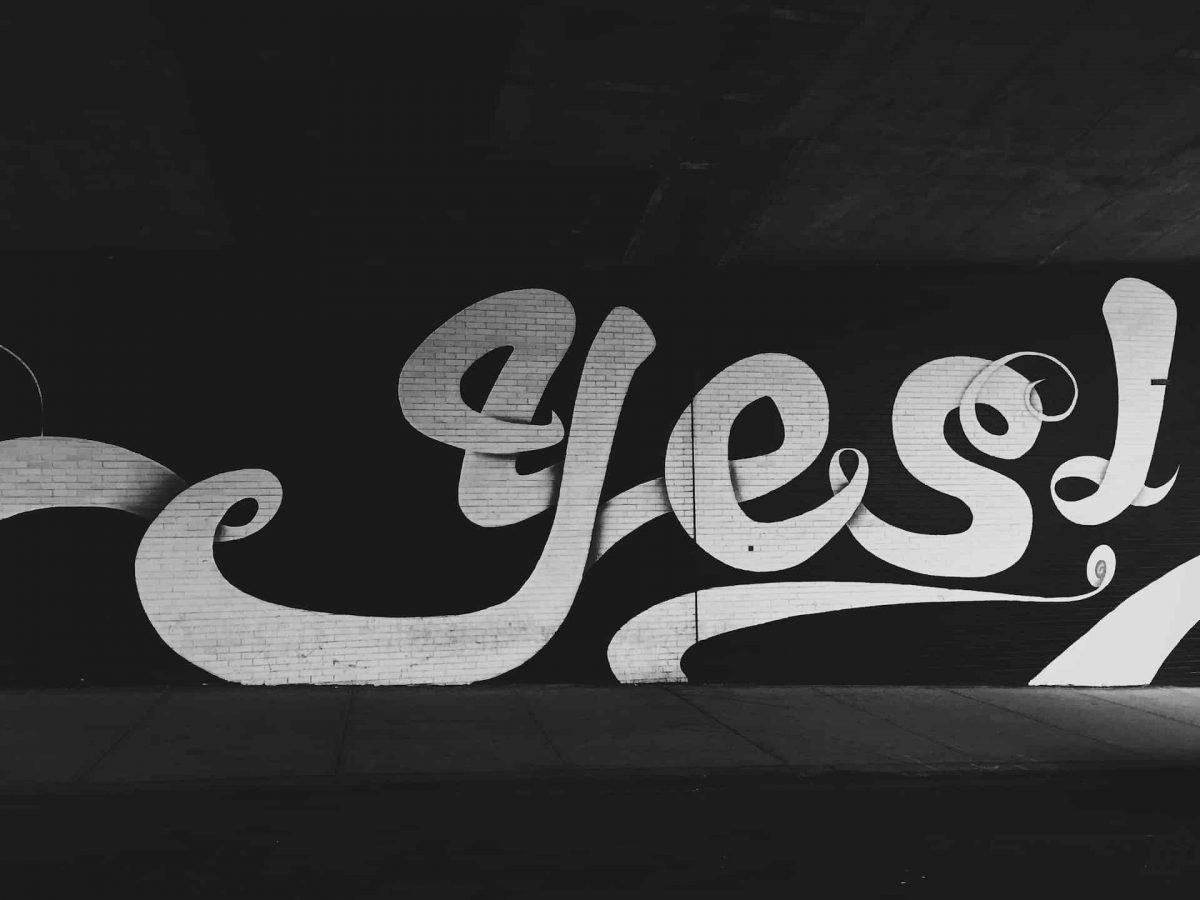 The largest cryptocurrency exchange in the United States, Coinbase, announced that Singapore’s central bank had approved it to provide payment services in the city-state.

Individuals and institutions can now use services for digital payment tokens thanks to the in-principle approval the central bank granted to crypto firms last year. The firms are also subject to regulation by the central bank under the Payment Services Act.

Coinbase, which called it an “important milestone,” said in a statement that it had been expanding its presence in Singapore and had roughly 100 people there, with product engineers making up the majority of new hires.

In 2020, under a new framework, some 180 crypto firms applied for a crypto payments license to the Monetary Authority of Singapore. 17 in-principle permissions and licenses have been granted by Singapore following a thorough due diligence procedure that is still underway.

Along with Coinbase, other companies with licenses include Crypto.com and DBS Vickers, the brokerage operated by Singapore’s biggest bank DBS (DBSM.SI).

Singapore has become a key center in Asia thanks to the financial hub’s success in luring enterprises involved in digital asset services from China, India, and other countries in recent years.

However, Ahmed Hassan, CEO of Coinbase Singapore and the exchange’s regional director for Southeast Asia, stated that with its recent approval to offer Digital Payment Token services, Coinbase would look to partner with local platforms and expand its fiat capabilities. Coinbase was already providing services, including its institutional platform, under an exemption granted by MAS.

The exchange claims it has continuing collaborations with regional Web3 organizations such as the Singapore Fintech Association and the Association of Crypto-Currency Enterprises and Start-ups (ACCESS) (SFA). Regarding Coinbase’s intentions to provide services in Southeast Asia, Ahmed stated,

“We see Southeast Asia as a crypto-forward region with a lot of demand for holding and using crypto in markets such as the Philippines and Indonesia, as well as a hotbed of innovation for trends like Web3 gaming such as Vietnam.”

Even though the above news is a sign of growth for Coinbase, things were always not a cakewalk for the exchange. A putative class action lawsuit filed last week against the cryptocurrency exchange claims that Coinbase (COIN) failed to adequately secure its clients’ accounts, leaving them open to theft and unlawful transactions.

The company is also charged with depriving users of their money by locking them out of their accounts permanently or for an extended period, as well as breaking the law by listing securities on its trading platform, according to the complaint, which was submitted to the U.S. District Court for the Northern District of Georgia.

Also last month, the price of Coinbase stock dropped by over 8% as a result of a less-than-optimistic rating from Wells Fargo and critical remarks from renowned short-seller Jim Chanos.

As XLM bulls stand exhausted, can another short-term drop be anticipated