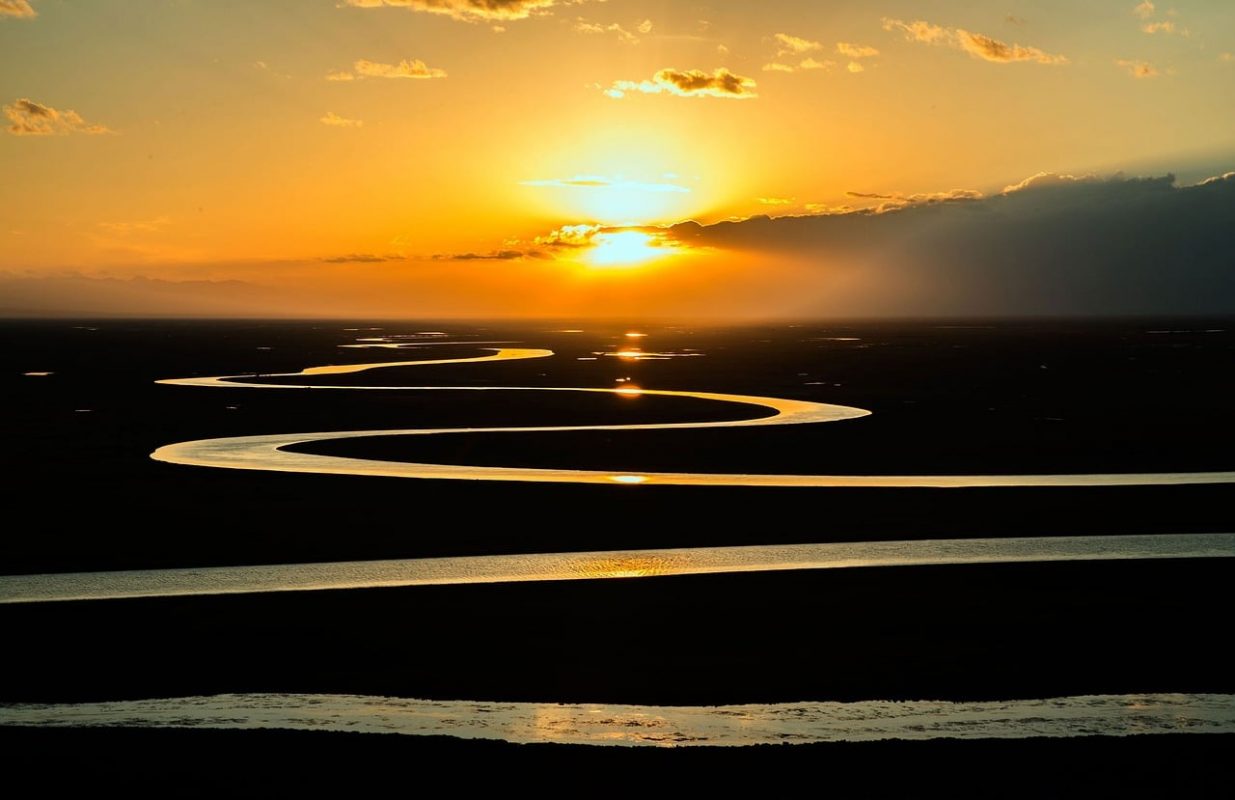 Stellar Lumens [XLM]  managed to perform well on the price charts in recent weeks. It has been in a higher timeframe uptrend since early September, although it saw significant volatility on the way up. The past two weeks especially saw XLM gain nearly 22% from the swing low at $0.106 to the swing high at $0.1297.

But the past few days saw XLM pullback, and the pullback turned into a short-term downtrend as the price was unable to hold on to $0.125. Could the bears taste victory again, and push XLM back to $0.116 this week?

Two support zones to watch out for in the coming days 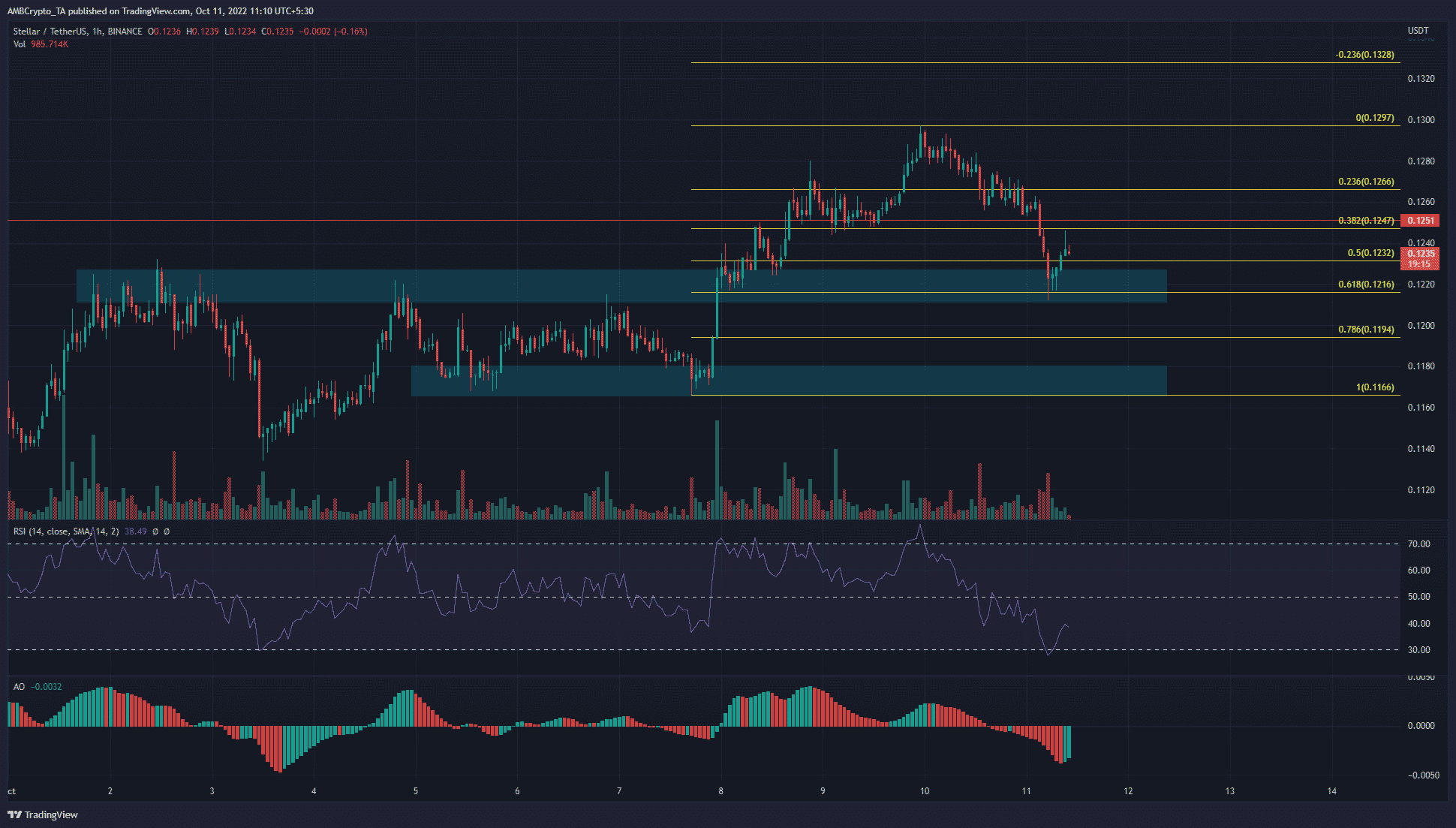 XLM was able to surge from $0.116 to $0.13 in a little over two days. The Fibonacci retracement levels (yellow) showed that the important support levels at $0.1266 and $0.1247 were not defended. At the time of writing, there were two zones of support for XLM. Highlighted in cyan, these pockets have been significant support and resistance levels in the past two weeks.

The Relative Strength Index (RSI) on the one-hour chart was at 38, well below neutral 50. The formation of lower highs and lower lows over the past two days meant that XLM was in a short-term downtrend. The Awesome Oscillator (AO) also showed strong bearish momentum. However, it formed green bars on its histogram as the price bounced from $0.122. Yet, the lower timeframe downtrend has not been broken yet.

The $0.122 and $0.116 levels can be used to buy XLM. Given Bitcoin’s weakness, however, a buying opportunity was quite risky. Instead, other, weaker assets can be chosen to enter short positions on. Alternatively a retest of these same levels as resistance can also be used to sell XLM.

XLM Open Interest decreased significantly over the past 24 hours. At the same time, the price also plunged by nearly 5% at its lowest. Moreover, the short-term charts showed a downtrend in progress. The futures market also suggested that buyers were weak, and the downtrend could continue for some more time.

Bitcoin only moved 2%, from $19.4k to $19k. Yet, this has already seen many altcoins post sharp downward movement on their price chart. A bullish narrative of Bitcoin getting ready to breakout past $20k was hammered down over the past couple of days of trading. If Bitcoin loses the $19k support, $17.8k would be the bulls’ next stronghold.