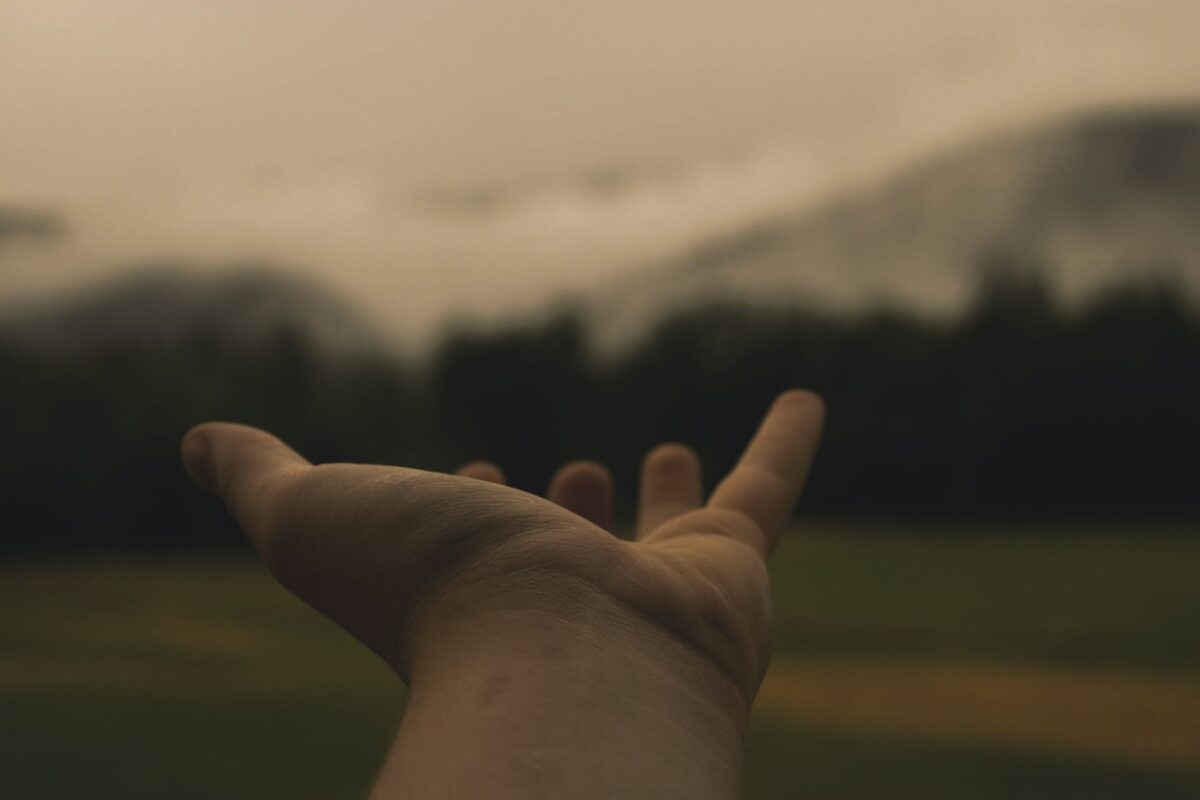 As per the official release about the partnership,

“The goal: to create more financial opportunities, equity and transparency to the dedicated, rising musicians utilizing our platform and to level the playing field so that they can stay independent and in control of their respective futures. Now artists can be paid with flexibility and freedom, in US Dollars or in a cryptocurrency of their choice.”

Although this was assumed to be the natural next step by the founder and CEO of UnitedMasters, Steve Stoute, the use of crypto for paying artists has been evolving for a couple of years. The use of non-fungible tokens has been one such application for artists to preserve their art and sell to their customers.

Coinbase was left behind in the NFT fad as it recently branched out and launched a new marketplace for non-fungible tokens. This could be a bid for the crypto exchange to further diversify its revenue system and “increase economic freedom in the world.”

As part of its official announcement, Coinbase noted,

“By enabling more people to join the creator economy and profit from their work, NFTs have an important role to play in this mission. NFT artists have shaken-up the traditional art world. Industries such as fashion, gaming, and music are recognizing the power of NFTs to unlock new forms of creativity and ownership.”

However, despite being a crypto exchange, Coinbase was not the first one to encapsulate the ongoing enthusiasm around NFTs.

Well, better late than never. Coinbase noted that all NFTs are on-chain and the initial launch will support Ethereum-based ERC-721 and ERC-1155 standards with multi-chain support being launched shortly.

What is the U.S. infra bill crypto amendment REALLY all about

The how and why of Bitcoin, Ethereum, XRP sharing a common bullish narrative