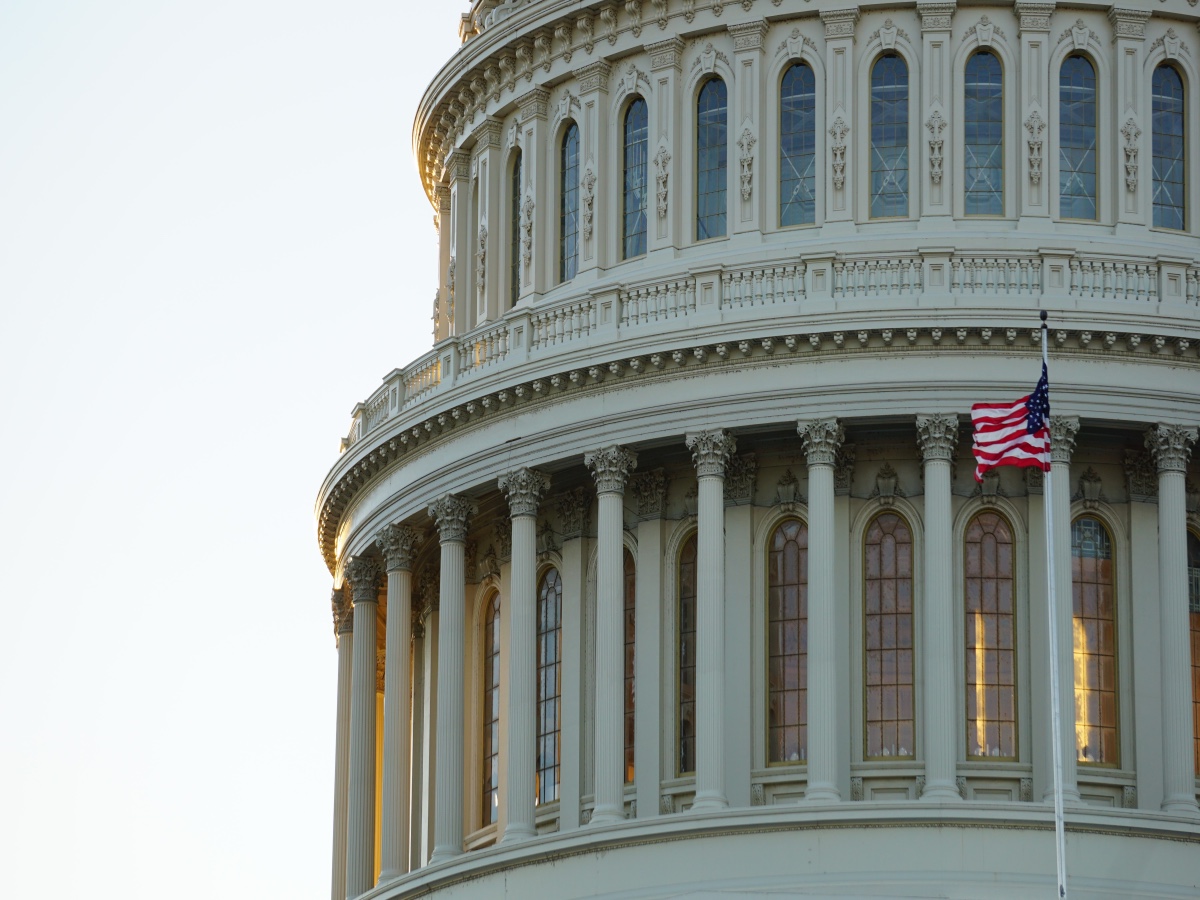 The $1 trillion U.S. Infrastructure Bill seemed to have touched on nearly every subject, ranging from clean energy and infrastructure, to the internet and even digital assets. However, many crypto investors are worried about what the bill could mean for their trading activities. As it turns out, so are a few lawyers.

During an episode of the What Bitcoin Did podcast, host Peter McCormack spoke to independent lawyer Abraham Sutherland and Chief Compliance Officer at Multicoin Capital, Greg Xethalis. They discussed the US Infrastructure Bill and in particular, Section 6050I.

6050I is part of the U.S. Tax Code. A proposed amendment to it would make the recipient of digital assets valued at more than $10,000, responsible for verifying their sender’s personal details – including their Social Security number.

Recipients would then have to send a report of the same to the government authorities within a certain time frame. Those who don’t obey could be forced to pay fines or spend up to five years in prison.

“This is an amendment to the tax code but it’s really a new criminal prohibition on peer-to-peer transfers and it’s been overlooked.”

In essence, the proposed requirements fly in the face of DeFi and decentralization itself. For his part, Xethalis worried that the “problematic” amendment put the onus of KYC and verification on people who were not “equipped” to be regulators.

Meanwhile, McCormack pointed out that many U.S. residents wouldn’t even be able to comply with the rules, due to the nature of crypto itself.

Why does it matter?

“Miners, stakers, lenders, decentralized application and marketplace users, traders, businesses and individuals are all at risk of being subject to this reporting requirement, even though in most situations the person or entity in receipt is not in the position to report the required information.”

Calling the requirements an “invasion of privacy,” McCormack questioned whether a crypto exchange user would soon have to report every transaction, as well as their sender or recipient, to the U.S. government.

America’s Bank Secrecy Act makes it mandatory for banks to report all cash transactions involving more than $10,000 to the government. If the US Infrastructure Bill passes, Sutherland believed that banks could also apply this rule to digital assets.

McCormack naturally wondered how such regulations would apply to an asset as volatile as Bitcoin or even NFTs.

Speaking about the amendment, Sutherland said,

“Now, I don’t want to focus on, kind of, the legal infirmities of this, but [it’s] highly constitutionally suspect under the fourth amendment.”

He was, of course referring to America’s 4th amendment right, which deals with citizens’ security and privacy.

Ethereum Classic: Traders can capitalize on this shorting opportunity