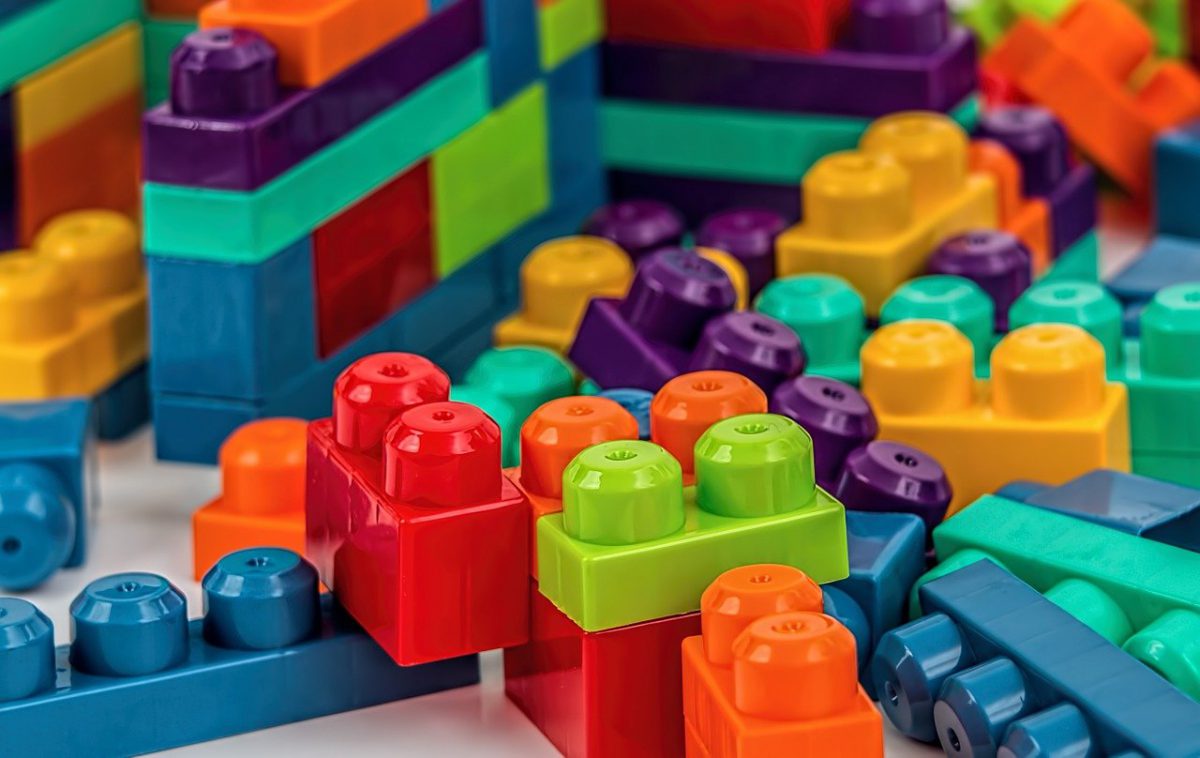 According to Cardano Founder Charles Hoskinson, there is room for more than one smart contract platform in the market.

In a recent interview, Hoskinson said, “ I think there’s definitely room in the marketplace for several strong protocols.”

Highlighting the co-existence of several big tech companies, such as Google, Apple, and Microsoft, he said that it’s entirely possible that Ethereum, Cardano, Polkadot, and others can all simultaneously exist.

According to him, together they can service a large application ecosystem in what he argues will ultimately be a multi-trillion dollar industry.

Cardano, Polkadot, and Ethereum have often been pitted against one another, with Cardano and Polkadot often being referred to as ‘Ethereum Killers’.

Despite persistently high gas fees on the Ethereum network and scalability issues currently being in fairly nascent stages, Ethereum has remained the most dominant network.

Ethereum proponents have suggested that this is an indicator that the market is already indicating its preference. Hoskinson isn’t concerned by this, stating that Cardano and Ethereum focus on different demographics.

“Theres a big emphasis in the Cardano project for the developing world. We care a lot about economic identity and we say how do we do remittances and microfinance and insurance”, he said highlighting Cardano’s presence in Africa and Mongolia.

Ethereum focuses on Europe and North America, said Hoskinson who added, “They focus a lot on traditional finance and a lot on disrupting the Fortune 500, so we’re kind of focusing on slightly different customer bases in a certain respect.”