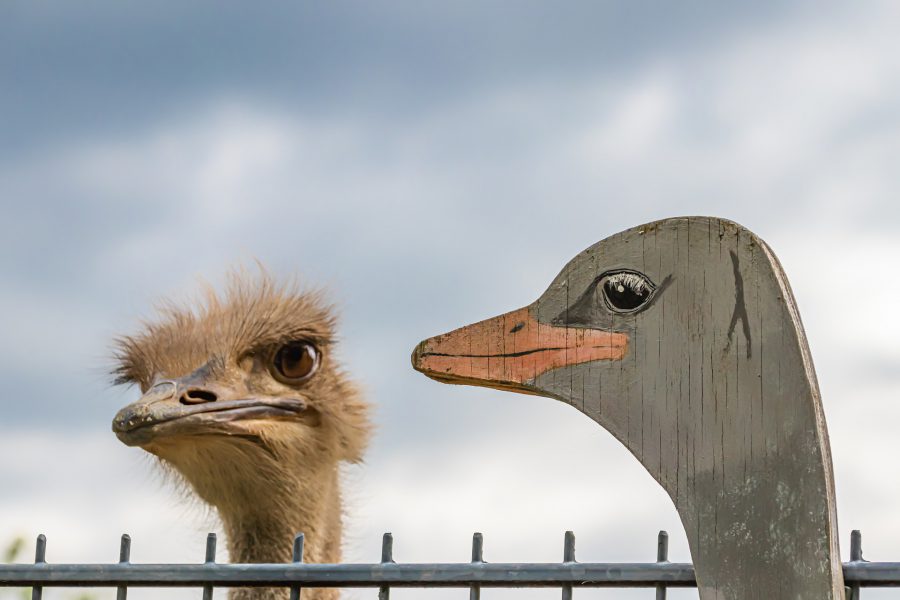 When compared to traditional asset markets, the cryptocurrency asset class is relatively new, with crypto-exchanges often subjected to mass manipulation with respect to its trading volume. In fact, a Bitwise report earlier this year had claimed that over 90 percent of all Bitcoin trading volume was fabricated, raising questions about various exchanges’ credentials.

Now, CoinMarketCap, a platform that tracks digital assets’ market capitalization, has announced the launch of its Liquidity metric, a measure which the firm believes would reflect real trading volume across the ecosystem.

CoinMarketCap’s new feature promises to act as a barometer for ranking currency pairs and exchanges, with the platform stating that the new metric would also consider the impact of various factors with regards to active trading volume.

“For one thing, an order that deviates significantly from the average price on a marketplace is likely to be placed by the exchange operator itself to boost volumes and thereby will be given a much lesser weighting when producing the Liquidity scoring.”

Additionally, Chan said that CoinMarketCap is trying to counter the situation where various traders try to inflate their volume via the consecutive deployment of orders so that they are able to buy and sell to themselves.

Before the metric was applied, it was observed that Singapore-based CoinBene was the top-ranking exchange with a registered trading volume of $1.2 billion. However, after the implementation of the Liquidity metric, Binance took over as the No.1 exchange over the same time period.

Similarly, Messari, a popular crypto-analytics platform, released its new update as well, wherein the complete history and taxonomy of the top 100 crypto-assets were made accessible and available. Users will also be able to track technological roadmaps and keep an eye on detailed supply analysis.

These developments taking place in the digital asset ecosystem are an indication of the crypto-asset class trying to validate its credentials in the market, while promoting a higher degree of transparency in the industry.