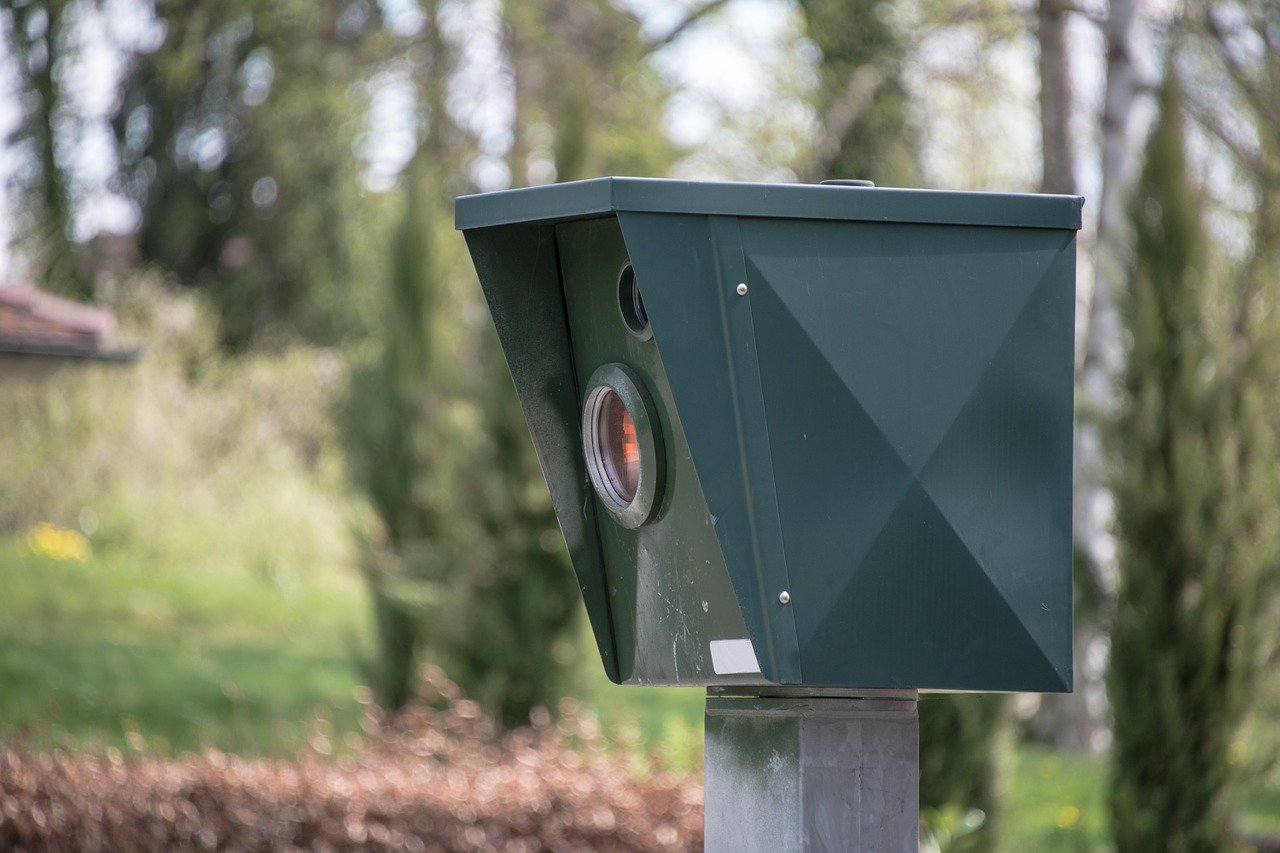 Digital asset investment company CoinShares announced on Tuesday that it has completed the acquisition of a cryptocurrency business, subject to EU regulations. This step is likely to pave the way for the company to expand its regional sales of goods and services.

Napoleon Asset Management, one of the first digital asset managers in the EU governed by the EU’s Alternative Investment Fund Managers Directive (AIFM) joined CoinShares after receiving clearance from the French financial regulator AMF on Sunday. Through the acquisition, CoinShares can now operate throughout the European Union.

So, what does this mean?

According to a statement from the company, the acquisition strengthens CoinShares’ products by utilizing algorithmic trading, investing methods, and artificial intelligence created by Napoleon.

The move, according to CoinShares, also enables it to pursue its goal of becoming a full-service digital asset investing and trading business that operates within a solid regulatory environment.

Napoleon is permitted to conduct business in other EU member states through a process known as “passporting” as a licensed firm under AIFM regulations.

The AIFM passporting mechanism permits it to advertise and provide services and products throughout the entire European Union. The acquisition will also enhance CoinShares’ product offering by allowing it to use active investment strategies based on algorithmic trading and artificial intelligence.

Passporting enables a company registered in the European Economic Area to conduct business in another state without requiring further approval from national regulators.

Following the Jersey-based CoinShares’ purchase of Napoleon in December, there have been nearly seven months of regulatory consultations that have led to the agreement. Napoleon and its affiliates were the subjects of a sale and purchase agreement that CoinShares engaged in November of last year for a price of $14.5 million. A little more than two weeks later, the deal was finalized as it awaited French regulator approval.

According to a statement from CoinShares CEO Jean-Marie Mognetti,

“After the recent events in the digital asset sector, it has never been more clear that strong regulation is needed for crypto to thrive. As such we are very pleased to have received this approval from the AMF to acquire Napoleon Asset Management… it reassures our clients and demonstrates our plans to lead Europe’s digital asset sector.”

The transaction is even more proof that the company is scaling up, despite the ongoing market downturn. He also claimed that despite the state of the market, CoinShares will expand. Building new goods and services and strengthening existing positions are both possible during a bear market.

Up by 8%, can Avalanche [AVAX] really hold its price trajectory