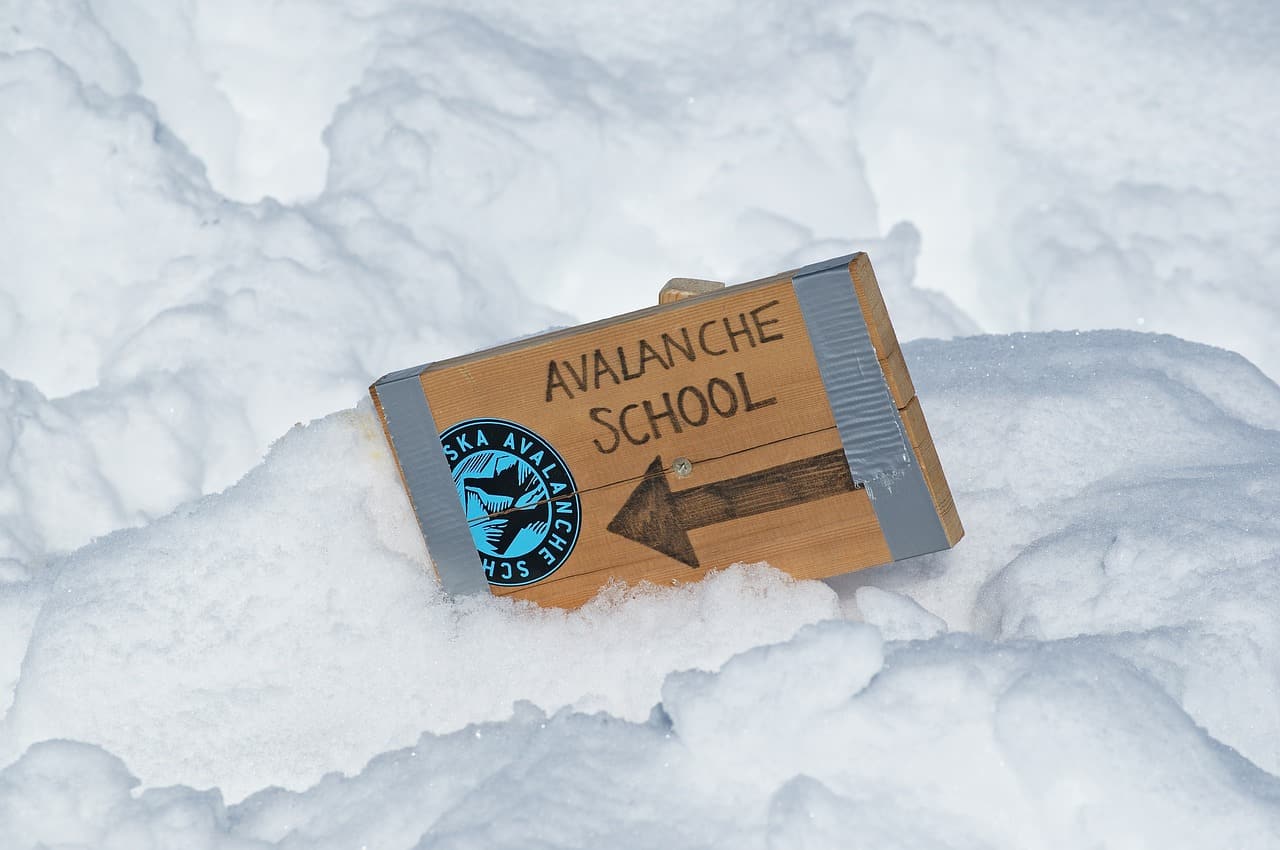 It has been more than two weeks since Avalanche [AVAX] broke out of its wedge pattern where the token was stuck since January 2022. However, the bulls remained strong despite some bear-filled days. The bulls have particularly been active in the first week of July, resulting in some upside, although not by a huge margin.

AVAX was among the top gainers on Wednesday (6 July) after an 8.88% rally that pushed the alt to $18.34 at press time. This means AVAX bulls are still building on the momentum that was seen in the bullish breakout from the wedge pattern. This observation confirms that the strong accumulation during the June lows aided in raising AVAX’s floor price.

AVAX ended June on a bearish retracement that was cut short by decreased selling pressure near $16. As a result, the Money Flow Index (MFI) demonstrated some sideways action before eventually achieving some upside. This outcome also paved the way for significant upside in the last five days. However, AVAX is experiencing some friction as the price approaches the 50 Relative Strength Index (RSI) level.

Can AVAX maintain its bullish streak?

AVAX maintained a healthy social activity in the last few days. Its social dominance metric registered multiple spikes during this period. However, it was not enough to match the peak social activity between 23 and 26 June.

Note that the social dominance peaked while prices were on a bullish trajectory, but was soon followed by a bearish correction. However, the latest uptick was backed by whale accumulation. The supply held by whales metric bounced back from its lowest point in 30 days on 1 July. It grew from 43.92% to 44.43% in the last six days.

A solid uptick in the development activity metric preceded the upside in the supply held by whales. So what changed in terms of development? Avalanche rolled out the Core app, a browser extension that will act as a Web3 command center for users to manage their assets. Core represents Avalanche’s effort to provide an easier user experience.

Additionally, AVAX’s latest price action indicates higher lows but its rally is still characterized by low volumes. This means the ongoing upside might be limited.

Related Topics:AvalancheAVAXAVAX price
Up Next

CoinShares gets its latest regulatory nod, paving the way for…