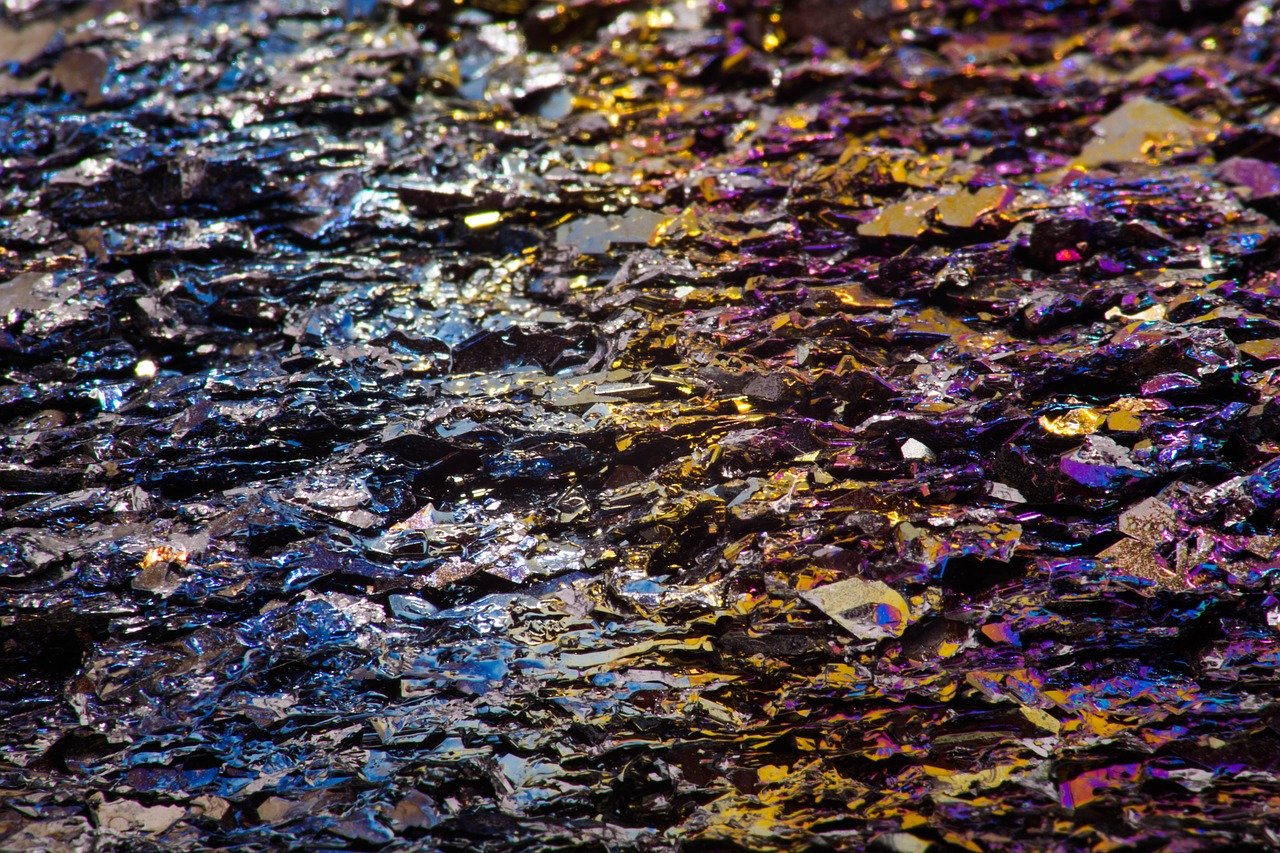 A live stream from a People’s Court in Beijing revealed that Bitmain recorded a loss of about $60 million in 2019, according to the firm’s lawyer.

The court hearing was about a labor dispute between former Bitmain employee – Mao Zhengqing and three others – with Beijing Bitmain Technology. In the lawsuit, the former employees alleged that Bitmain did not pay them compensation and bonus packages. Bitmain had reportedly terminated its employment in early 2020 as part of the company’s intention to lay-off some of its staff.

During the hearing, a lawyer who represented Bitmain revealed that the firm lost about 400 million yuan ($61 million) in 2019. Further, Bitmain’s third and fourth quarters of 2018 saw a loss of over $500 million, as the crypto markets slumped, the lawyer explained.

According to Bitmain’s 2018 IPO prospectus, the firm made $1 billion in profit in the first half of 2018. Overall, the company recorded 3 billion yuan ($450 million) of profit in 2018, the lawyer disclosed.

The lawyer mentioned the company’s finances with regard to the former employees’ lawsuit which claimed that Bitmain owed them a 13th-month salary and a  2019 bonus. The former staffers now demanded a payment ranging from $1,500 to $20,000.

Additionally, the former employees claimed that Bitmain generated $300 million in revenue earlier this year, which allowed them to give special bonuses of up to 70,000 yuan ($11,000) to each employee in May. However, the lawyer asserted that due to Bitmain’s financial performance from 2018 to 2019, the firm did not issue 13th-month payments and bonuses for all employees in 2019.

With regard to the special bonus, the lawyer said it was based on the 2020 performance and was not connected to that of 2019’s.