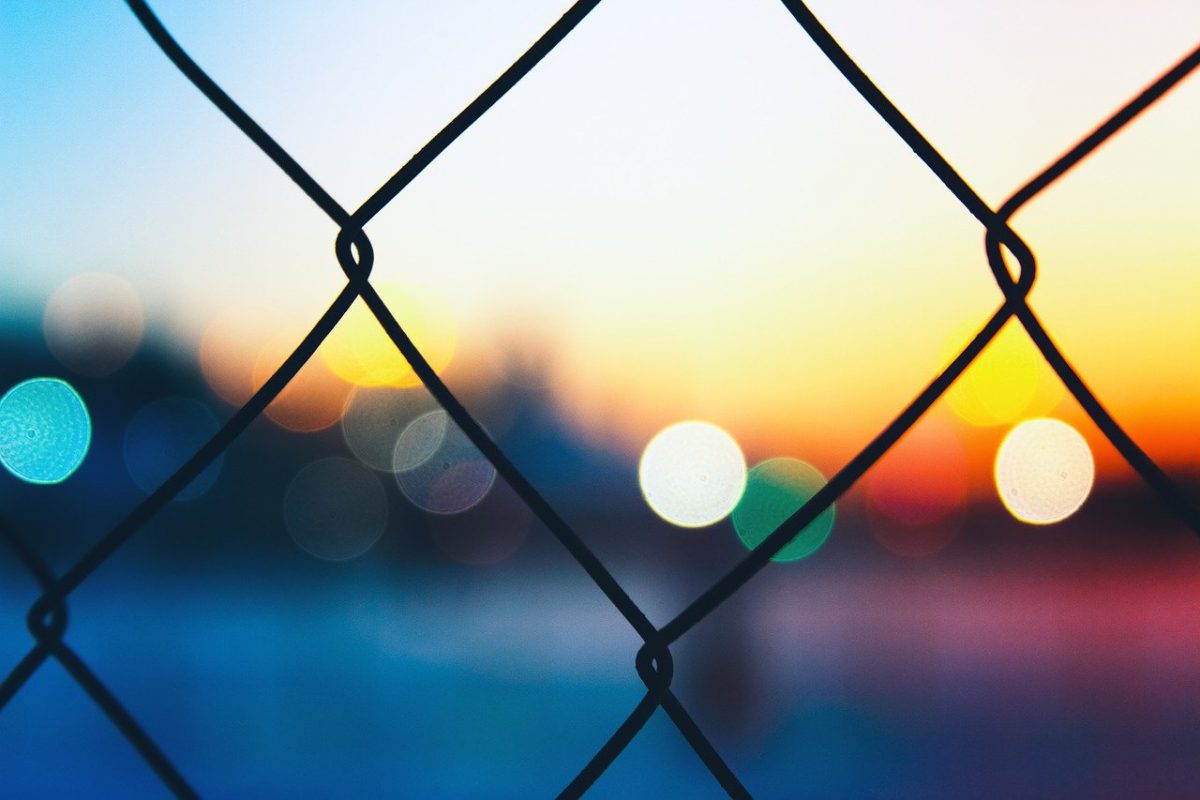 Cardano is in the news today after Founder Charles Hoskinson announced that Cardano has launched an Ethereum Virtual Machine (EVM) developer net.

Alright, the EVM DevNet is up: https://t.co/fp4iKJvRnZ start writing smart contracts on Cardano. I want to see what you all come up with. I'll retweet projects

The said development will open the Cardano network up to the Solidity/Ethereum community via a compatible and interoperable platform using their native code. This means that Solidity developers can now write smart contracts on Cardano as the network expands its reach.

This framework will also create a permanent bridge between Ethereum and Cardano, one that will enable developers to work seamlessly across both ecosystems.

Cardano is reportedly restarting and accelerating the K Ethereum Virtual Machine (KEVM) program, in what it refers to as “a correct-by-construction version of the Ethereum virtual machine” specified in the K framework.

Cardano’s partnership with Runtime Verification earlier this year also has a part to play in these developments. In the long run, Cardano aims to build a K environment where they can just “plug-and-play” new VMs.

So far, the languages used for developing on the Cardano platform have been Haskell and Plutus, both of which are functional programming languages and contribute to Cardano’s approach to a more secure programming language for developers. However, the downside of this is that there are not many functional programmers and many would be required to learn this paradigm in order to be able to code on the platform.

The K Ethereum Virtual Machine (KEVM) will have the potential to draw in Solidity developers from Ethereum to actively use the Cardano platform for developing smart contracts.

IOHK, commented on this in a blog, stated,

“Full compatibility with the EVM is convenient and attractive to many experienced developers familiar with Ethereum, but KEVM inevitably also inherits the EVM’s weaknesses.”

As such, rolling out KEVM before IELE, which Cardano refers to as a “secure alternative,” seems to be with the intention of drawing in developers who would have otherwise used the Ethereum network.

Why FinCEN’s proposed rule is ‘awful’ for the crypto-ecosystem