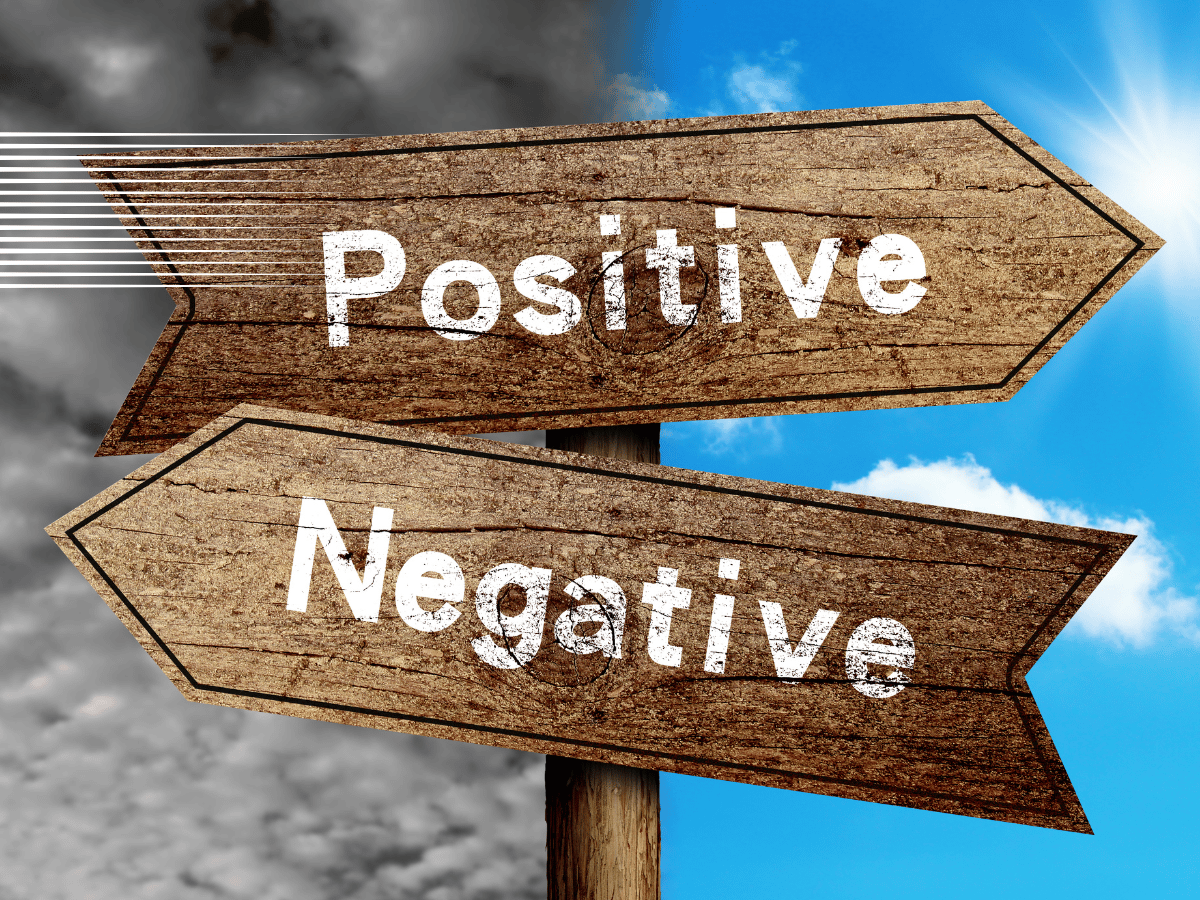 Open-source protocol, Compound [COMP] seemed to be in the most cordial relationship with its community. This assertion was because the two recent governance proposals all have had a similar outcome as at press time.

According to Compound Labs, the firm behind the project, both proposals 126 and 127 resumed voting. For 126, it was aimed at renewing the partnership with OpenZeppelin, the web3-based security application. Proposal 127, on the other hand, was an offer to increase the Compound III supply to Ethereum [ETH], Wrapped Bitcoin [WBTC], and COMP itself.

Standing with the district

Taking the votes into consideration, COMP seemed to have taken positives from it. According to DeFi Llama, COMP’s Total Value Locked [TVL] increased 9.94% in the last 24 hours. At the time of writing, the TVL was worth $2.28 billion.

However, it’s not just the TVL that increased with the timeframe. The COMP price also tapped an uptick from the development. According to CoinMarketCap, COMP had increased 4.13% to hit $65.44.

On-chain analytic platform, Santiment, revealed that the 24-hour trading volume also followed the TVL and price reaction. Based on Santiment data, COMP’s volume was $64.98 million, a build up from $55.99 million on 26 September.

On the development activity part, it was a fall to 5.43. However, this drop was not significant enough to halt the rising activity addresses. At press time, COMP had multiple addresses jump on its chain. Santiment showed that 24-hour active addresses was 455 after a dump to 389 on 25 September.

On the daily-chart, COMP had been gaining several support levels since 19 September. While the recent uptick brought some sigh of relief, the Moving Average Convergence Divergence (MACD) indicated it could improve further.

Based on indications from the MACD, the buyers’ momentum (blue) was above the sellers (orange). Additionally, the difference between the 12 and 26 Exponential Moving Averages (EMAs) was positive at 1.03. Hence, COMP could stay bullish in the short term especially as the crypto market sentiment seemed to have revived. 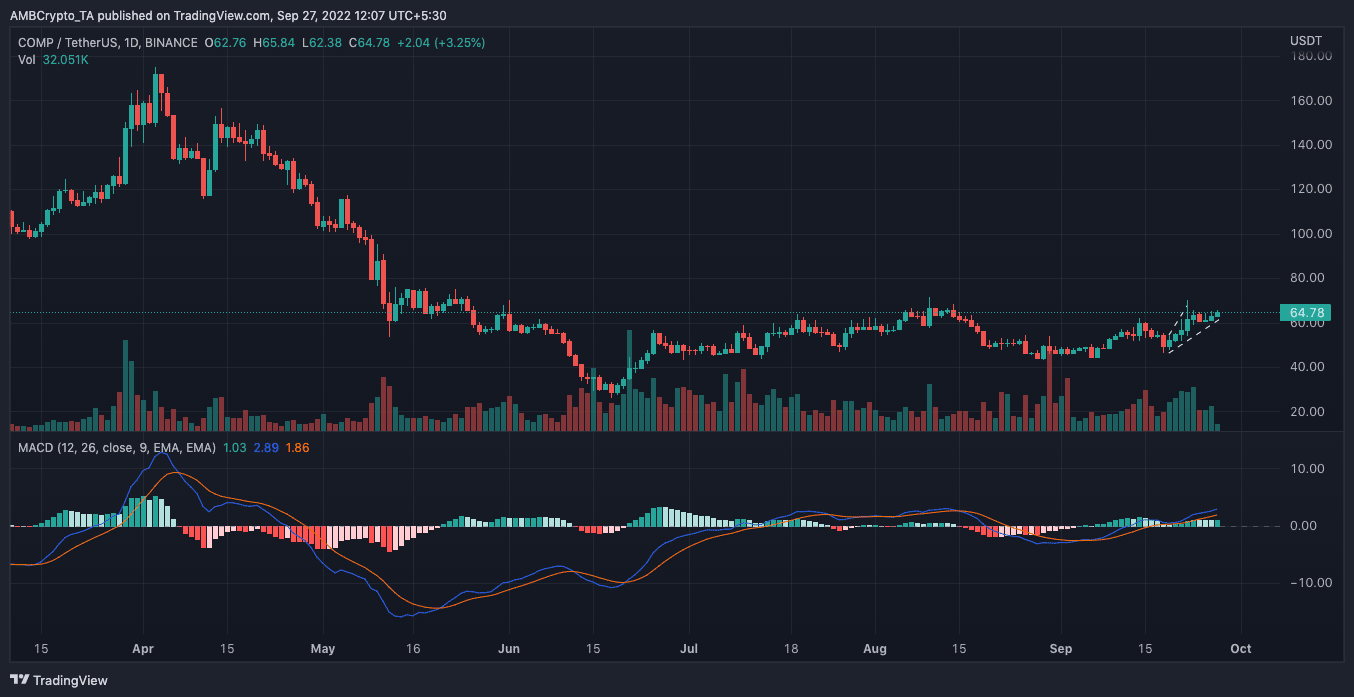 Related Topics:COMPCompoundCompound Finance
Up Next

Australia embraces CBDCs, but where does Ethereum come in