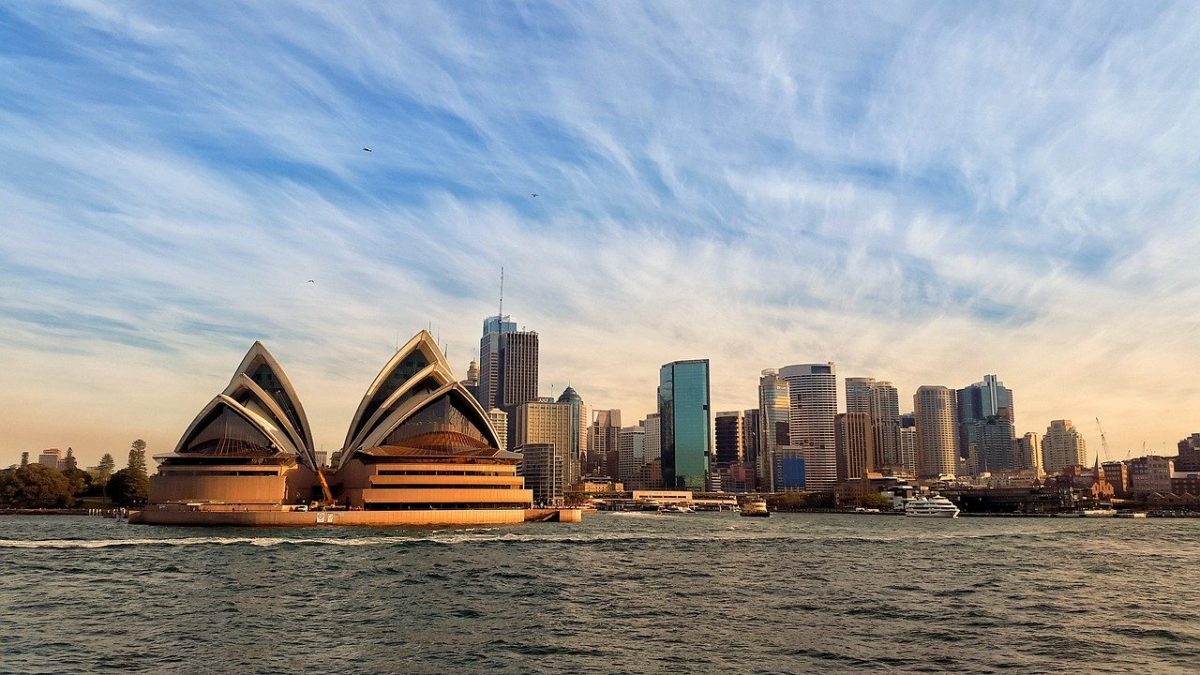 To the surprise of absolutely no one, Australia is now testing a CBDC. Central Bank Digital Currencies have been up for debate for a long time now. While some authorities consider them hazardous and prone to abuse, others are pursuing a pilot program.

The whitepaper describing the continental island nation’s initiative was created in collaboration with the Digital Finance Cooperative Research Center. The author of the same is the Reserve Bank of Australia, the nation’s central bank.

The eAUD, which will be a liability of the RBA and be valued in Australian dollars, will be known as the pilot CBDC, according to the document. With this pilot program, the Australian Central Bank hopes to ascertain whether or not a Central Bank Digital Currency is appropriate for Australia. The bank has also acknowledged that it has been working on the problem “for the past few years.”

An exploration of CBDCs

The Reserve Bank of Australia also confirmed something that had been widely speculated, but was previously unknown.

“Central banks globally are actively exploring the potential role, benefits, risks, and other implications of CBDC. This has involved the publication of discussion papers, public consultations, and the development of proofs of concept and CBDC pilots involving real financial transactions.”

The Australian Central Bank is looking for solutions to specific problems. First, which future business models and use cases, if any, are supported by a CBDCs, but are not sufficiently supported by Australia’s current payment and settlement infrastructures?

Second, what possible economic advantages may the Australian issuance of a CBDC have? The last question – What operational, technological, policy and regulatory concerns might need to be resolved to operate a CBDC in Australia?

According to the whitepaper, the Central Bank Digital Currency trial project has a “domestic focus in terms of participants and use cases.”

To Ethereum’s resume, add a new use case. Utilizing its technologies, the highly centralized Australia CBDC pilot is able to create a workable model at no additional cost.

The eAUD platform, which is a private, permitted Ethereum (Quorum) implementation, will be created and set up by the DFCRC. The RBA will be in charge of managing and supervising the eAUD ledger, which will function as a centralized platform.

However, even if the Central Bank Digital Currency initiative is successful, there is no assurance that the Reserve Bank of Australia will continue to use the platform. Ethereum is being utilized here by the Central Bank only because it is practical.

The RBA did not explicitly state that it will issue a CBDC in the document, but it did state that it is looking for industry participants’ input to “add to ongoing study.” According to the document, the experiment is anticipated to be completed by the start of next year, with results being released in the middle of 2023.

Dilip Rao, a former executive of Ripple, is now the project’s program director. Rao once helped the banking and finance sector embrace Ripple’s XRPL. He thinks CBDCs can use the XRPL-based real-time settlement system. Although the eAUD will be built on a private, permitted Ethereum network, the likelihood of XRPL use cases might grow in the future.

Compound [COMP] and its latest proposals have a fascinating outcome because…