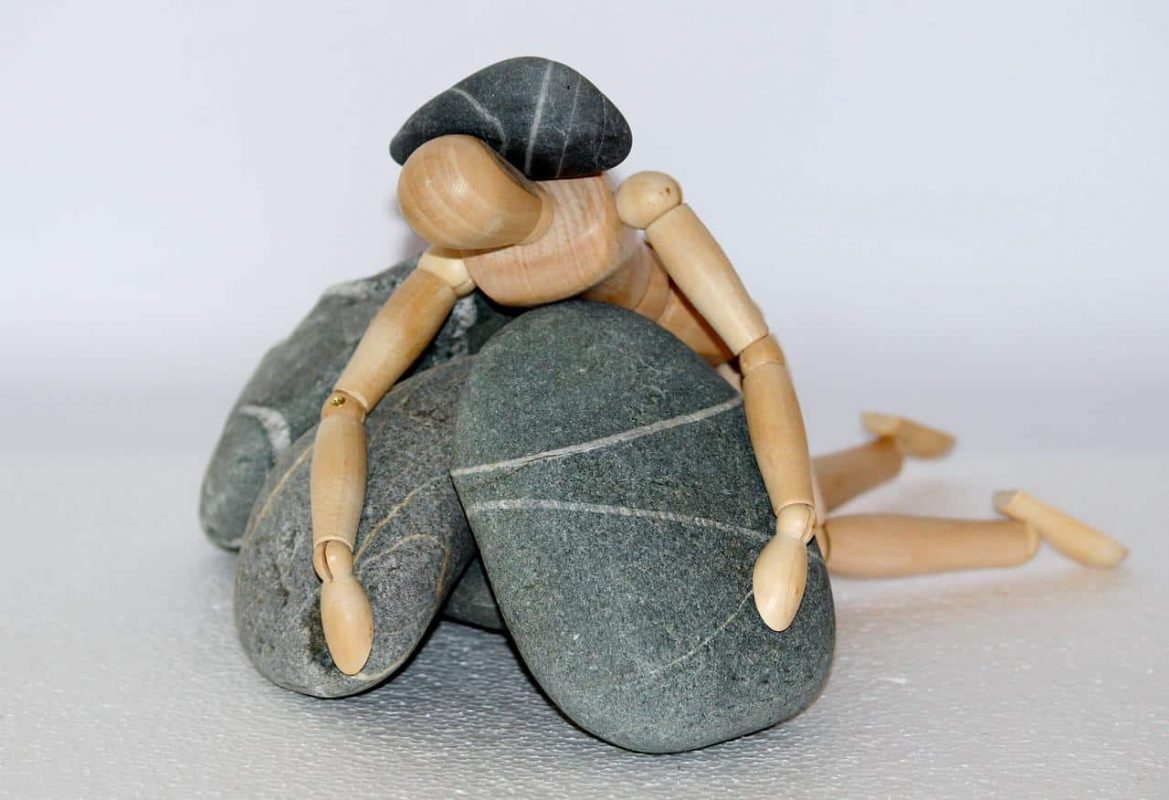 Compound has been one of the better-performing assets in the last one and a half months. Alas, despite this rise, it is yet to gain some audience in the DeFi market where it once used to be competition to the likes of AAVE, MakerDAO.

Rising from its June lows, COMP managed to register a hike of 119% to trade at a price of $62.8. However, the altcoin is still stuck under the downtrend line that began back in May 2021 after COMP hit its all-time high of $860.

In fact, the 15-month-long downtrend is yet to be flipped into support by COMP, which at the earliest, could be when the asset hits $70.

The chances of the same happening aren’t meagre but still questionable since the buying pressure is beginning to subside a little. The Relative Strength Index was the first indicator of the same as the purple line moved closer to the overbought zone.

Once the indicator line crosses the 80.0-mark, a change in trend or cooldown would be inevitable.

Hints of the buying pressure’s saturation have also been seen in the total moved supply on exchanges. Over the last month itself, accumulation has not been as significant as it was in June.

Secondly, the rate at which COMP changes hands has also decreased considerably over the same period.

As investors have been holding on to their supply out of hopes for higher prices and increased profits, the velocity dropped to an almost 2-month low.

However, the situation in the DeFi market has improved considerably too. Especially as the total loaned amount on the platform rose in the last 24 hours from – $290 million to $430 million.

The deposited amount has also increased by $700 million over the last 30 days as well.

Consequently, the Loan to Value Ratio saw an improvement in the last month or so, standing at negative 11%.

Since the token and the platform are not correlated, Compound will have to find more bullishness on the DeFi front.

Related Topics:COMPCompoundCompound Finance
Up Next