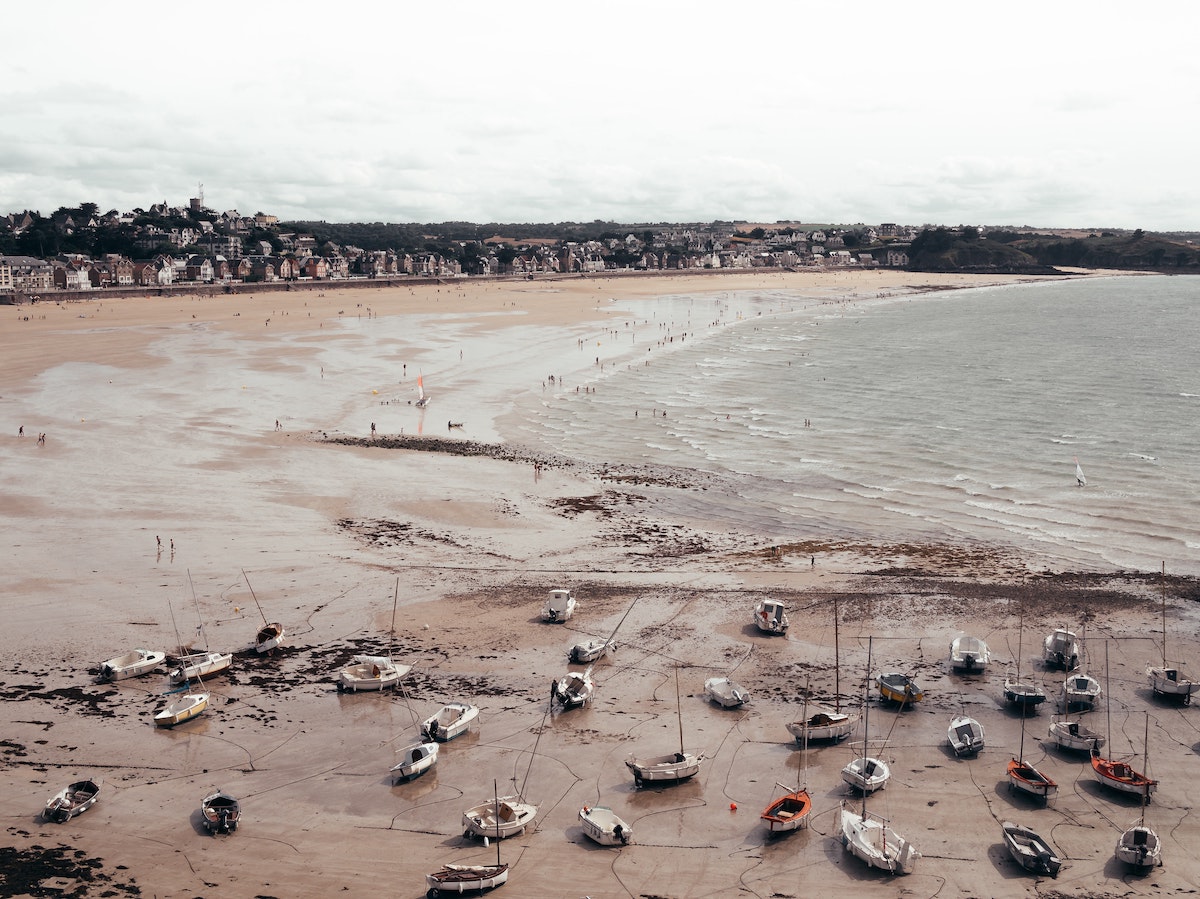 Polygon, a decentralised Ethereum scaling platform, saw significant traction in 2022. This was the case, especially ahead of the much-anticipated Ethereum Merge. In fact, dominant buyers too have clamped down on the native token, sensing opportunity.

However, the altcoin recently saw some bearish indicators to offset the aforementioned (bullish) scenario(s).

MATIC, at press time, was trading just above the $0.92-mark on CoinMarketCap, intending to cross the $1 mark. However, now the goal could see some damage as the network lost some fundamental traction too.

Dragoma, an activity developed-in GameFi+SocialFi based on Polygon, took a major life-threatening hit, as reported by security experts. PeckShield highlighted a rug pull development, following which, DMA dropped by more than 99%. In doing so, DMA plummeted from $1.8 to $0.004. 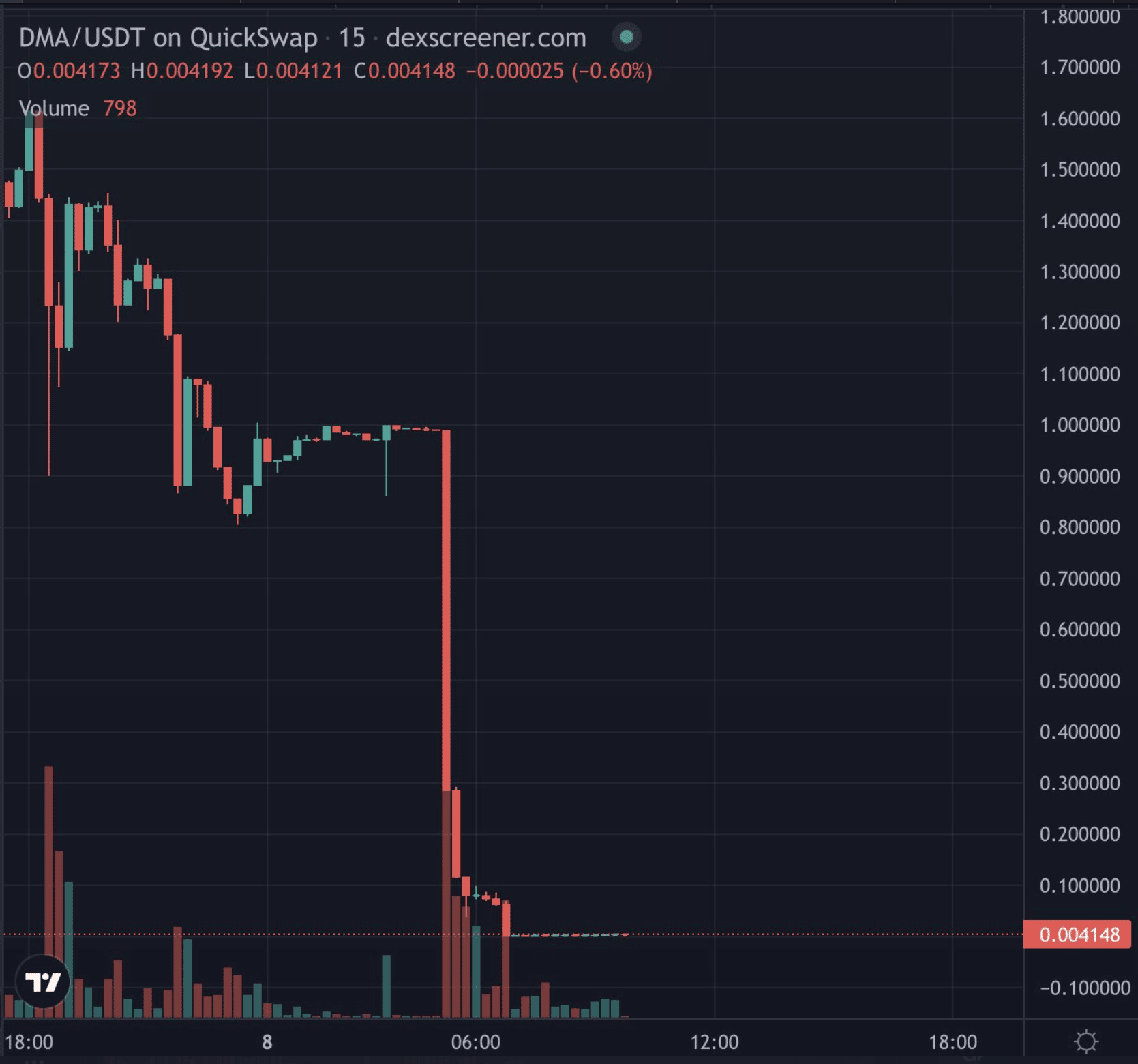 To make matters worse, the Dragoma website was down, with the social media channel deleted at press time. Even the (stolen) funds had been deposited to exchanges.

Unfortunately, the said horror wasn’t over yet given the bearish climax as the parent platform too suffered the same fate. Not a hack, but a losing traction streak.

Herein, Polygon – the leading Ethereum (ETH) scaling ecosystem – for the very first time, lost its place to Optimism. Ergo, one might argue that one aspect remains clear – The latter firmly believes in ‘quality over quantity.’ Here’s why –

The Optimism (OP) network with its 61 products surpassed $2.38 billion in total value locked (TVL). On the contrary, the former with 282 protocols managed only $1.83 billion, despite its size.

In fact, Ethereum’s L2s ecosystem, despite a shaky start this year, managed to register a massive uptick in the graph below. Optimism alone saw gains of over 700% in terms of TVL – Something that Polygon couldn’t really match.

Moving on to on-chain indicators, trading volume for MATIC declined below the 270M mark on Santiment. A concerning fall; from creating 2.7B in volume to its current picture.

Not just the trading volume, but even the social volume reiterated the same narrative. This may be one of the main reasons why the flagship token could barely see any price surge.

But, could the network bounce back? Well, YES as Polygon’s past bears witness to the same. Polygon supporters have uniformly marched along the line, regardless of the situation.

Compound: No accumulation or movement and for COMP, that means…