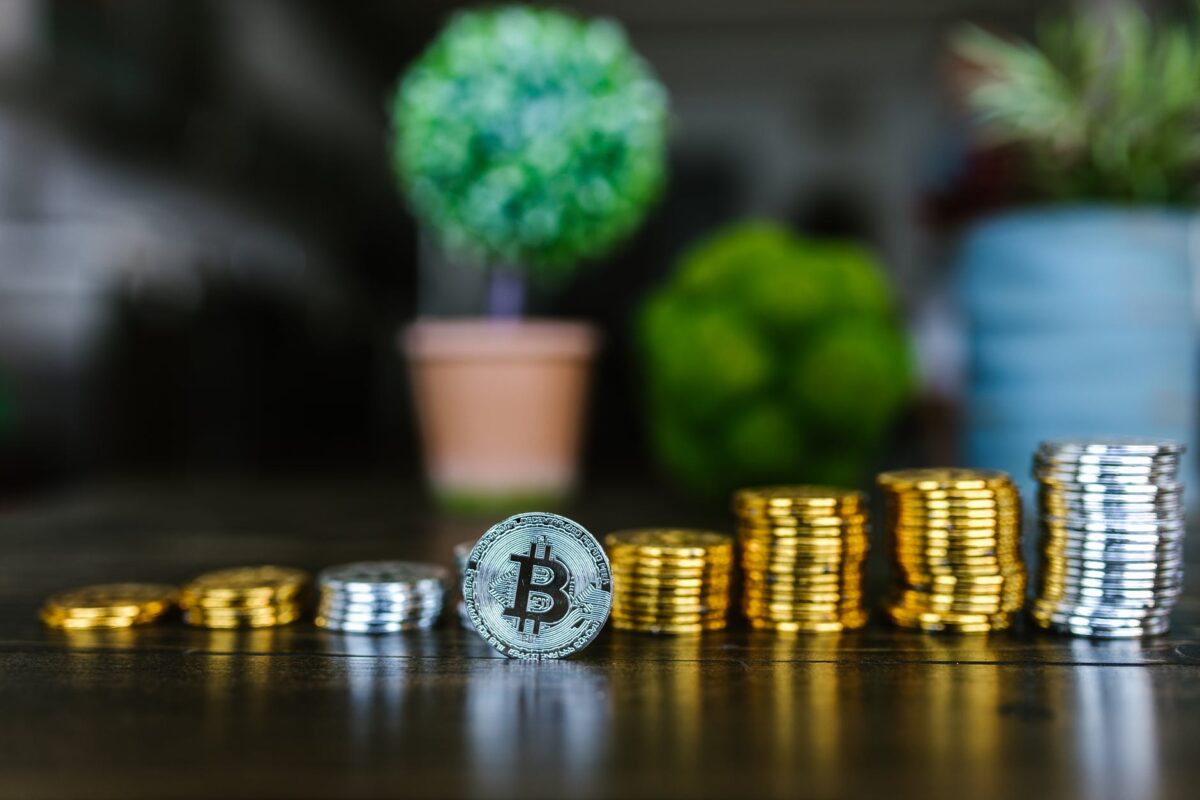 Congressman Tom Emmer has hit back at SEC Chair Gary Gensler once again, right after pushing a parliamentary bill around CBDCs.

He noted in an interview that Gensler “is too smart to be so stupid,” adding

“This is driving opportunity off our shores and just look at the intellectual inconsistencies.”

He said this with regard to the regulator’s decision to allow Bitcoin futures while blocking physically-backed ETFs.

To recall, on 19 October, ProShares Bitcoin ETF (BITO) was listed at $40 to become the first futures ETF. However, two Bitcoin spot ETFs proposed by Valkyrie and Kryptoin were rejected by the SEC just a while back.

“Where does the pricing come from? Well, it comes from the spot market. So why would you allow the one and not the other?”

Further adding that “it makes no sense intellectually, it’s inconsistent.” A similar argument was also presented by many industry players earlier.

In a letter dated 29 November, Grayscale Investments had also questioned the SEC in this regard. Thus, stating that the commission has “no basis” to allow investing in the derivatives market and not “in the asset itself.” They had noted,

“Under the APA, the Commission must treat similarly situated products similarly unless it has a reasonable basis for disparate treatment.”

Having said that, Emmer has been critical of Gensler’s regulatory stance for quite some time. Notably, he once said in the past- What Gensler is doing is “intentional” and not “ignorant,” in an attempt to “grow their regulatory jurisdiction over this industry.”

However, the most important question is- With politics over the crypto ETF, will 2022 see the launch of the first Bitcoin spot exchange-traded fund?

In a notice dated 4 January, the SEC has once again delayed its decision on a physical ETF. This time around the regulator has extended the decision deadline on NYDIG spot bitcoin ETF to 16 March, instead of the previous January 15.

However, on the other side of the globe, some new ETF listings are expected. Local reports suggest that India’s first Bitcoin and Ethereum Futures ETF might be on the schedule.

Torus Kling Blockchain IFSC, the issuing company, aims to launch the product by the end of FY23. They have plans to accumulate an AUM of $1 billion within two years while growing exposure to large-cap metaverse in the future.

It is a massive step in the crypto space in India, considering the country was looking to potentially ban the private cryptocurrency business a while back.

Related Topics:Bitcoin ETFSEC
Up Next