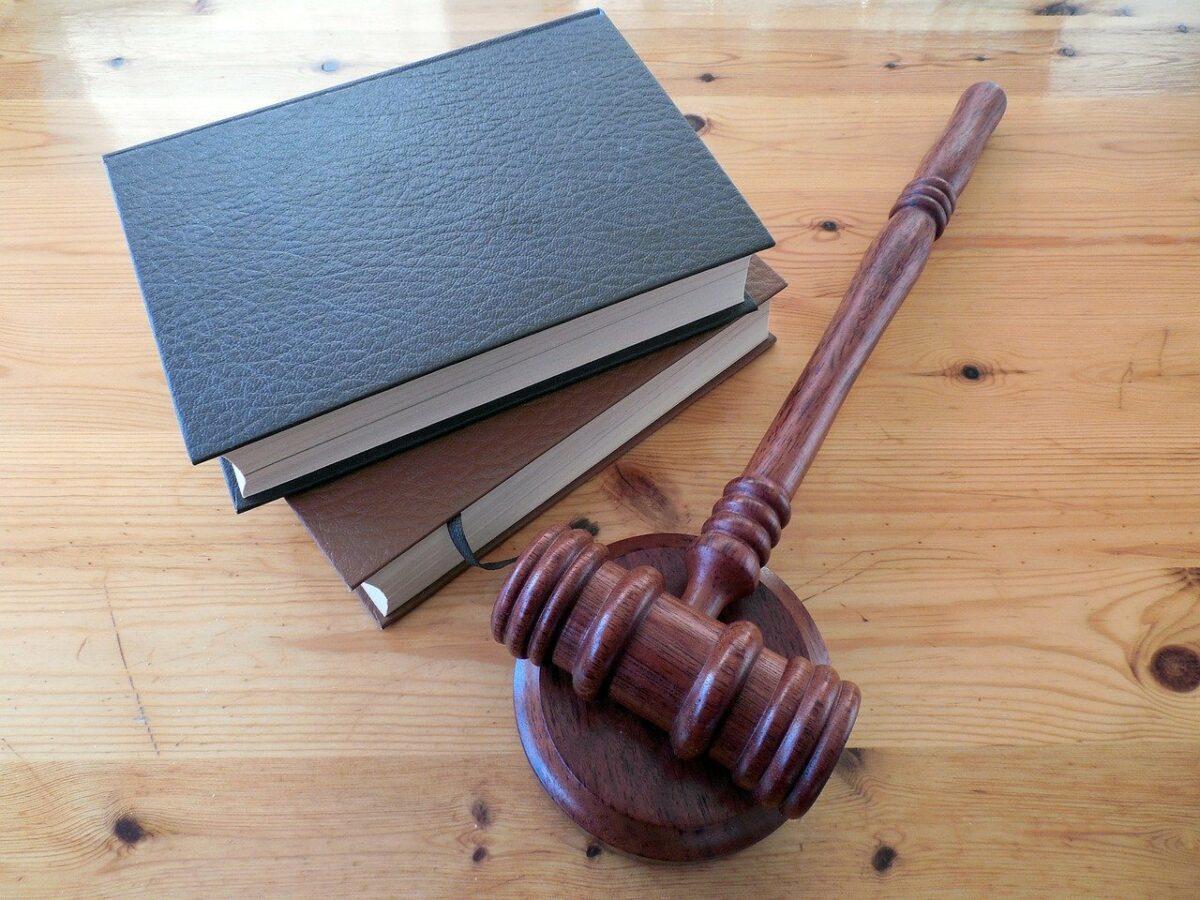 SEC Commissioner Hester Peirce has once again reminded fellow regulators that the crypto-sector is, in fact, hard to ignore. At Wall Street Journal’s Tech Live conference, the outspoken commissioner commented,

“I think it’s safe to assume that crypto is going to grow in size.”

In the past as well, she has questioned if the negative ‘Wild West’ analogy for the crypto-space is protecting the investors or denying them opportunities.

“People can see that there’s going to be rapid growth here, and people want to get a toehold on it.”

Commissioner Peirce has been pushing her updated Safe Harbor Proposal for the SEC’s perusal for a long time now. On 5 October 2021, Congressman Patrick McHenry also introduced a bill called the Clarity for Digital Tokens Act of 2021 to codify the Commissioner’s proposal.

However, U.S. regulators remain divided. According to Peirce,

“Regulators tend to be very conservative for a reason.”

The commissioner argued that regulators do not wish to be blamed if something goes wrong. In fact, she also asserted that the SEC, as an agency, does not handle change well. On the contrary,

What’s more, Peirce claimed that SEC rules tend to be “tremendously hard” for smaller entities and start-ups to follow. To resolve the aforementioned issue at hand,

“What we can do now to invest in building a reasonable framework, I think, will pay off down the line.”

“The United States is certainly not on either end of that spectrum.”

Instead, she called the USA’s approach more “measured.” Here, it is noteworthy that both SEC Chair Gary Gensler and Fed Chair Jerome Powell have made it clear that there are no intentions to ban crypto.

“I think we in the U.S. are right now at the point of figuring out…does it make sense for us to maybe build a new regulatory framework.”

In the past, Congressman Tom Emmer has also disapproved of SEC Chair’s attempt to “gain more regulatory authority over the crypto industry.”

Meanwhile, the Congressional Blockchain Caucus is working to formulate policies around the crypto-sector, in addition to a Task Force on Financial Technology.

Emmer had recently claimed in an interview that bipartisan bills in the sector are stuck with the Financial Services Committee since July.

Regulatory uncertainty in the country comes at a time when interest in the sector has peaked. In fact, a recent IDC report claimed that direct blockchain spending has increased by over 50% year-on-year in 2021. Moreover, this can grow to the tune of $19 billion in 2024.

Why XRP needs to break north and should traders be wary