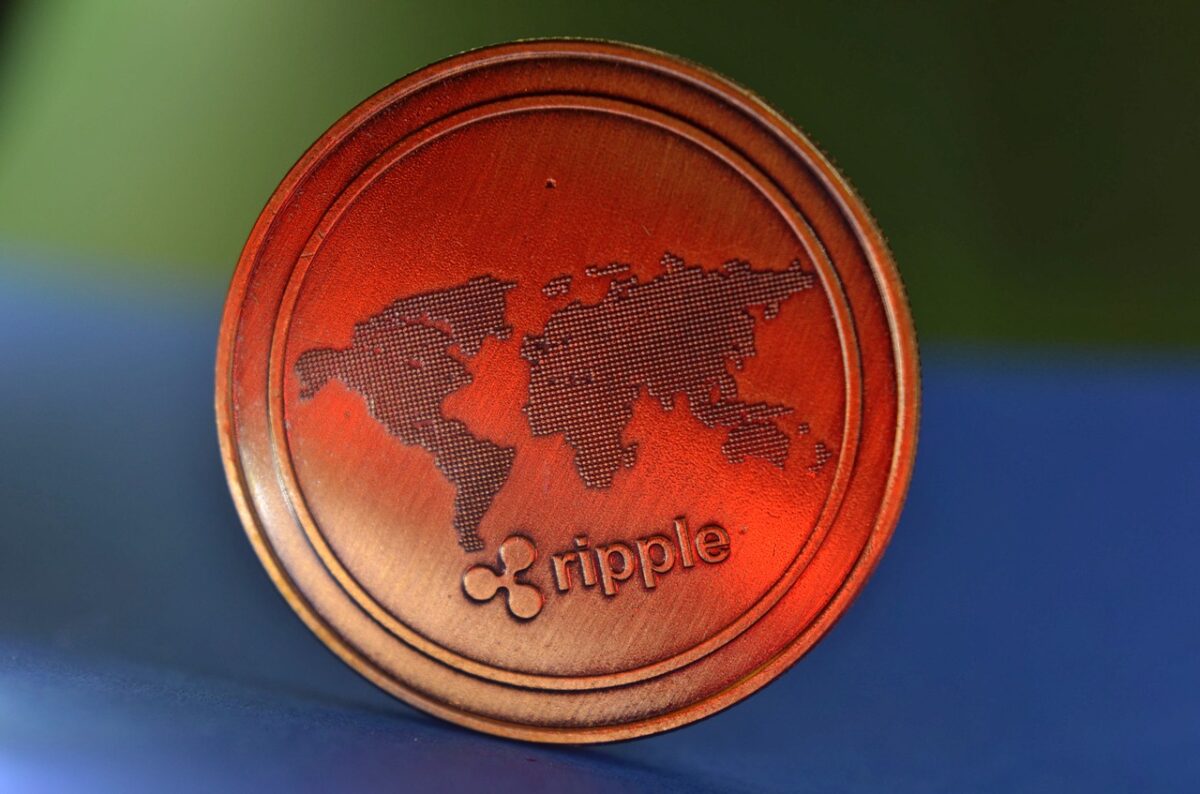 XRP has left its investors rather displeased with the lack of movement recorded over the past couple of weeks. The alt seems to be on standby while the likes of Solana, MATIC, Cardano, and Ethereum have seen double-digit growth recently.

Oscillating within a range, XRP has been unable to overcome sell pressure present at the 23.6% Fibonacci level.

Moreover, the formation of a rising wedge identified some downside for XRP, if bulls fail to smash past the immediate price ceiling at $1.20. At the time of writing, XRP was trading at $1.13, up by 1.4% over the last 24 hours.

XRP’s road to its September high was littered with selling pressure, due to which XRP remained restricted below the 23.6% Fibonacci Retracement level. Now, bulls seem to be running out of time to enforce a breakout above this price ceiling. The Squeeze Momentum Indicator has been on a constant decline and a move below the half-line would generate selling pressure in the market.

If bears do slice below the 38.2% Fibonacci level, XRP would be exposed to a 23% breakdown based on the highs and lows within the rising wedge. Support levels around $0.85 and $0.90 could offer pushbacks if downwards pressure persists post breakdown.

Meanwhile, bulls can take heart from an up trending RSI and a bullish crossover on the Directional Movement Index. However, keep in mind that a weak ADX reading would limit chances of a major price swing till XRP clears some crucial price levels.

A close above $1.20 on strong volumes would allow XRP to challenge its September high of $1.40. XRP’s final hurdle lay at $1.60. Following the same, the lack of strong resistance zones would see the alt climb up to $2 at a relatively faster pace.

XRP needs to break north of its rising wedge and 23.6% Fibonacci level to catch up to some of its peers. However, some downside can be expected if XRP weakens below the 38.2% Fibonacci level at $1.07.

The market would be exposed to a 23% drawdown in such a scenario.