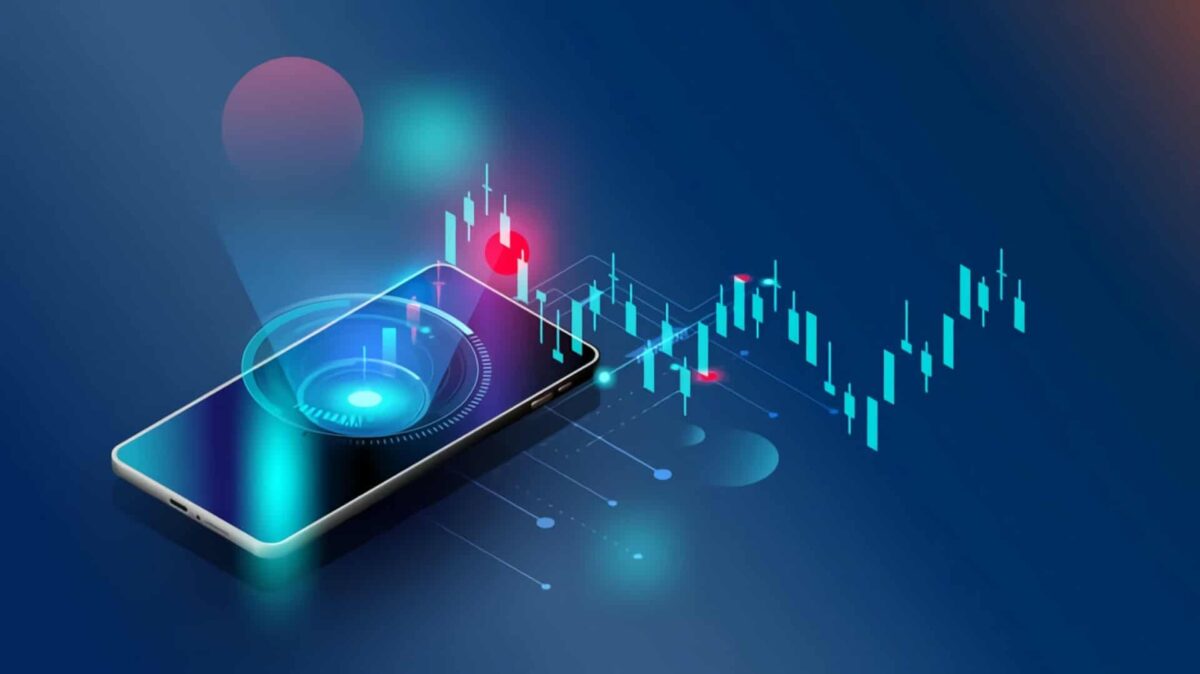 Convex Finance is a DeFi protocol built on Curve Finance and aims to reward liquidity providers and those who stake Curve Finance’s native token, CRV, with additional yields.

According to this data from Dune Analytics, as part of the 16 unlocks for vote-locked CVX tokens scheduled to commence from 30 June, about 27.4 million CVX tokens would be unlocked.

With the first unlocking just a few days away, investors harbor the fear of a further decline in the price of the CVX tokens.

But how has the token performed in the last month ahead of the unlocking?

One month ago, the CVX token registered an index price of $10.9. However, as the crypto market downturn intensified and as the amount of liquidity available on Convex Finance dropped, the CVX tokens have posted losses in the last 30 days.

Exchanging hands at $4.24 per CVX token at press time, the token has shed 60% of its price in the last 30 days. Over the previous 24 hours, an 8% decline in price was registered.

Furthermore, within the last 30 days, the market capitalization of the CVX token also saw a drop from $673.58 million to the $269.13 million it marked at press time.

Technical analysis indicates that the token has steadily declined after 4 April. Since then, the Relative Strength Index (RSI) has been buried under the 50 neutral index, indicating an increased distribution of CVX tokens in the last two months. Deeply oversold at press time, the RSI marked a spot at 27.81. On a 50-day EMA, the trendline showed a bearish bias. 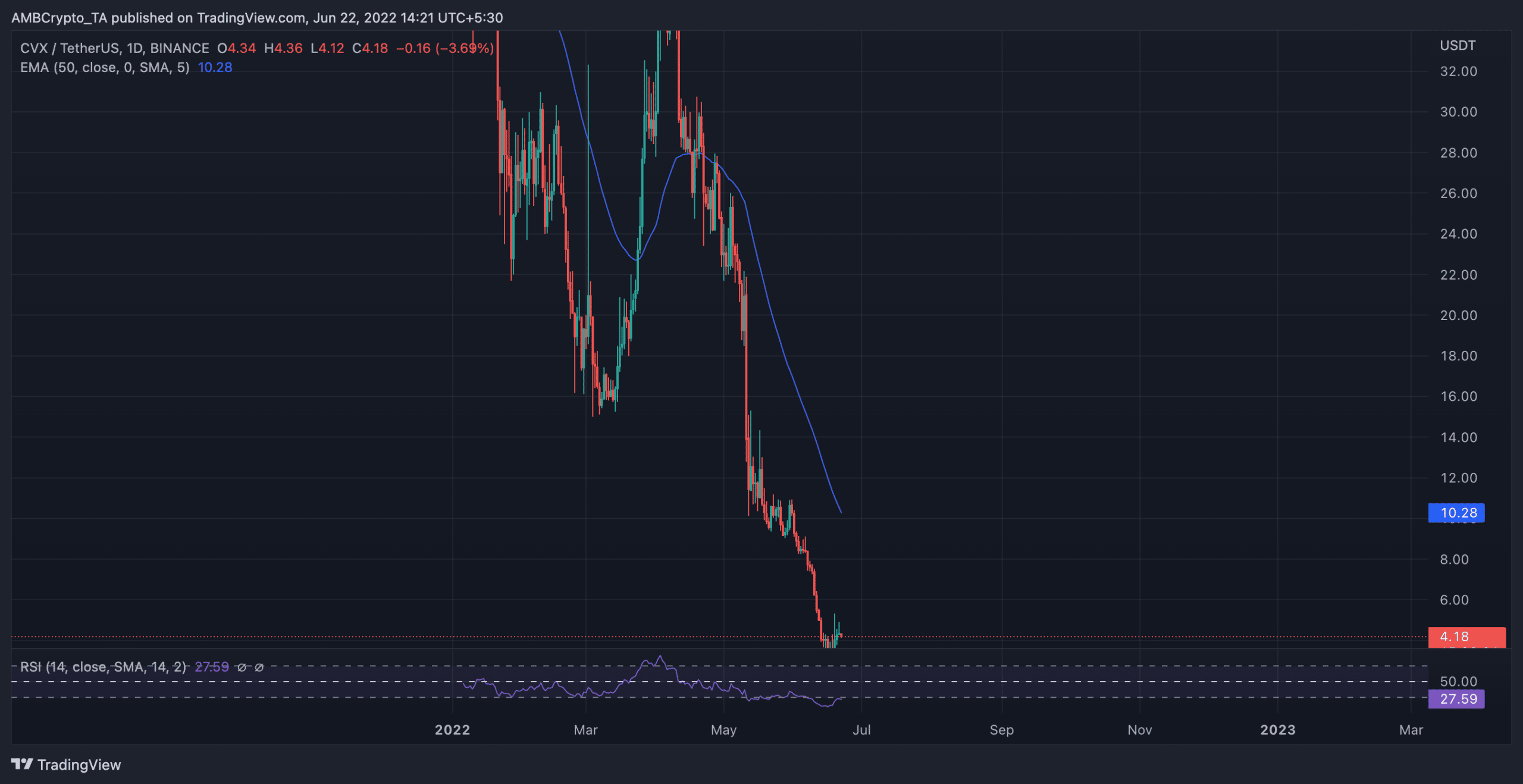 Over the last month, every three-four days have been marked with a spike in whale transactions of over $100k. At press time, this stood at 10. On a 30-day average, the highest this token has recorded in a day in this regard is 10 transactions.

For transactions above $1 million, the highest daily count the token has recorded in the last 30 days was the high of six transactions which it saw on 9 June.

Between 1 June and 8 June, the CVX token saw a drop in its network growth and it failed to log any significant traction. However, by 12 June, the new addresses created on the network grew to a high of 77. Although since then, this has been on a steady decline. At the time of writing, it was pegged at 52.

Although registering intermittent declines, transaction volume on the network has seen steady growth over the last 30 days. At press time, this stood at 2.15m, a 58% uptick from the 834k recorded a month ago.

Bitcoin: Reasons why BTC crashed below $18,000 during the weekend