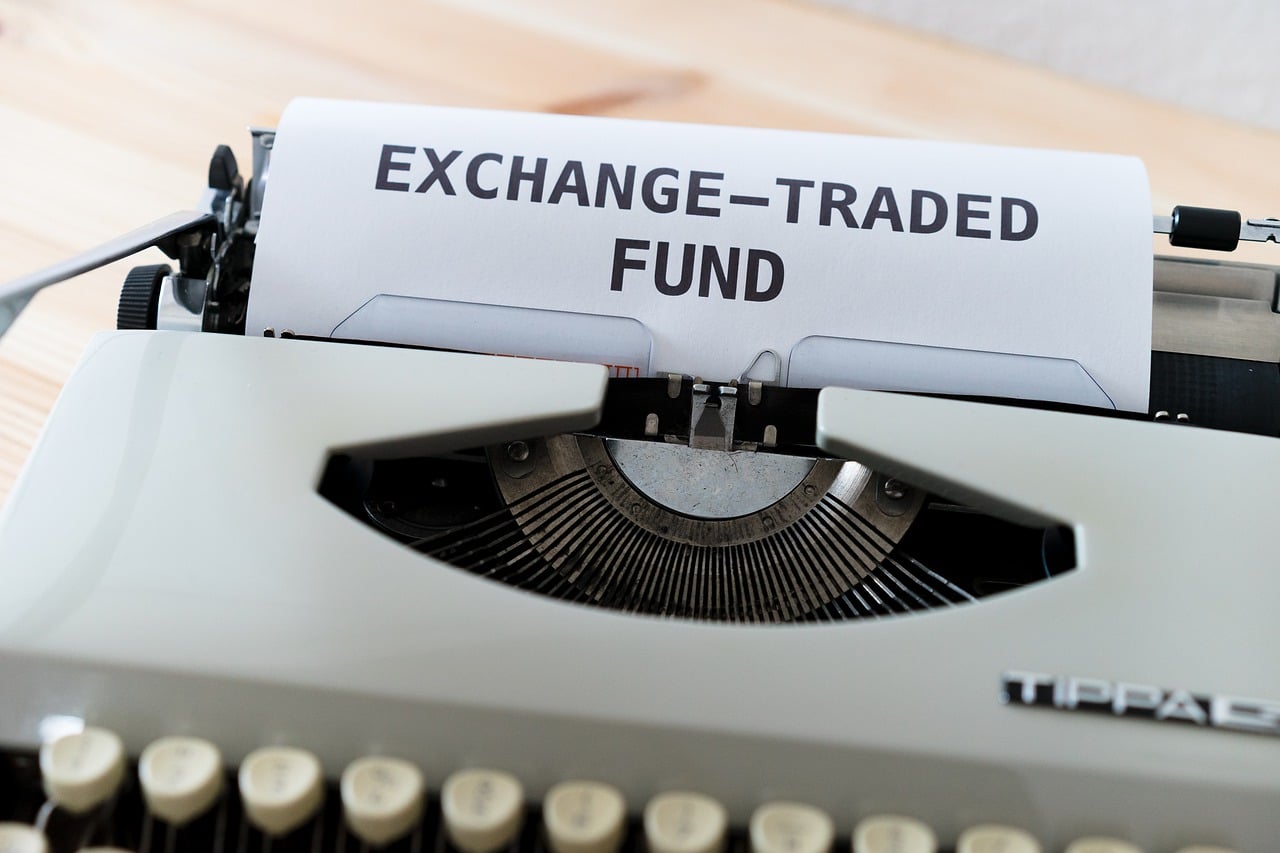 Bitcoin’s crash in the second week of June appeared to have been equivalent if not more intense than its crash in May. The May crash was triggered by LUNA and UST’s death spiral, but the market did not have such a major black swan in June. There were a few FUD-inducing headlines that seem to have been enough to encourage major BTC sell-offs.

It has emerged that some Bitcoin ETFs offloaded a significant amount of Bitcoin last week. This created a lot of selling pressure that pushed BTC below the $20,000 support level. The Purpose Bitcoin ETF based in Canada offloaded more than 24,000 BTC on 18 June. This was the same day that Bitcoin experienced a flash crash from $20,792 to $17,662. 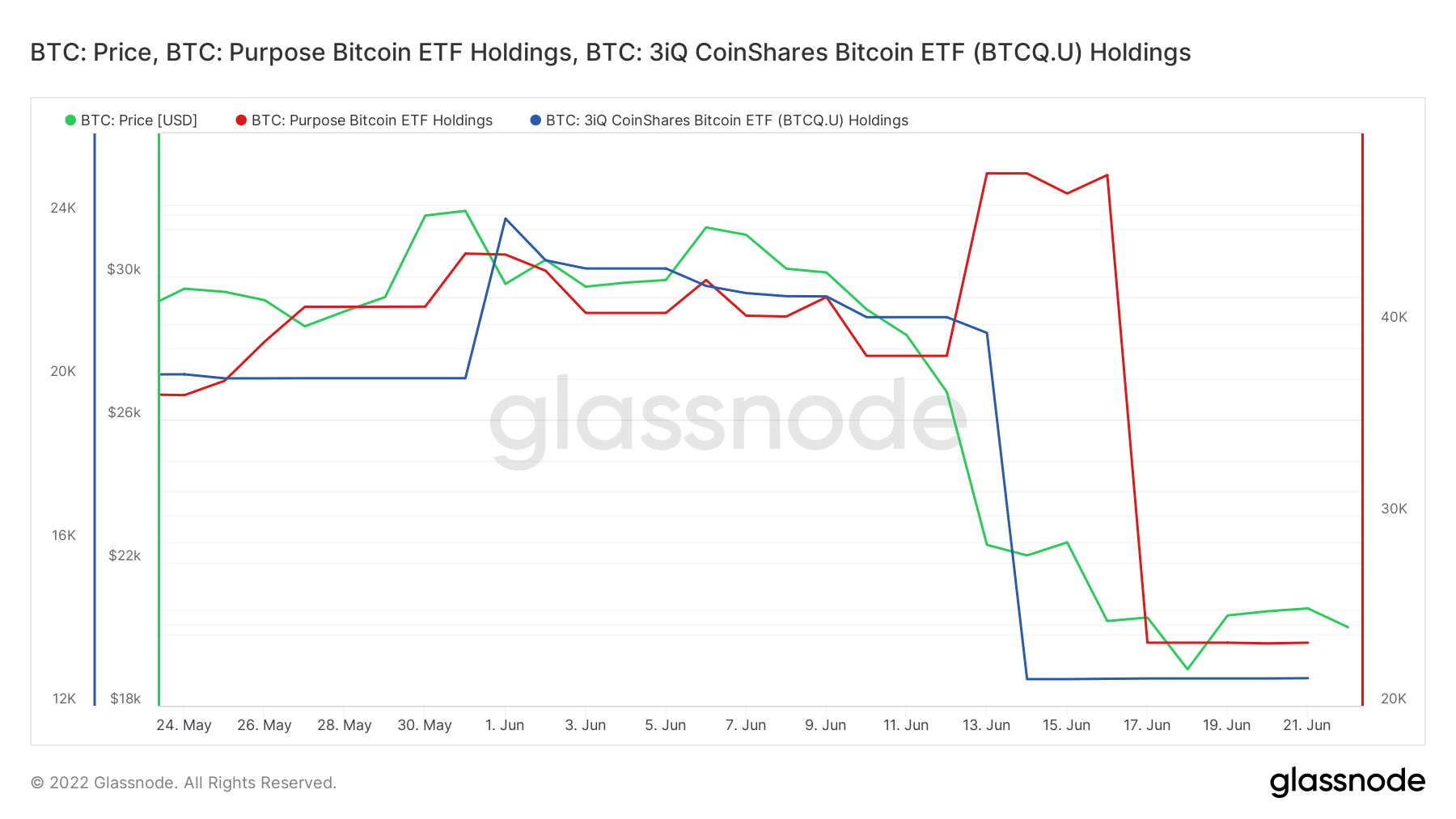 It turns out that Purpose Bitcoin ETF was not the only ETF that sold off a massive amount of BTC. The 3IQ Coinshares BTC ETF also offloaded a sizable amount of Bitcoin from its holdings. Its Glassnode metric reveals that it had around 30,112 BTC in its portfolio on Saturday, 9 June. This was around the same time that BTC was worth over $27,000 and trading near its May support levels.

3IQ Coinshares BTC ETF reduced its Bitcoin holdings to 12,652 BTC by 14 June. This means the ETF sold off 17,460 BTC between 9 and 16 June. Neither of the two ETFs has sold off more BTC since then or accumulated at lower prices. This explains why BTC’s price floor dropped to its current level and is yet to experience explosive demand.

Bitcoin’s supply distribution by the balance on addresses reveals that Bitcoin is yet to experience strong demand from whales. Addresses holding between 1,000 and 10,000 BTC increased their holdings from 26.64% to 26.68% between 21 and 22 June.