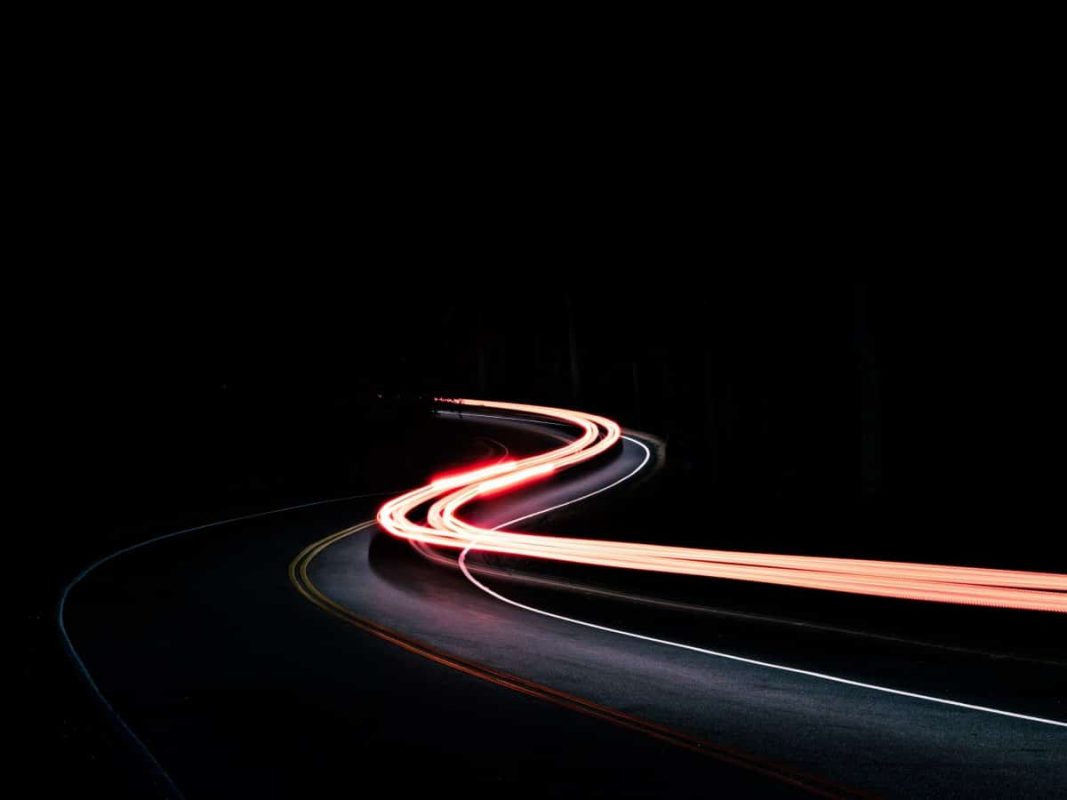 Five unlocks later, and much to the surprise of many investors, the price of CVX has rallied by over 100%. So how has CVX fared since the commencement of the token unlocking program?

Interestingly, despite the significant price rally in the last 32 days, CVX’s trading activity within that period has been abysmal. After logging a high of 88.37 million on 5 July, the token’s trading volume since suffered a significant decline.

On a daily chart, CVX was spotted having recorded a 5% decline in price in the last 24 hours.

The token’s Relative Strength Index (RSI) embarked on an upward rally when the token unlocking commenced. It peaked at 64 on 20 July, after which buying pressure started to drop.

Still housed above the 50 neutral spot, the indicator was pegged at 54 during press time. Also, after touching a high of 85 on 6 July, the token’s Money Flow Index (MFI) has declined. At press time, the MFI stood at 61.

Despite the price rally in the 32-day period under review, data from Santiment revealed a decline in the token’s network activity within the same period.

For example, at 670 addresses at press time, unique addresses transacting the CVX tokens daily declined by 62%.

Also, the aggregate amount of CVX tokens across all transactions completed in that period fell by 97%.

Transaction volume dropped from $179 million to $12 million in 32 days. At 61 addresses at press time, new addresses created on the network declined by 45%.

At 1.96 million at press time, the total amount of CVX tokens located in known exchanges declined in the period under review.

This usually indicates investors are holding on to their bags and staying bullish.

Posting a negative value on a seven-day average, the position of the Exchange Flow Balance indicates an imminent price drawdown. Hence caution is advised.