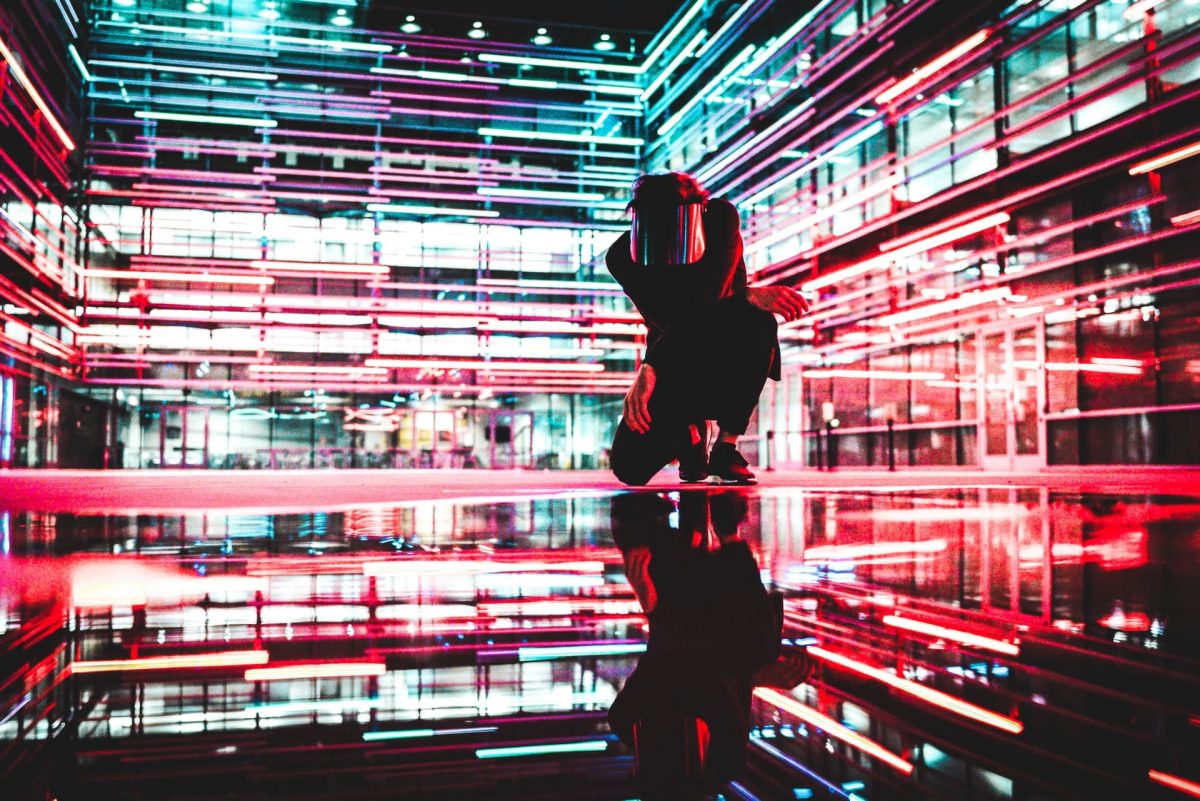 The crypto industry has reclaimed the $1 trillion mark as markets recovered in the past few days. Notably, the overall change in investors’ sentiment has paved the way for the Tron ecosystem to record an impressive performance.

TRON’s total transfer value reached a new record on 1 August after it surpassed the $5 trillion mark.

It has also added 105 million new accounts and recorded over 3.6 billion transactions on its blockchain.

Additionally, TRON’s TVL has surpassed $11 billion. At press time, it stood at $11.38 billion after taking a slight dip on 1 August. The JustLend DAO continues to dominate TRON’s TVL with $3.56 billion locked in it.

It was followed by SUN.io which had $2.14 billion at press time.

In another update from the ecosystem, SUN has recently launched two new smart pools: the 2pool LP pool and the USDD-USDT LP pool. Post-launch, the highest APY of the 2pool LP pool hit 392.12% while for the latter it hit 584.2%.

TRON has also released two new partnerships to initiate the growth of its ecosystem. On 20 July, TRON announced a collaboration with WeFund which focuses on getting more users in the dApp market.

It will also help TRON in getting more use cases for TRON-based payments using the Tronlink Wallet. Another partnership with Mercuryo will allow the availability of USDC on TRON. This will help in fast and affordable transactions of USDC globally.

Where’s TRX in all this?

Tron’s governing token TRX, at press time, was trading at $0.06 after it declined by 1.45% since 1 August. However, an upturn in traders’ optimism has pumped TRX by 5.62% over the week.

The volume on TRON has taken a hit of 10% since 1 August. Thus, bringing the number down to $467.3 million. However, the downward trajectory of TRON hasn’t been something new for its long-term investors.