China’s recent crypto-ban may not have drastically crashed Bitcoin, but it is certainly affecting certain businesses in the country. After China’s central bank declared that offering trading, order matching, and token issuance services are illegal, Huobi Global, the country’s largest Bitcoin exchange, was dealt with a massive curveball.

It’s been a week since the announcement was made public and here’s how the exchange has dealt with the situation.

After the ban on 24 September, the exchange was quick to act as on 26 September, it announced that it will be ceasing all activity and users from Mainland China over the next few weeks, cutting ties with any businesses in the country.

However, it did not stop aggressive net outflows from the exchange. 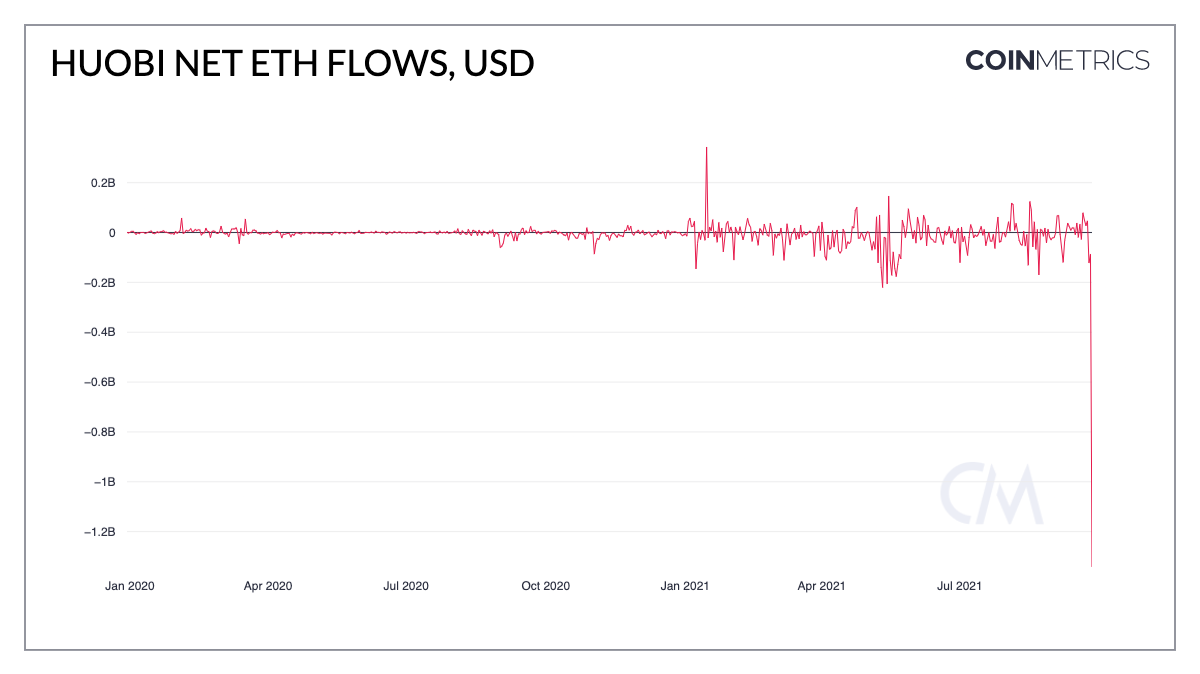 In fact, data suggests that the exchange saw net outflows of $1.34 billion worth of Ethereum on 26 September, which was its largest outflow to date. Additionally, the amount of Bitcoin and Ethereum held by the exchange also slumped, with their holdings having been on a decline since March 2020.

However, one of the major setbacks noted by Huobi was the drop in the free-float market cap. 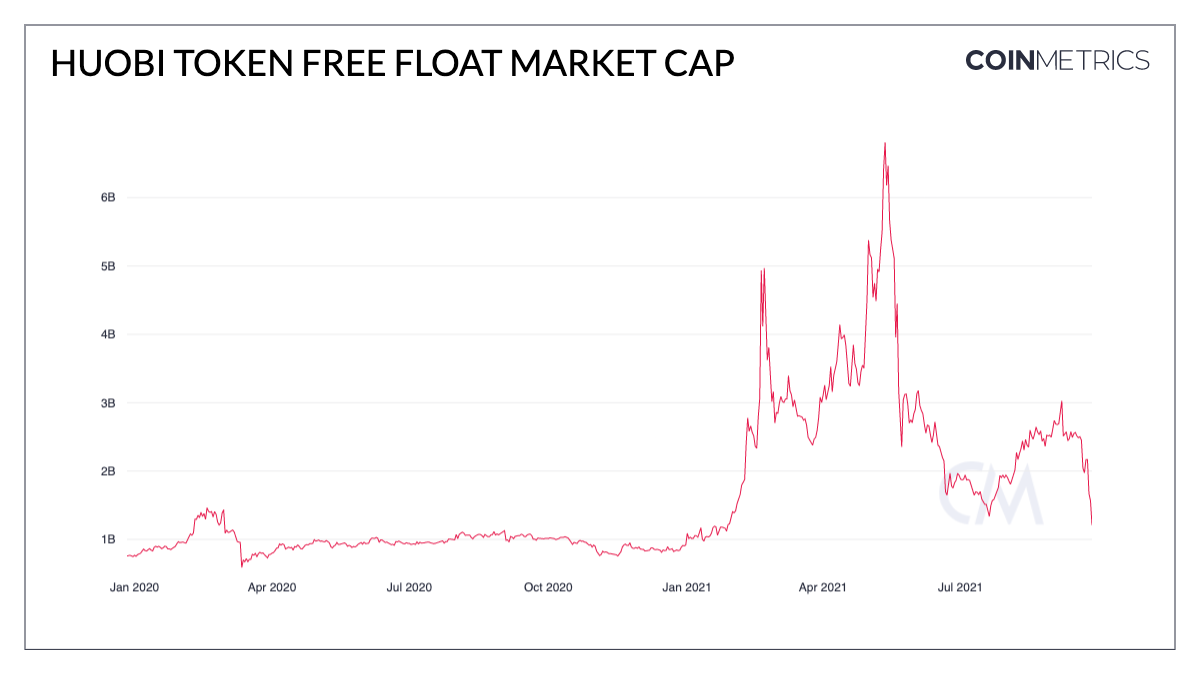 More salt to the wound?

While Bitcoin, Ethereum were already exiting from the exchange, it wasn’t the end of it for Huobi.

At press time, SushiSwap seemed to be undergoing a similar trend with outflow transactions hitting a peak similar to ones identified during the profit-taking period of May 2021.

Silver-lining – For the industry, not Huobi

Unfortunately, there isn’t anything positive to take away from the current Huobi situation as the outflow activity has been relentless. However, the movement of these assets to DEX platforms is completing the decentralized objective of digital assets.

Bitcoin has always been, is supposed to be decentralized, and users are meant to take care of their own possessions.

With CEXs, that narrative had changed over time. However, stricter regulations in China are currently pushing investors to move into more decentralized options. In the long-term, this is only better in terms of security and recovery.

Could MATIC be primed for another 12% hike