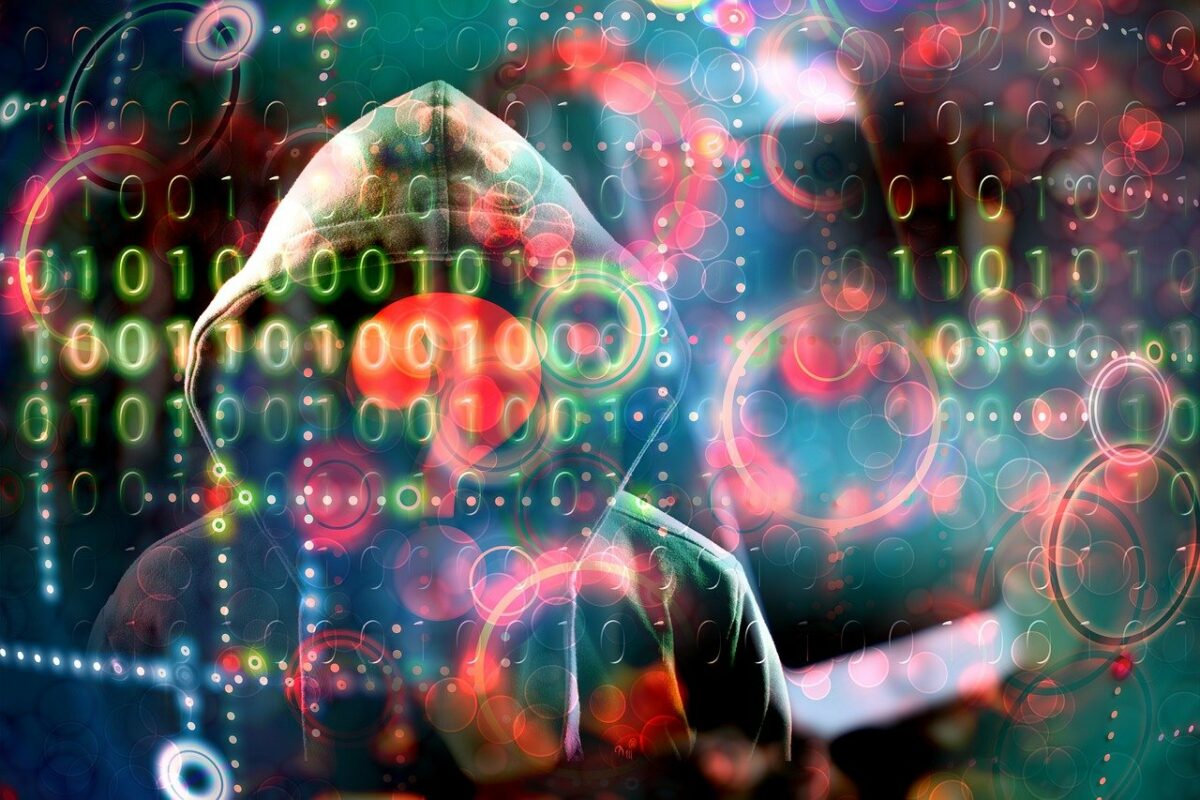 Popular DeFi platform Compound Finance suffered losses of over $80M in funds yesterday. This was precipitated by a bug in its new update, one which caused erroneous rewards to be granted to its borrowers.

As previously reported, Founder of Compound Labs Robert Leshner had also tweeted an explanation of the faulty token distribution. The same highlighted its inability to stop or reverse any of the transactions due to the governance protocol it has to follow.

If that wasn’t all, it would seem that the exec is in hot water again, but for slightly different reasons. Leshner is in the news today after a possibly ill-thought tweet, one in which he asked users to return the funds they had falsely received.

According to the exec, those who profited off the error could keep 10% of the proceeds as a “white hat reward.” The rest, however, needs to be returned to a specified address, he asserted. Unless these users want it to be reported as income to the Internal Revenue Services (IRS) and be “doxxed.”

Due to the botched distribution system caused by the bug in the update, some users who had borrowed COMP earlier received token rewards amounting to millions of dollars.

Unsurprisingly, this tone didn’t sit well with many and Leshner received a lot of criticism. Many even claimed to have lost faith in the network. Others claimed that had he not tweeted the veiled threat, they would have willingly returned the rewards to save the platform.

Popular crypto-analyst Lark Davis, for instance, tweeted that threatening to dox and report users is “a pretty damn bad strategy.”

Threatening to DOX and report people is a pretty damn bad strategy dude. Makes people more likely to keep it, and makes money a lot less likely to come into your platform in the future.

Similarly, others from the platform’s community also pointed out just how terrible of a plan this is.

Moreover, many also highlighted the “centralization” of these DeFi platforms, especially since Leshner cited the government’s involvement in something that was devised to keep it out.

Gotta love it. Smart contract turns into a Piñata, those behind the “decentralized” project go screaming like little children to big daddy government going “Save us with the jackboot of justice!” https://t.co/JFwOCVPVtD

As expected, Leshner was quick to fold and issued a so-so apology soon after. Worth noting, however, that the exec claimed his “bone-headed approach” was fueled by wanting to “safeguard the community’s COMP.”

I'm trying to do anything I can to help the community get some of its COMP back, and this was a bone-headed tweet / approach. That's on me.

Luckily, the community is much bigger, and smarter, than just me.

I appreciate your ridicule and support.

Leshner’s clarification was not the only damage control being undertaken as the protocol announced a new community-driven proposal. It would disable the ability to claim COMP rewards while the distribution protocol gets fixed.

Proposal 063 by @Arr00c @tylerether and other community members disables the ability to claim COMP, until the correct distribution logic is restored.

Meanwhile, those who have already claimed the rewards yesterday are having a gala over the spoils.

The moon smiled upon this lucky degen today:

Related Topics:Compound Finance
Up Next

Coping with the China FUD – Bitcoin and the Huobi story