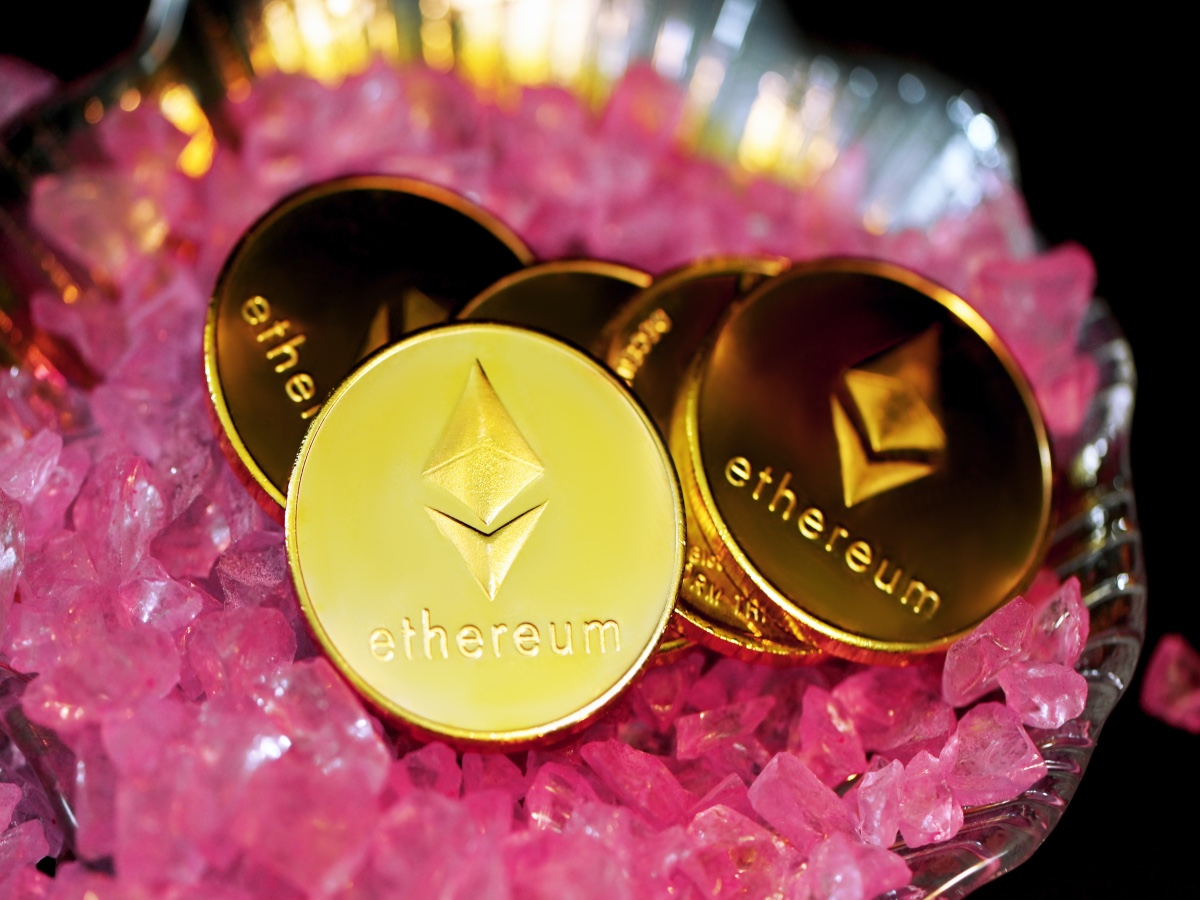 In its time Ethereum has seen several hard forks and EIPs, the more recent ones being the London hard fork and EIP 3554. Even at the time of writing, Ether was streaming into the Ethereum 2.0 staking contract. However, the second largest blockchain and smart contracts platform is often criticized for the way it is governed.

During an episode of the What Bitcoin Did podcast, host Peter McCormack spoke to Ethereum Core Developer Lane Rettig. Rettig quit for a number of reasons which he explored during the conversation, and also made some troubling allegations.

During the conversation, McCormack and Rettig frequently circled back to the question of centralization, and how much control the Ethereum Foundation had over the blockchain.

For starters, Rettig noted the difference between the Bitcoin and Ethereum Whitepapers. He said,

“The Bitcoin Whitepaper itself is immutable, like the Genesis block. The Ethereum Whitepaper is a markdown document on a wiki on GitHub.”

Speaking about the Ethereum’s difficulty bomb, Rettig noted that pushing it back was making the issuance increase, thus affecting users’ holdings. About the per-block subsidy and other decisions related to the Ethereum blockchain, Rettig made a troubling claim. He stated that economists were not consulted, adding,

“We don’t know what the right amount to pay for insurance is. We don’t, genuinely. The best thing we can do is like, look at what Bitcoin is doing, look at what other networks are doing, okay? [For example] Ethereum Classic was attacked, [so] it’s not paying enough – we need to pay more.”

Furthermore, Rettig added that “pseudonymous whales” had reached out to him before. He claimed that they “nudged” him or sent funds in order to have him influence changes in the mining algorithm.

When discussing the Ethereum Foundation itself, McCormack suggested that people who held large volumes of Ether were “proxy shareholders.” He also compared pre-mines to founders’ shares. For his part, Rettig admitted that the pre-mine was the “biggest reason” for his departure.

Rettig described Ethereum’s governance as “the worst of both worlds,” claiming that the blockchain fell right between minimal governance and formalized governance. As McCormack brought up Ethereum’s monetary policies, Rettig admitted that “skin in the game” could be a positive thing. However, also he pointed out that conflicts of interest were “rife” in the Ethereum Foundation and amongst core developers. 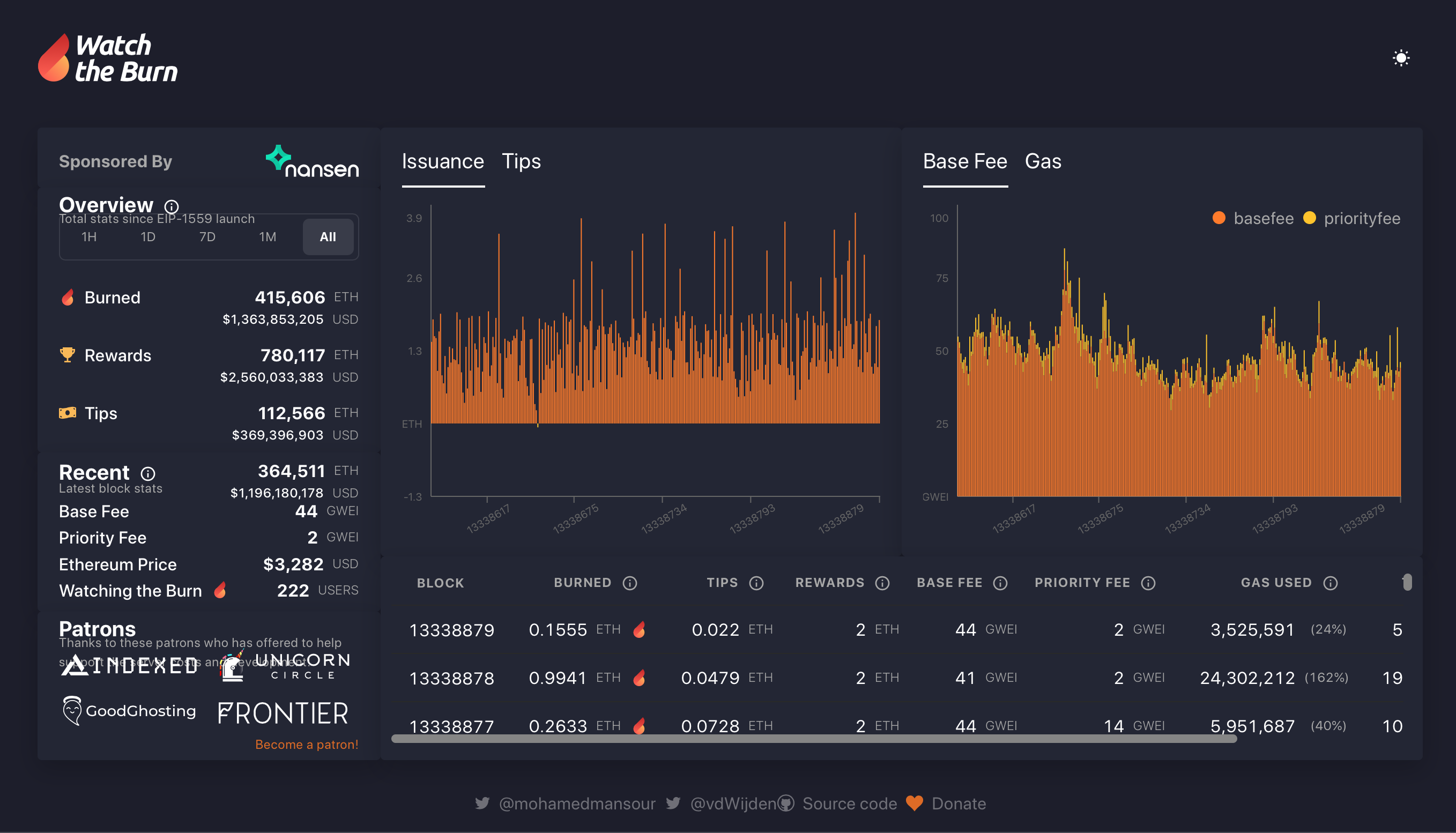 After witnessing a 390% rally, OMG needs this to keep up its performance

This is a ‘really positive move’ for the crypto-industry