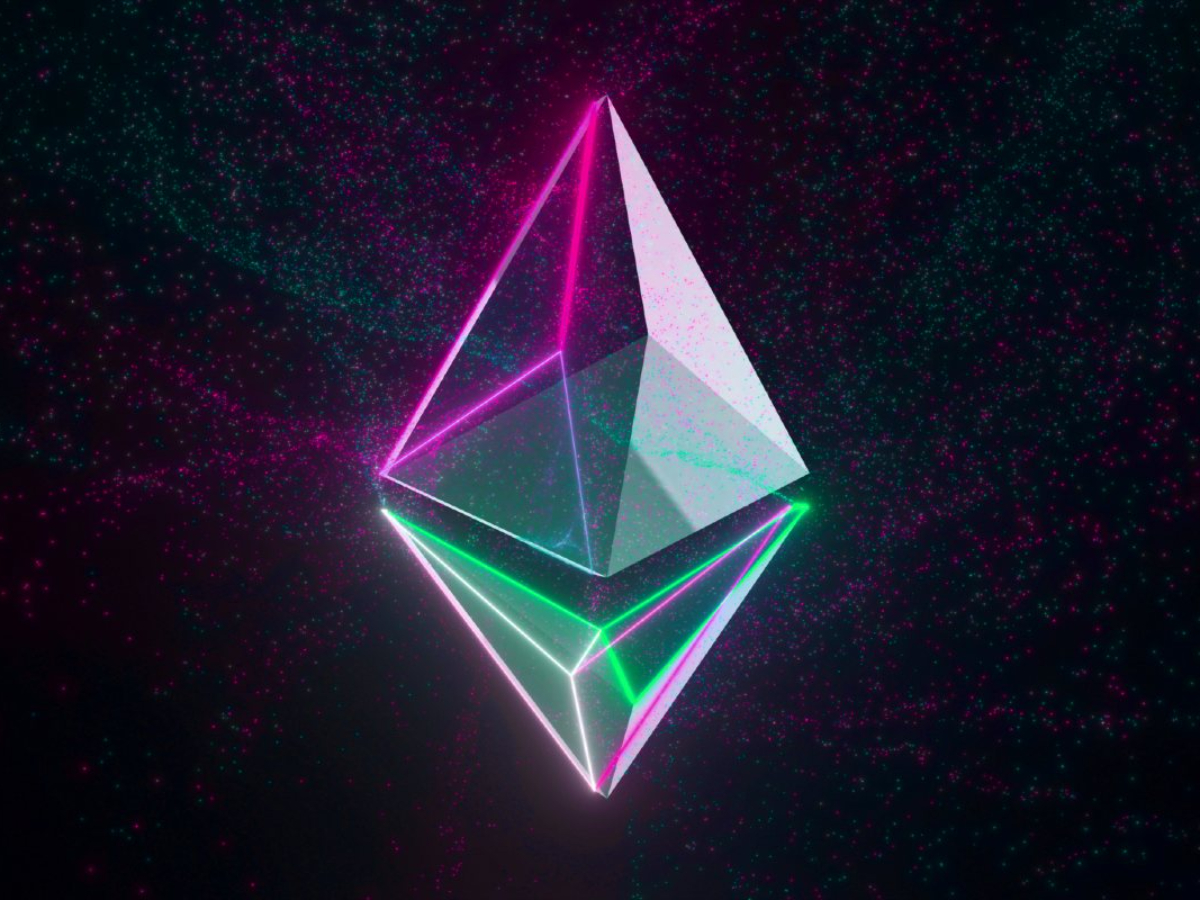 The upcoming launch of Ethereum Improvement Protocol (EIP)-3554 is intended to turn the proof-of-work mining method obsolete. It is set to release a difficulty bomb in order to achieve this goal.

This will make ETH mining almost impossible and force miners to update their systems. However, the real question is – Should people actually be worried about it? Considering the after-effects of the EIP-1559 launch, the answer to that might come as a surprise.

In the last 24 hours, the total value of ETH burnt inched closer to $1 billion. In fact, at press time, it was just short of $20 million, a level it will definitely achieve by the end of the day since daily burn averages around $24 million. 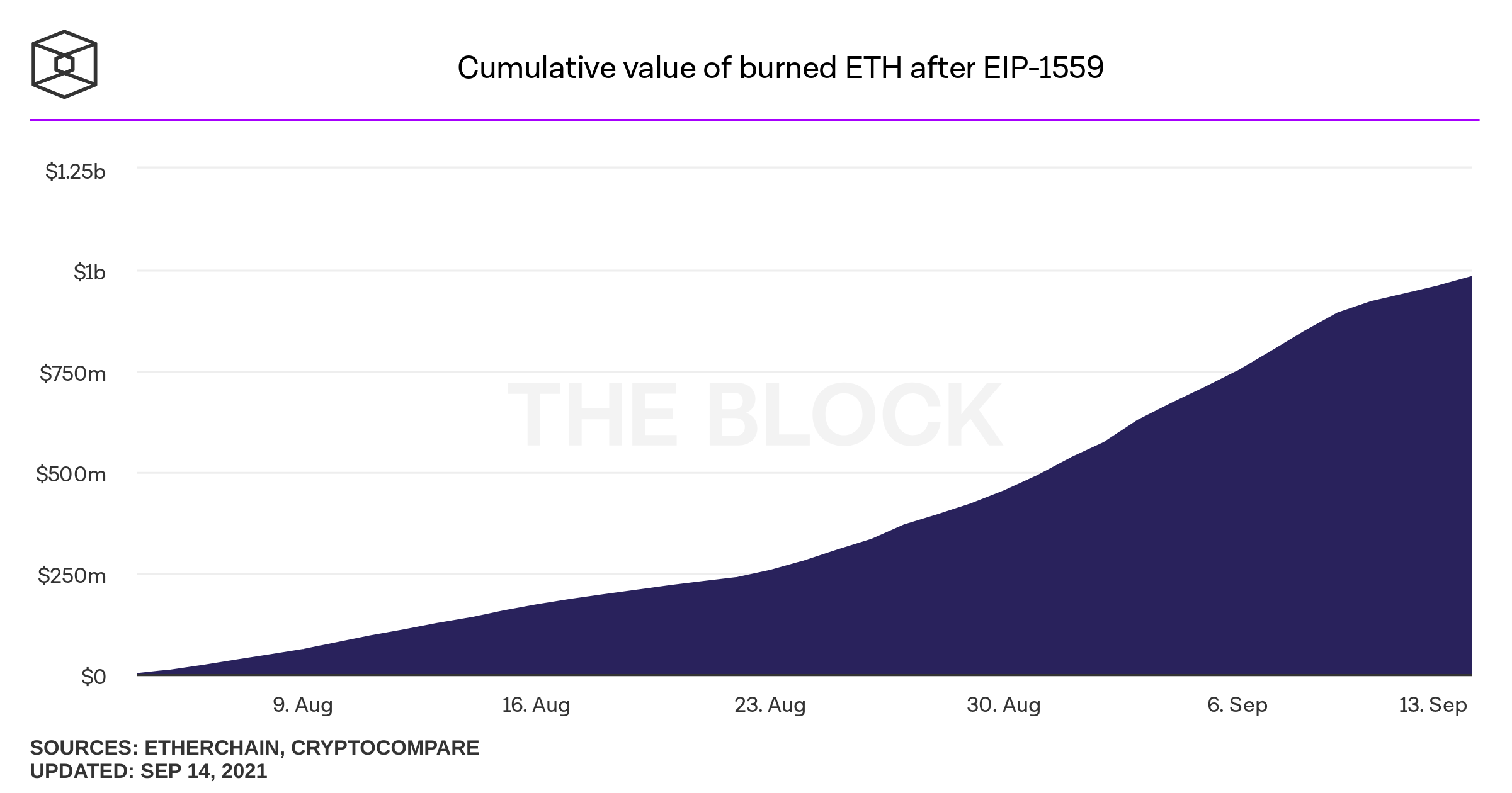 Now, it is clear that the concern around EIP-1559 affecting the miners is no longer a point of discussion. Since the restructuring of fees on 4 August, miner revenues have grown exponentially, with the same hiking by 134%.

Despite the fee burn, however, transactions on the network alone managed to push miners’ revenue to a peak of $106.51 million on 10 September. The figures were only $24 million short of its ATH in May. 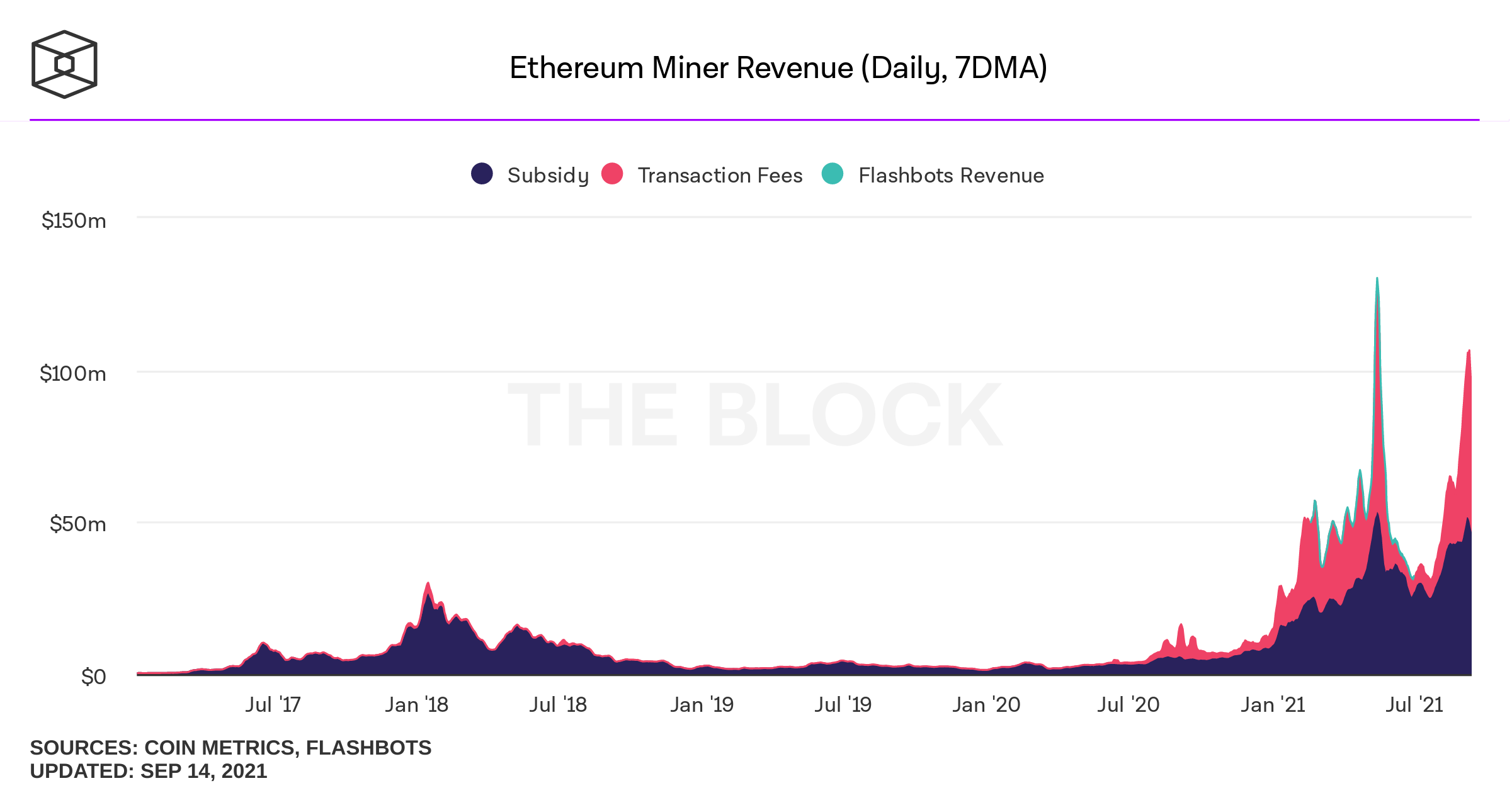 Ethereum miners’ revenue up by 134% | Source: The Block – AMBCrypto

This has been the case primarily due to consistent transactions on the chain, which have been steady above the 1.1 million mark for over 3 months now. They have remained unshaken by both, the rally and the crash. 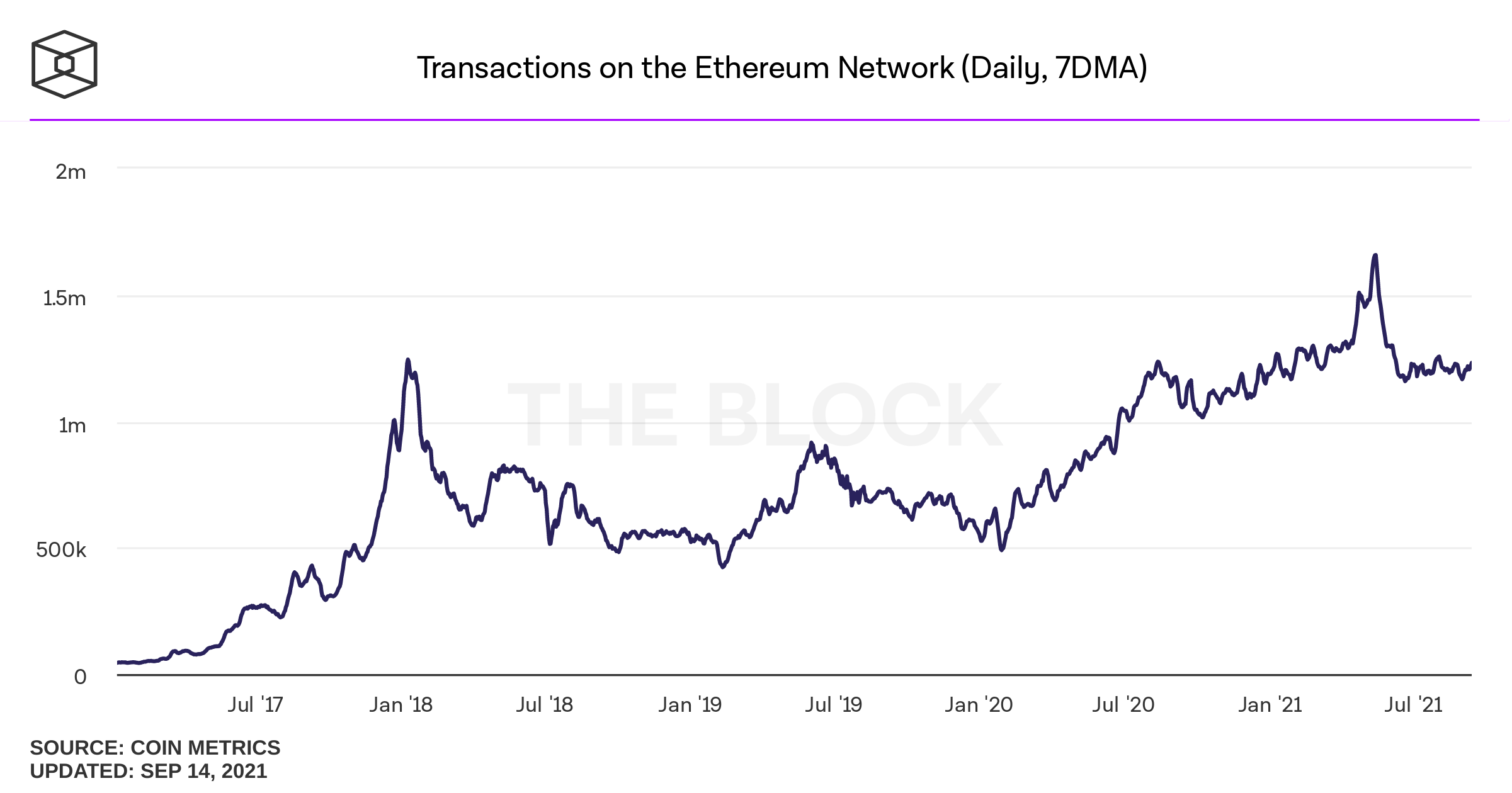 Ethereum daily transactions are above 1.1 million | Source: The Block – AMBCrypto

In fact, yesterday, owing to increased transactions and an increasing number of miners, the hash rate reached an all-time high of 715k GH/s. Consistency similar to the transaction counts can be seen in the daily gas usage as well.

Gas used has been above 100 billion Gwei since August, peaking at 101.115 billion on 5 September. 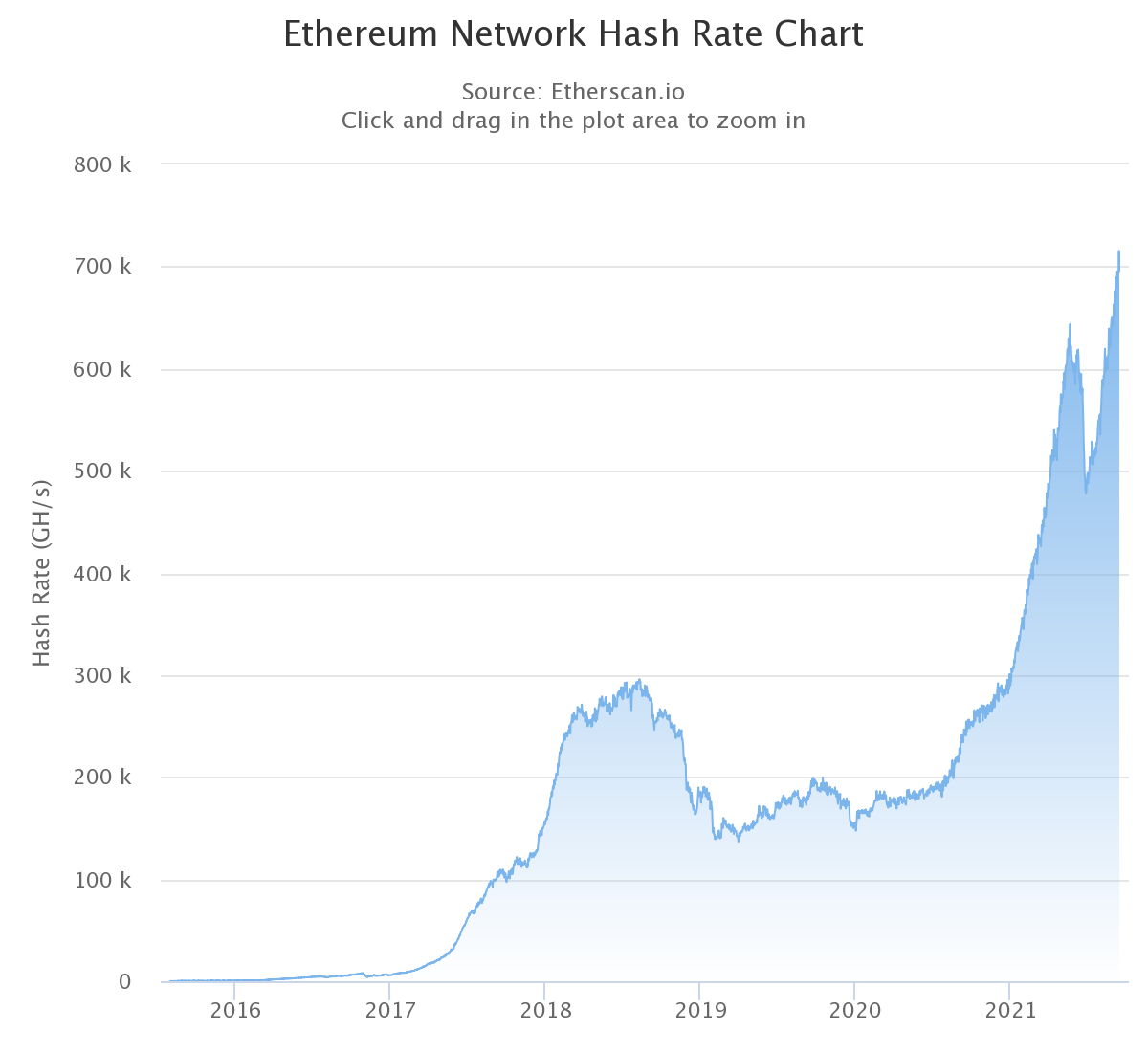 The biggest contributor to this substantial gas consumption has been OpenSea. The top consumer used 36.35k worth of gas over the last month. The rise in the NFT trend and its associated hype led to this. 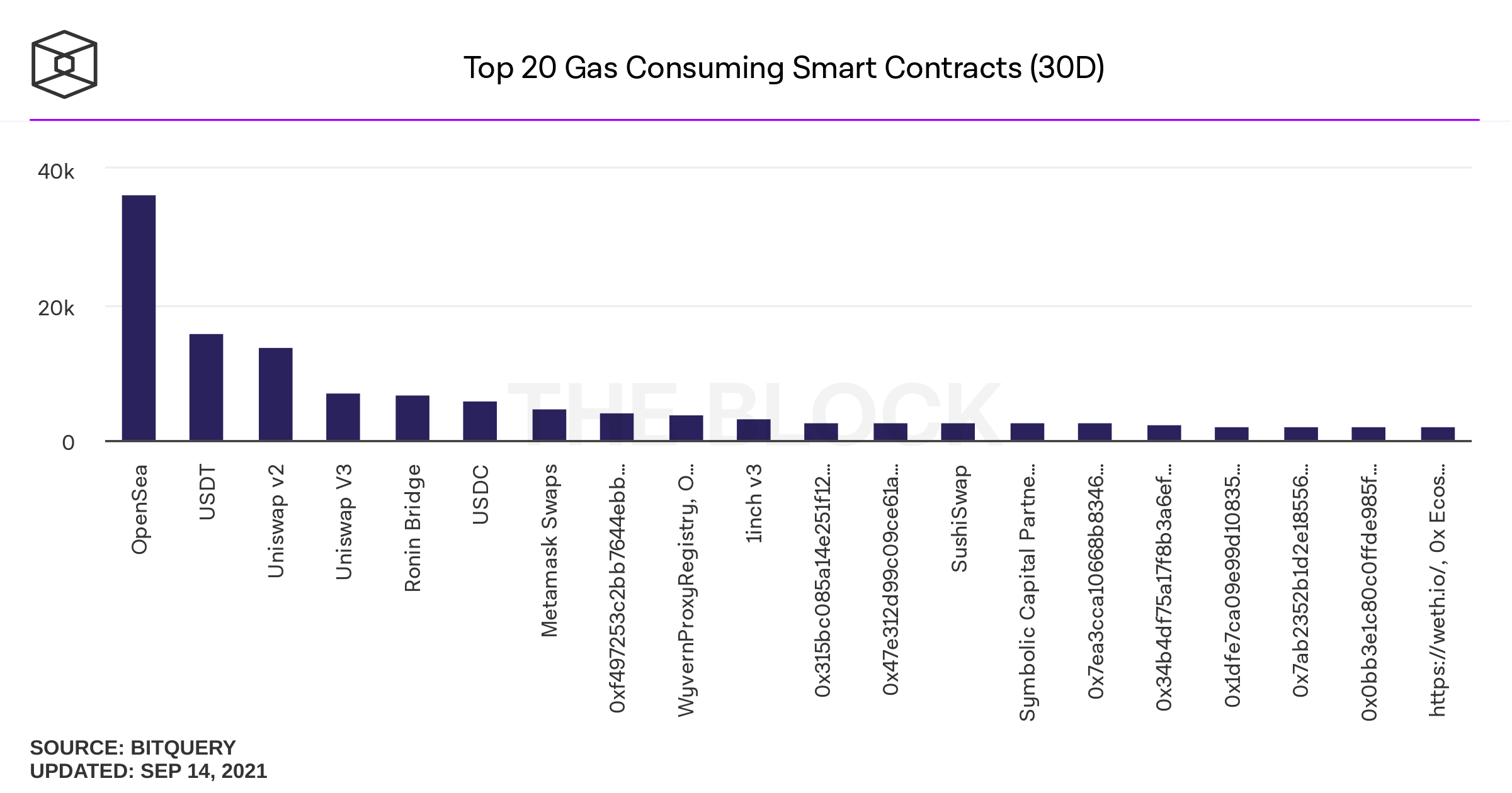 OpenSea (NFT) is the biggest gas consumer on the network | Source: The Block – AMBCrypto

Since fears and apprehensions regarding EIP-1559 have been proven wrong, it would only be fair to not hold presumptions about EIP-3554 either. Any further assessment of the same will have to wait until December and another month after its implementation.