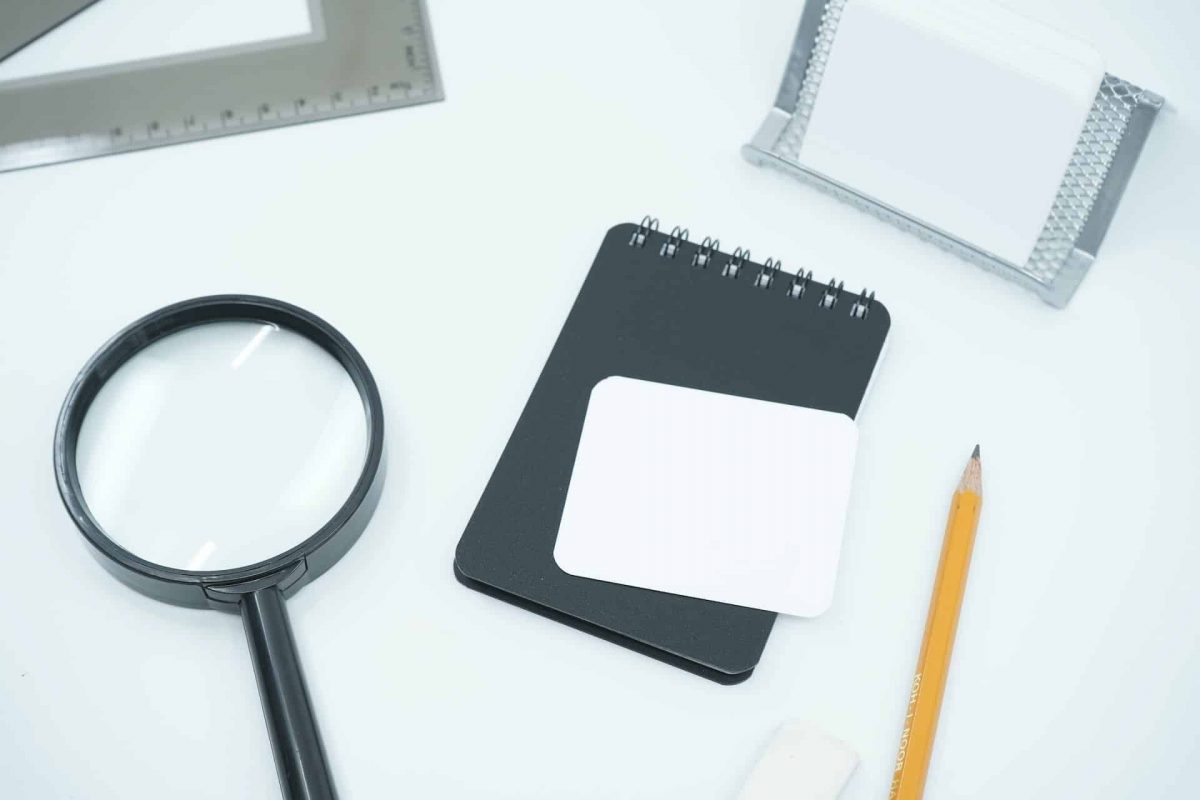 An investigation by a New York-based law firm has become the latest development in the bankruptcy proceedings of Core Scientific Inc. Securities class action firm Pomerantz LLP has launched an investigation into the business activities of the crypto miner and its executives.

A report released by Culper Research in 2022 prompted the investigation. The objective was to determine whether they engaged in securities fraud that led to a considerable decline in the company’s share price on several occasions.

Investigation on behalf of investors

Culper Research put out a report in March 2022 alleging that Core Scientific:

“Has wildly oversold both its mining and hosting businesses, which it cobbled together in a series of questionable transactions before dumping onto the market via SPAC.”

Pomerantz LLP has cited this report as the basis for its investigation, which is reportedly being conducted on behalf of the investors of Core Scientific. The report highlights three different occasions on which the actions of the mining firm’s management led to a negative impact on its share price.

The first instance was on 3 March, 2022. This was the day that the report was released, which pointed towards the waiver of a 180-day lockup on over 282 million shares by the company. The share price consequently fell by 9.4%

The second event occurred on 28 September 2022 when bankrupt crypto lender Celsius made allegations related to refusal to perform contractual obligations against the crypto miner. The share price fell by 10.3% the following day.

“Given the uncertainty regarding the Company’s financial condition, substantial doubt exists about the Company’s ability to continue as a going concern,” and that it is exploring alternatives to its capital structure.”

This news led to a massive drop of 78.1% in the company’s share price.

Over the past 24 hours, three separate law firms have put out alerts to encourage investors to contact them and be a part of the shareholder class action lawsuit against Core Scientific. These include Kirby McInerney LLP and Bernstein Liebhard LLP.

The company’s share is currently trading at $0.086. Interestingly, the stock has gone up 22.8% over the past 24 hours, and over 112% over the past five days until press time.