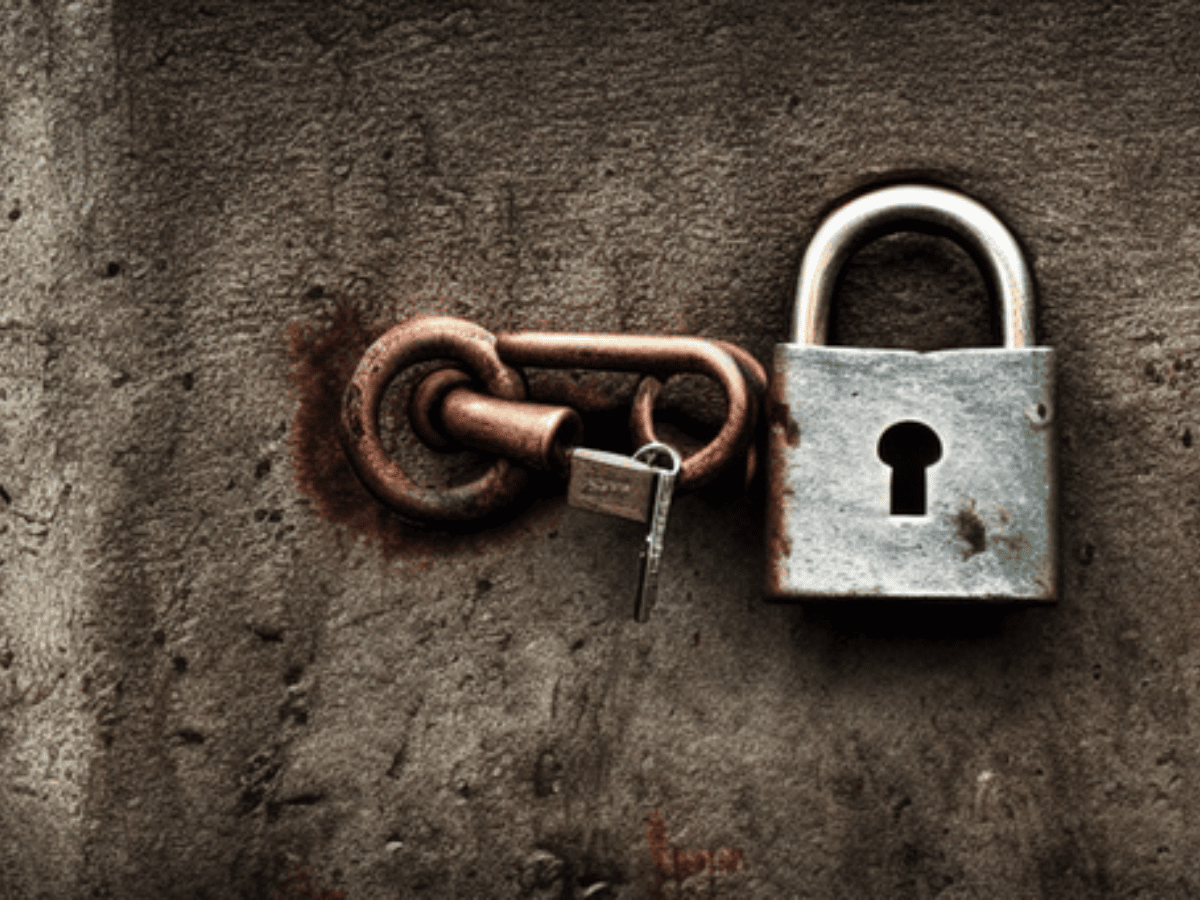 According to a 9 January research released by blockchain maximalist, “100y”, Polygon [MATIC] has a critical part to play in mass modular blockchain adoption.

The article, released via Medium, referred to Polygon’s plasma chain which introduced a series of modular blockchain products.

All hail the “all in one”

For the research specialist, who works at Korean blockchain group, Decipher, the Polygon Avail which can help secure the validity of transactions could help with data availability in the modular blockchain system.

Additionally, Avail’s capability to resolve executions in Layer-one (L1) and Layer-two (L2) sidechains could be a key part of the multichain vision of the Ethereum [ETH] ecosystem.

Besides the aforementioned feature, the non-interactive zero-knowledge proofs can contribute highly to the scalability and optimistic rollups. Per the proposed Proof-of-Efficiency (PoE), 100Y likened it to the block validation mechanism in Ethereum’s roadmap.

However, he admitted that the consensus still faced challenges such as the aggregator and sequence computing. The Medium blog post read,

“By separating block creation from validation, the PoE solution removes the auction process and therefore allows more efficient and decentralized production of rollup blocks, but this is still accompanied by some issues. The Sequencer and the Aggregator may collude or the computing resources of the Aggregator that have fallen behind the competition may be wasted”.

On the part of the driving forces behind Polygon’s mass adoption mission, the research noted that the web3 projects’ partnership with already established technological companies puts it in the front seat. Recently, the Ethereum scaling solution partnered with payment provider Mastercard, among others.

Despite the increased activity within the Polygon ecosystem, its development activity hit notable lows between 1 and 3 January. However, data from Santiment revealed that the metric was in revival mode as it rose to 5.81 at press time. This implied an improved involvement of contributors dedicated to creating a perfectly working network.

A 41.67x hike on the cards IF MATIC hits Bitcoin’s market cap?

Meanwhile, MATIC, the 10th largest cryptocurrency in market capitalization, had gained 7.88% in the last seven days. However, in the last 24 hours, the token has been rocked with a modest decline to $0.847.

Further, Coinglass data showed that the price decline was followed by traders’ lack of interest in opening MATIC’s contract positions. According to the derivatives information portal, the futures open interest were in the red in the last 24 hours.

In the concluding parts of his post, the researcher said he found Polygon to be unique because it covered all parts of the modular blockchain.