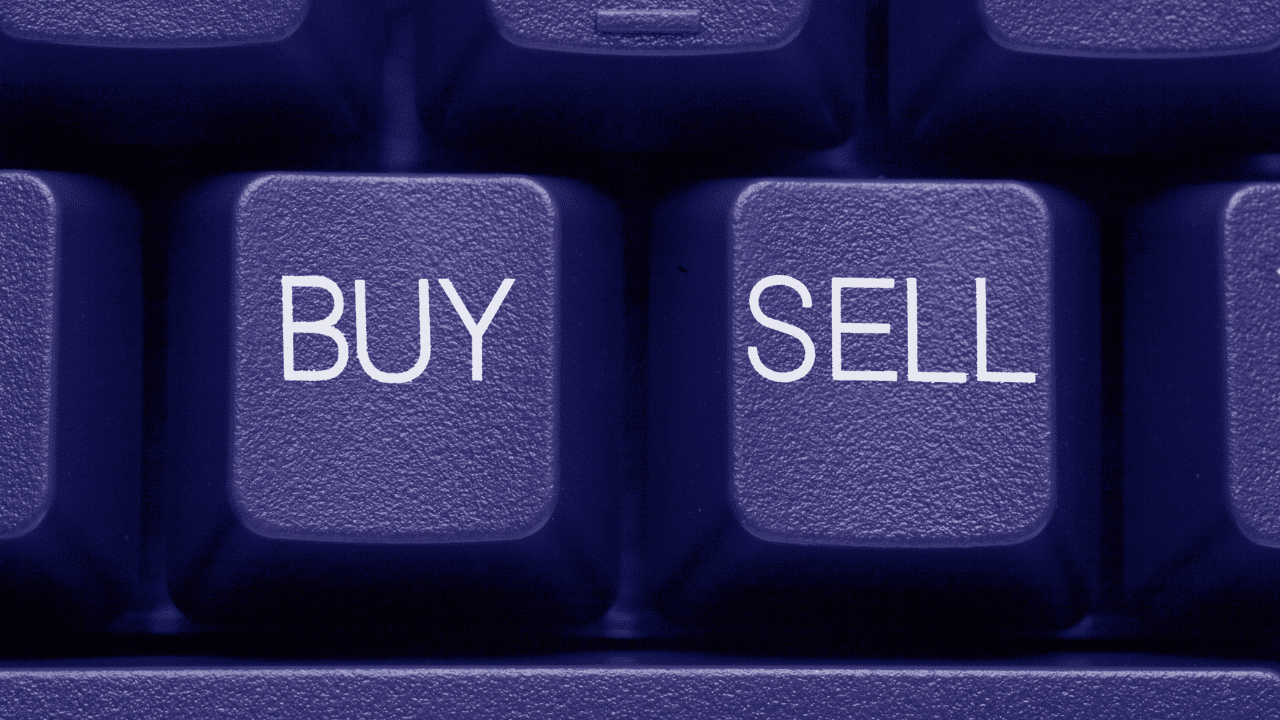 After attaining its all-time high (ATH) in January 2022, Cosmos’ [ATOM] price declined after falling prey to the bearish clutches. For instance, April-June witnessed a solid bear run that pulled the altcoin toward its multi-monthly lows on 19 June.

While the recent price movements have marked gradual growth in the last four months, ATOM still struggled to maintain its position above the 20/50/200 EMA.

A rebound from its immediate support range could aid the alt in retesting the confluence of resistances in the four-hour timeframe. The bullish divergences could propel ease in selling pressure.

ATOM approached its support zone, can it find a reliable rebound?

The rebound from ATOM’s 20-month low in June set the foundation for a sturdy recovery on the charts. These bullish efforts aided the token in finding a spot above the 200 EMA as they flipped it to support. After testing this support multiple times, the alt failed to maintain the broader bullish edge.

The long-term ascending channel aggravated the selling pressure to induce a patterned breakdown. As a result, the price quickly dropped below the EMAs exhibit bearishness.

With the price action approaching its immediate support range in the $11.9 zone, it could see solid near-term reversal provided it breaches the constraints of the 20 EMA. A close above this level would open buying opportunities with a target in the $13.2 range.

But the bearish crossover on the 20/50 EMA reaffirmed the selling strength. An inability of the price to break above the 20 EMA would likely induce a slow-moving compressed phase on the charts. A close below the up-channel and the $11.8 baseline would hint at a selling signal.

Interestingly, ATOM’s Binance funding rate turned positive over the last day. This metric implied that most traders have been slightly on the bullish side in the Futures market.

ATOM’s price has more often than not correlated with the highs and lows of these funding rates. However, the recent increase in funding rates failed to spur a corresponding price increase. Should the price action follow, ATOM could see a near-term rally.

An increase in Open Interest with a declining price

ATOM Futures Open Interest increased by nearly 4.95% over the last 24 hours. Correspondingly, the price action declined by nearly 2.1% during this time. Generally, a decline in price and an increase in Open Interest indicated that new short positions were being opened.

All in all, ATOM stood and walked on eggshells. The buying/selling triggers and targets would remain the same as discussed. Finally, buyers should factor in Bitcoin’s movement and its effects on the wider market to make a profitable move.