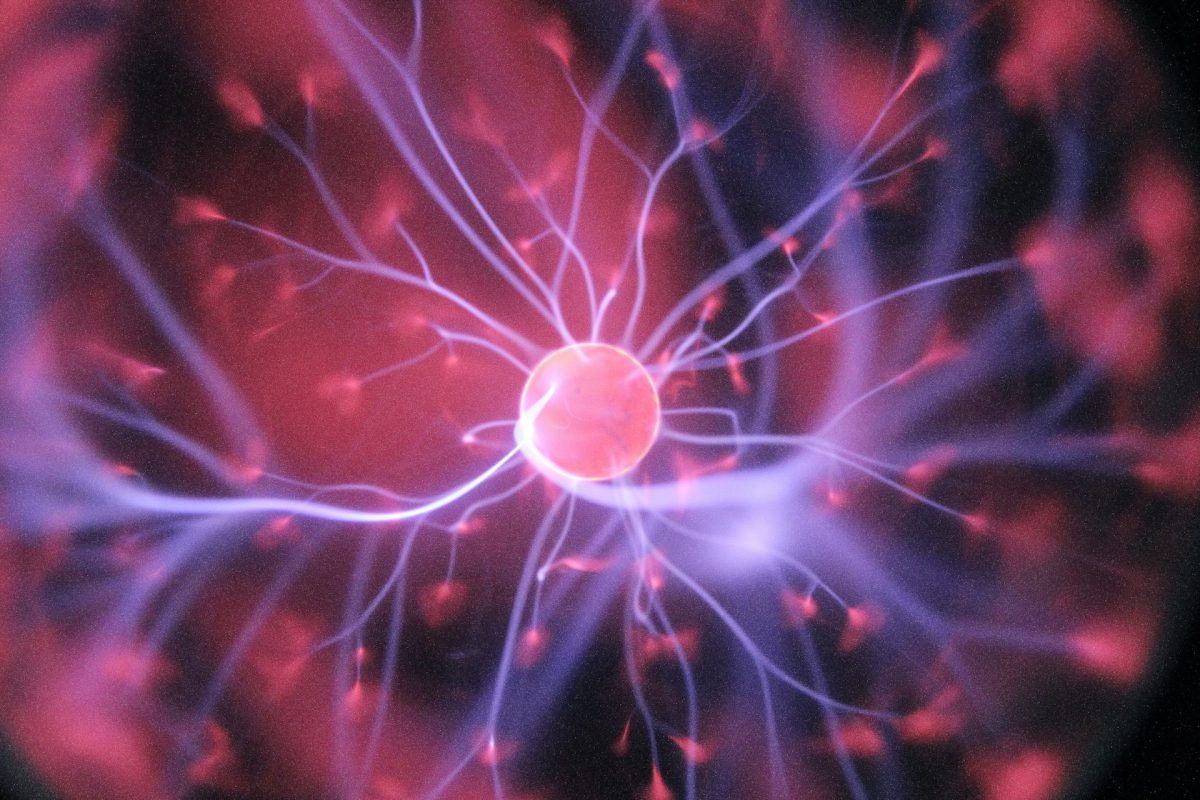 Cosmos garnered a lot of investors’ attention after it released its “Cosmos Hub Roadmap 2.0.” In addition to that, its native token ATOM showed a positive change in terms of its total value locked (TVL), developer activity, and the total number of holders in Q3 of 2022.

Well, despite all of these positive factors, ATOM’s price was on a decline. Thus, implying a possibility of a not-so-prosperous Q4.

As per a recent tweet published by the Cosmos Daily, one of the major areas of growth for the Cosmos ecosystem has been the DeFi sector.

Other protocols such as Osmosis zone and THORChain amassed $209M and $105.85M, respectively.

Speaking of on-chain metrics, the number of crypto investors holding ATOM grew consistently throughout the entire year. However, the number of transactions and volume did not witness too much growth.

On the negative side, ATOM’s volume depreciated consistently throughout the past month.

There was also a decline in development activity over the past month. This could be considered as a bearish signal by potential investors.

Following all the above-mentioned developments, at the time of writing, ATOM was trading at $12.95. Its price depreciated by 12.71% over the last two weeks.

Notably, ATOM’s price after testing the $13.34 resistance level began to show signs of a decline. The RSI was at 49.07 indicating that the momentum of the price was slightly skewed toward the sellers.

Even though $ATOM’s short-term future seems bearish, readers should look into Cosmos’ collaborations and updates to remain up to date with the current state of affairs.

Polkadot: Will this ‘upgrade plan’ help DOT rally in near-term

Why are Zcash holders worried, given the growth in size of blockchain