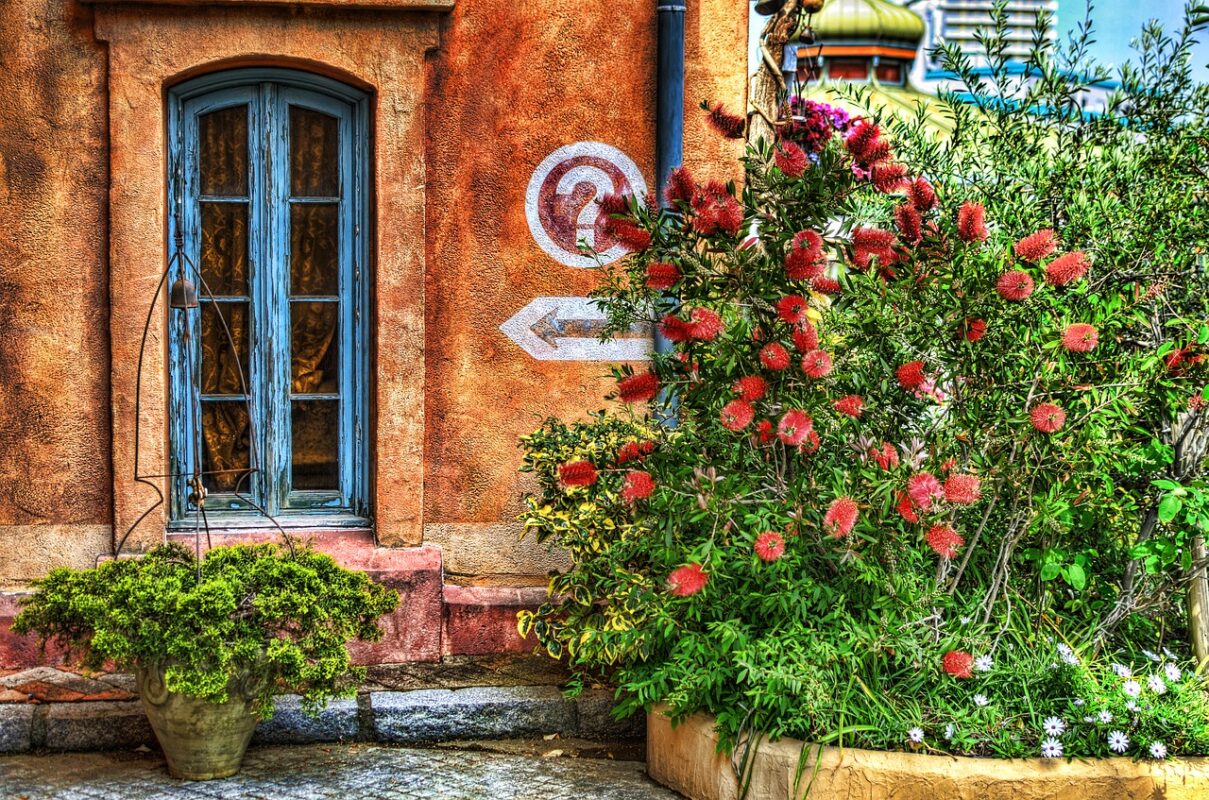 Cosmos has been on a strong rally from the $20 lows it posted in mid-December. Since then, it has gained nearly 100%, but the $40-$44 area has been where previous rallies ran in to selling pressure and succumbed. Bitcoin could have an impact on Cosmos in the coming weeks, as a Bitcoin rally could see capital rotate into strong large-cap altcoins, among which Cosmos would likely be. However, this process could take weeks. 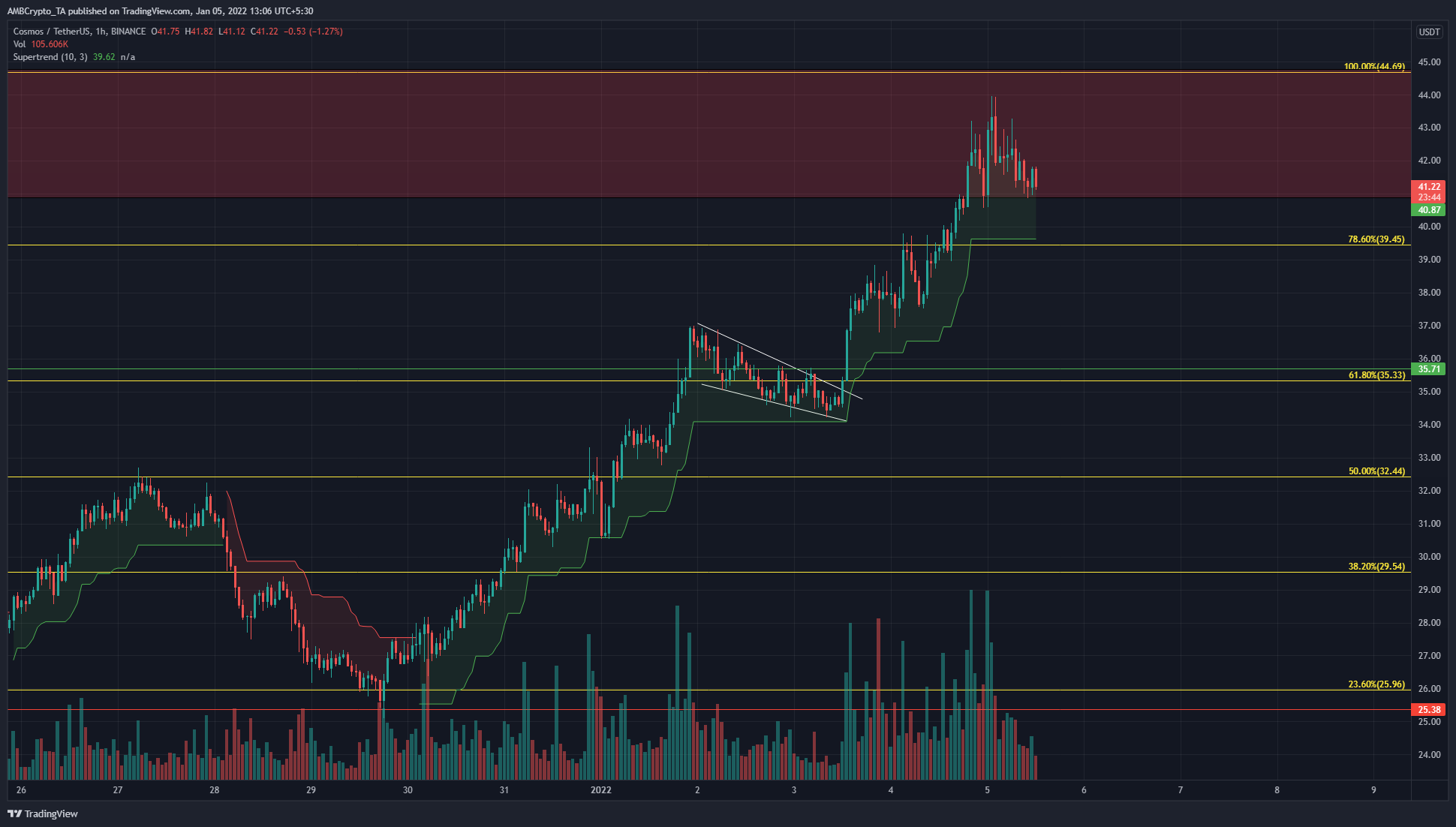 The $40-$44 area has been a place where sellers have been strong. Back in September and October, strong rallies into this area were met with a stubborn wall of selling. This selling could be profit-takers who, in turn, encouraged short-sellers to add fuel and see the rally retrace. In late October, such a rejection saw ATOM enter a downtrend to reach $20.

However, this was on higher timeframes. On the shorter timeframes, it appeared that bulls still had sufficient strength heading into this region. Trading volume has seen a decline in recent hours but a sell signal was not seen for the near term. However, unless the $44 mark is flipped to support, it would not make sense to enter into long positions on ATOM.

The OBV set higher lows in recent weeks and climbed rapidly, which represented that the demand behind ATOM’s rally was indeed strong. The Awesome Oscillator was also well above the zero line to show bullish momentum was high.

However, the past few hours saw the AO decline, and the OBV moved sideways, showing a temporary stall to the rally. The Supertrend indicator still showed a buy signal, and only a candle close below $39.68 would change that. This also lined up with the 78.6% retracement level for ATOM’s drop from $44.69 to $20.18.

While $40 was not ideal to buy ATOM at, it was likely not a safe bet to short ATOM either. Historically it has been strong resistance, and it could be once more, but the short-term bias still leaned bullishly. If the $39.45 level were lost to the bears and retested as resistance, a pullback can see ATOM retrace to $35.7.

What better defines the current Bitcoin market: bears or ‘buy the dip’