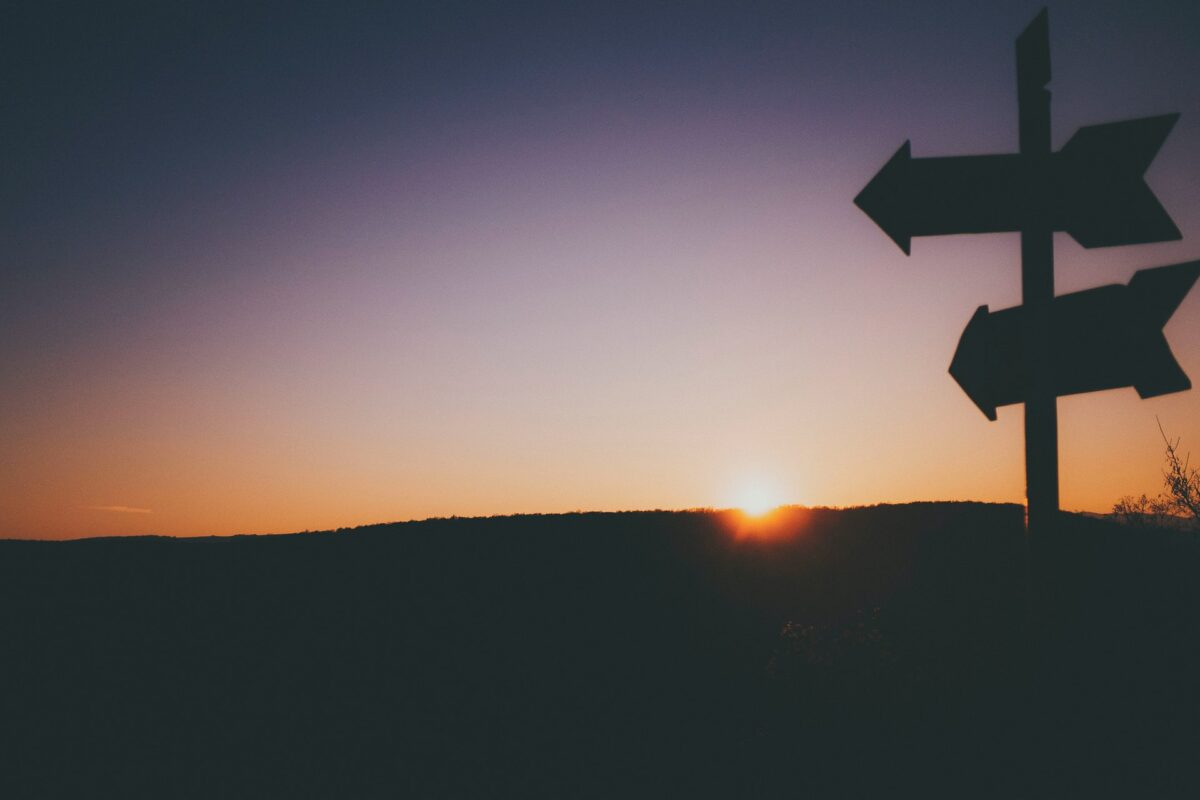 Bitcoin Cash and SAND correlated with the broader market trajectory and declined below their 4-hour 20-50-200 SMA. They poked their multi-week lows on 8 January while the 20 SMA stood as an immediate hurdle.

On the other hand, Cosmos touched its 15-week high on 7 January. However, over the past few days, it formed a double top and hinted at decreasing buying influence.

After an inverse head and shoulder, ATOM saw an expected breakout from the $32.5-mark. The alt jumped by over 35% (from 1 January) and poked its 15-week high on 7 January. This incline helped ATOM reclaim its 23.6% Fibonacci support at the $36-mark.

After retesting the $32.5-support for over seven weeks, the bulls finally initiated a sustained breakout for the past four days.

However, the alt formed a double-top over the past five days while the bears ensured the $43-resistance. Now, as the 20 SMA (red) fell below the 50 SMA (grey), the bears seemed to increase their influence.

Since then, SAND saw a 35.75% retracement until it poked its three-week low on 8 January. Any further pullout would find support at the $4.44-mark. The 20-SMA (red) acted as an excellent resistance for the past week as the bulls struggled to counter it.

At press time, the alt traded at $4.6783. The RSI was at the 41-mark and continued to find resistance near the equilibrium for the past 13 days. While the DMI hinted at a bearish preference, the ADX displayed a weak directional trend for SAND.

The bearish flag (yellow) breakdown pushed BCH’s price below the 38.2% resistance. The bulls failed to uphold the $419-support while bears retested it multiple times. The price action saw a sustained dip below this level for the first time in over a year now.

The alt oscillated in a down-channel (white) and further lost the vital $387.2-resistance (previous support) to poke its five-week low on 8 January. The immediate testing level for the bulls stood at the upper channel that coincided with the 20 SMA (red).

At press time, BCH traded below its 20-50-200 SMA at $373.9. The RSI struggled to find a convincing close above the 38-point resistance. Also, the DMI confirmed the previous analysis by flashing a bearish bias.

‘Bitcoin will untether itself from other assets,’ says exec with note for pension funds