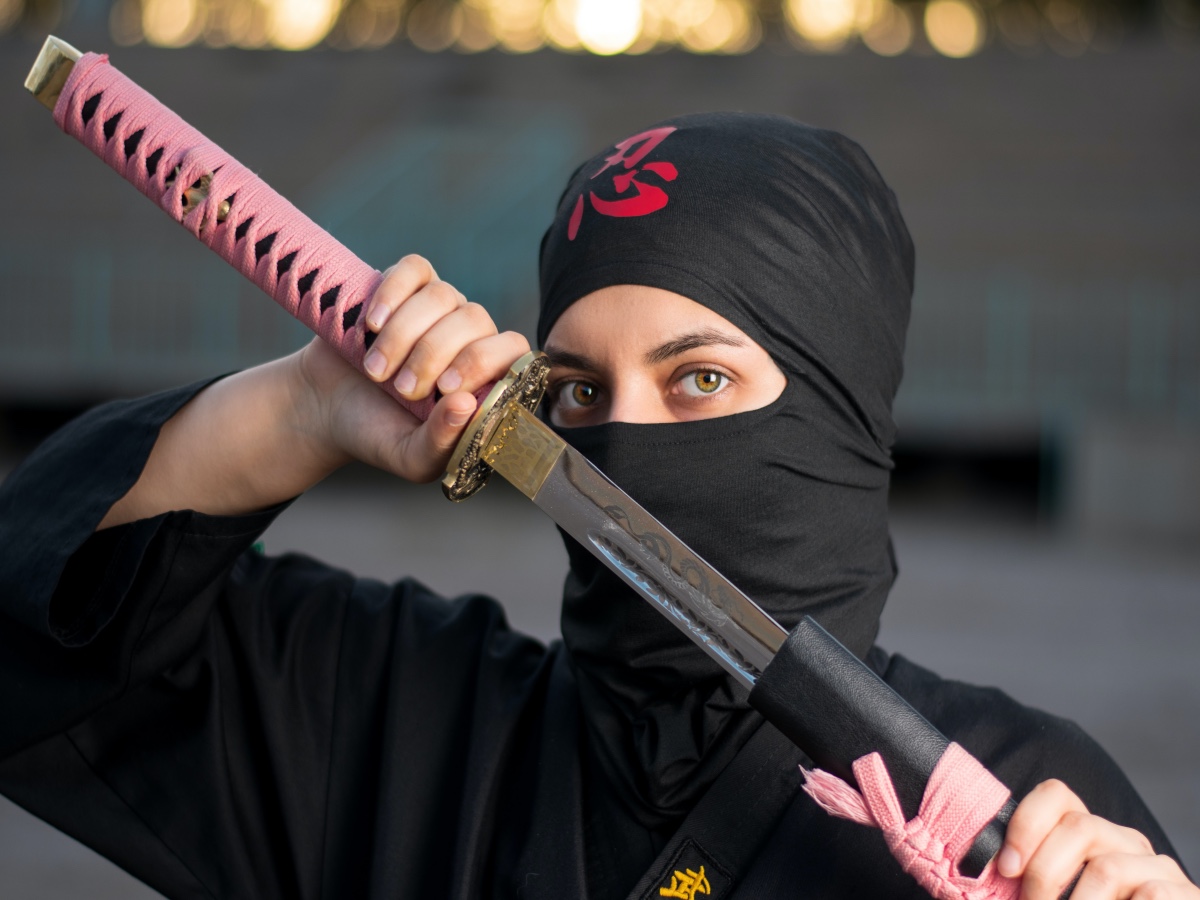 Each new day seems to bring a new Floki-inspired meme coin to the market. While most of the top cryptos are swimming in blood, it might be tempting to treat yourself to some seemingly harmless dog tokens that are rapidly rallying. However, here’s what you need to know about the latest top gainer on Coin Market Cap.

NinjaFloki [NJF] is a token on the Binance Smart Chain which rallied by an astronomical 1125.66% in 24 hours to reach a price of $0.0000684 at press time. According to the project’s white paper, Ninja Floki is a game that users can play in order to earn tokens, and also buy NFT characters.

While there was little to no information about the founding team or any developers behind the project, Ninja Floki made sure to provide a certificate that showed, the team reportedly passed the KYC requirements in December 2021. This also showed investors that the project is a very recent one.

However, while NinjaFloki might have been a top dog token on CoinMarketCap, Pancake Swap showed that its BNB/NJF ratio had been steadily dropping since the beginning of January 2022. 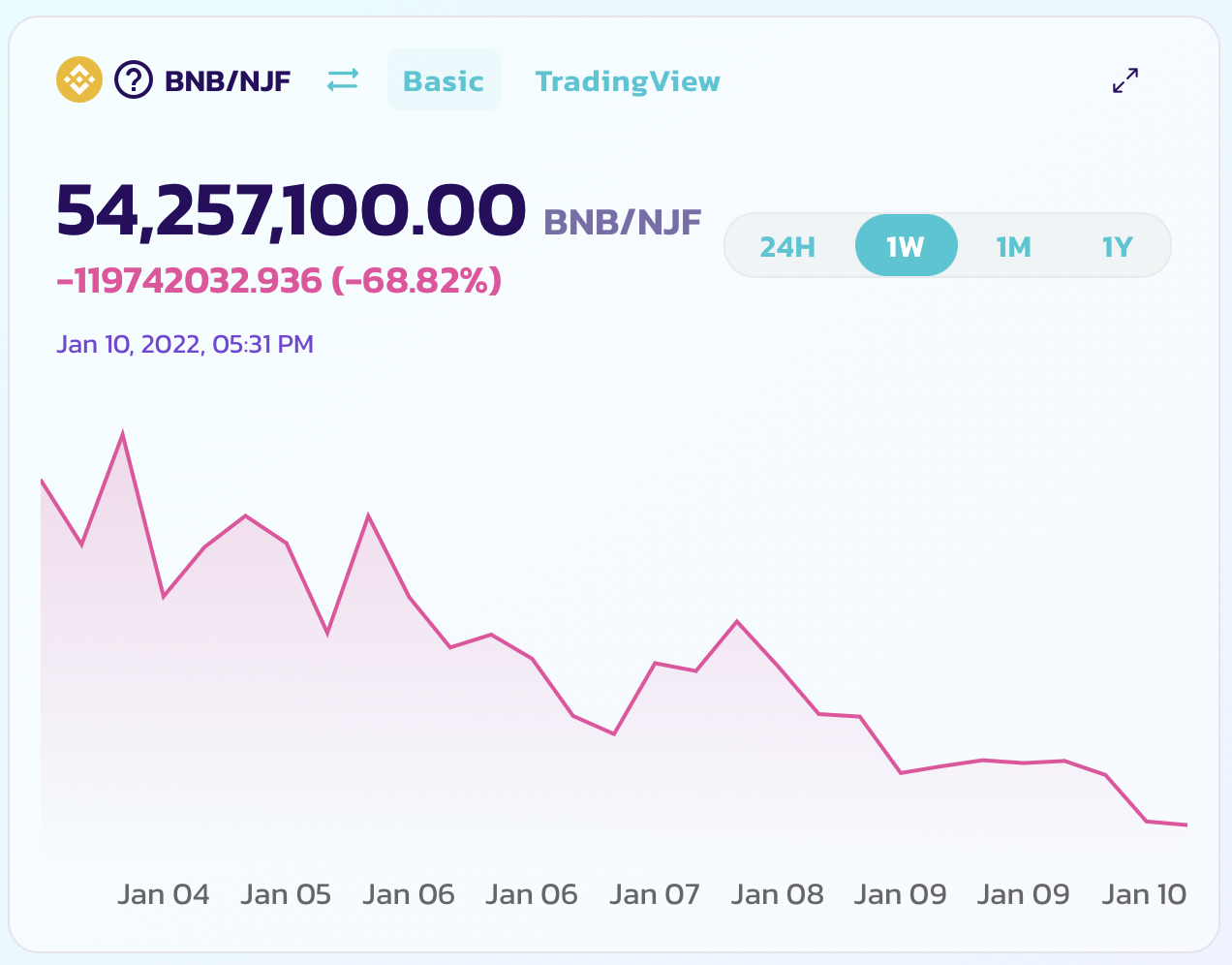 Coming to the BSCScan stats, there were 5,230 addresses holding the NJF token at press time, while 38,541 transfers had taken place.

However, some users have complained about not being able to count and use their NJF tokens as expected.

Has anyone else had issues, I had 11,800 in my wallet the other day. When to pull out. Says 500. Tried in both pancakeswap and poocoin. Same thing, value was accurate on both coinmarketcap and in my wallet. Feeling like a rug pull

On the other side…

By contrast, the “top loser” on CoinMarketCap at press time was HATOKEN [HATOK], which had lost around 94.95% of its value at press time.

Furthermore, at the time of writing, NJF also briefly fell to second place on CoinMarketCap’s “top gainers” list, to be replaced by a token that rallied by 1138.56% in 24 hours.

It goes to show that fortunes can change in just an instant.

Related Topics:MemecoinNINJA FLOKI
Up Next