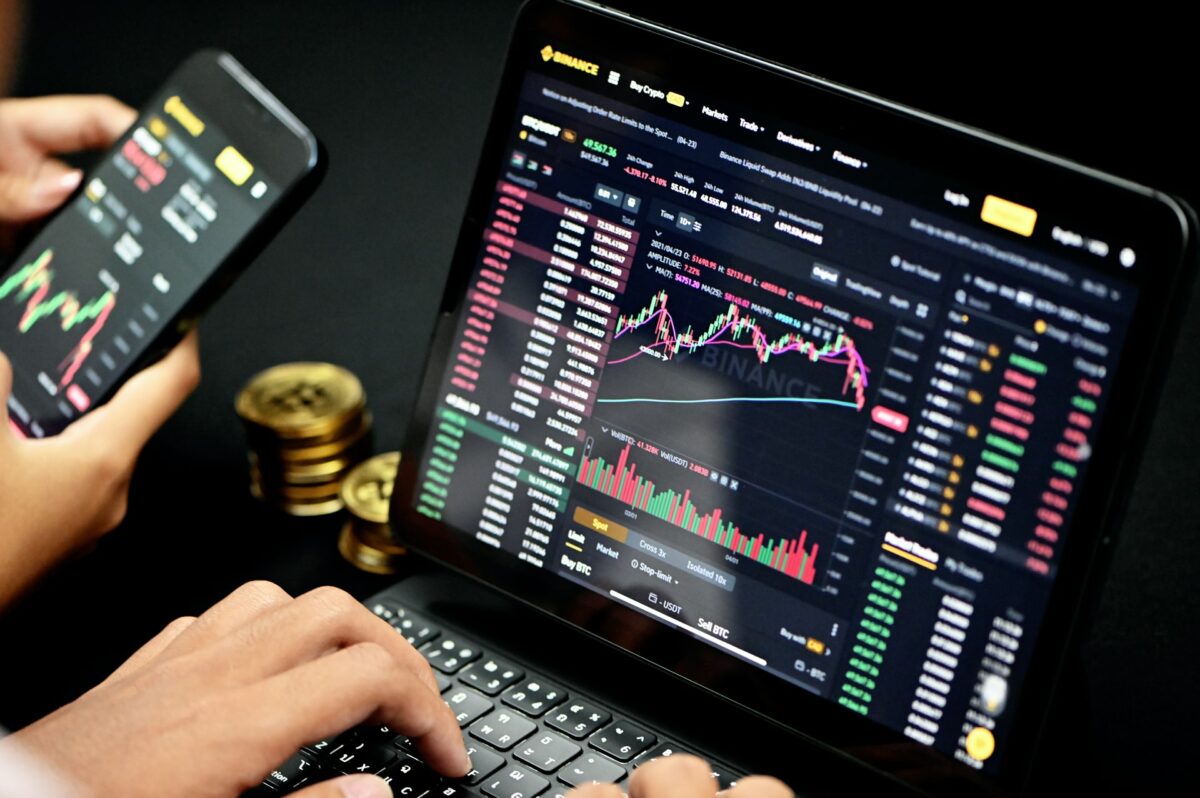 After the recent sell-off, it becomes vital for Cosmos bulls to step in and defend the $25.1-level to prevent further fallout. Further, Stellar eyed at the lower band of its Bollinger bands after noting double-digit losses in the last three days. Similarly, Chiliz fell below its EMA ribbons while the bulls strived to uphold the $0.185-mark.

The recent sell-off phase led ATOM to lose 23.8% (from 7 February) of its value until it touched its seven-week low on 14 February.

Since breaking down from its bearish flag, the alt found an oscillating range between the $25-$32-mark while marking lower peaks. The recent down-channel breakout reversed from the $30-resistance as the bears initiated an over 16% sell-off in the last three days. As a result, ATOM lost its oscillating range while flipping the $25.5-mark from support to resistance. Now, the $25.1-mark is an important area for bulls to defend in order to prevent a further breakdown.

At press time, ATOM was trading at $25.61. The RSI descended below the midline and eyed to test the oversold region after the bears took over. Further, MACD reaffirmed the bearish influence while its lines looked south. But the ADX depicted a weak directional trend for ATOM.

After recovering from its one-year low on 22 January, the alt saw impressive gains by rising above the 20-SMA.

However, since the 17 February decline, XLM has oscillated below the mean of the Bollinger Bands (BB). This mean (red) represented the 20-SMA that became its immediate resistance. The recent sell-off from the $0.2464-level propelled the alt to lose nearly 23% of its value. Now, the lower band of the BB would be an immediate testing point for the bears.

At press time, XLM traded at $0.1979. The RSI swayed below the midline after testing the 33-support. Any revival from its trendline support (white) would affirm a hidden bullish divergence with price. Although the CMF was still below the zero-line, it displayed a strong revival.

CHZ registered a nearly 56.5% upswing after picking itself up from its 10-month low on 24 January. As a result, the price action tested the $0.242-level. Meanwhile, it saw a rising wedge (white, reversal pattern) on its 4-hour chart.

Since an expected reversal from there, the bears breached the $0.1857-mark. The immediate testing point for the bears stood at the $0.17-mark. The near-term technicals affirmed the selling power. At press time, the alt traded at $0.1851.

The RSI favored the bears while swaying below the midline for the last three days. On the flip side, any bullish comebacks would continue to find resistance at the 20 EMA that coincided with the $0.19-level.

Can attacks on OpenSea backfire Ethereum and benefit Solana