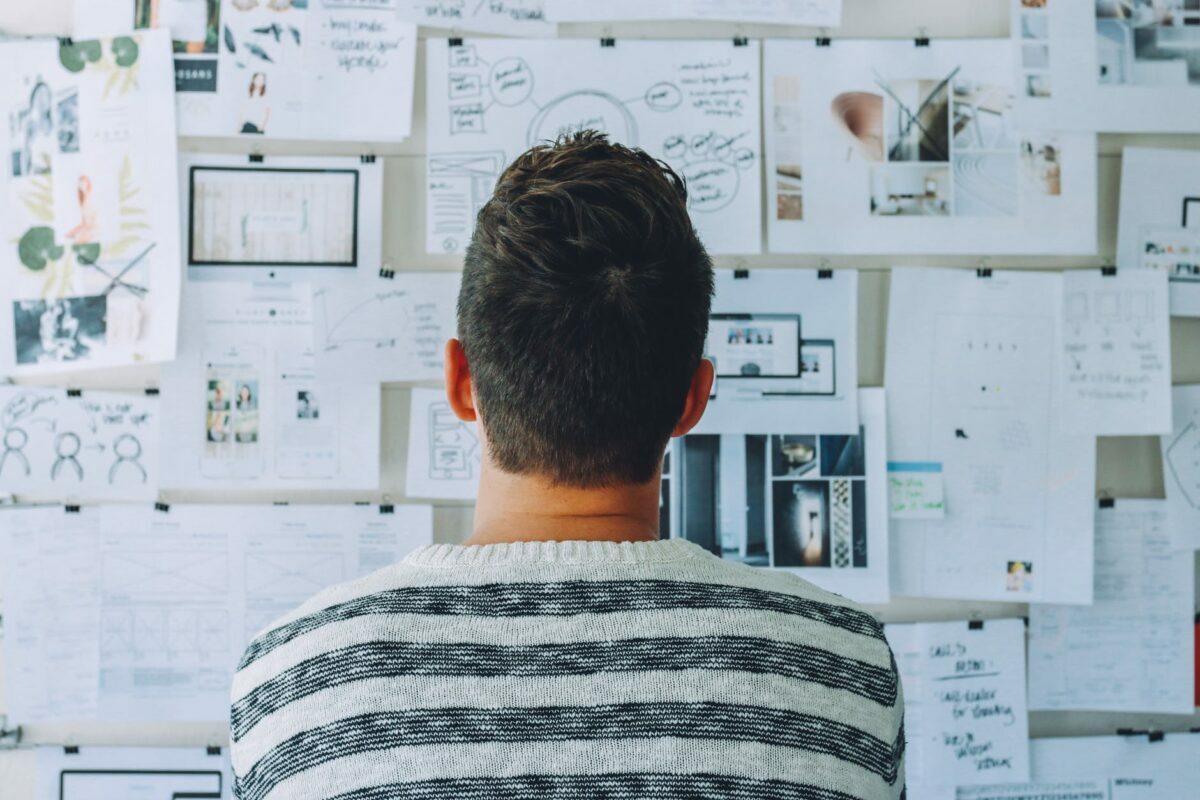 The basic motive behind investing in a coin is to earn profit. Buying the dip and selling at high happens to be the most favorable investing strategy in the crypto-sphere. But, as American billionaire investor Charlie Munger once said, “The big money is not in the buying or selling, but in the waiting.”

Perhaps that’s exactly what AVAX investors can do at present.

AVAX has made its way into the top-ten crypto positions in terms of market capitalization. While the token has registered losses post 17 February, the altcoin has been raising the bar for its competitors.

Avalanche’s speed, low fees, and EVM compatibility have made it a popular alternative to Ethereum. In fact, it has attracted a large number of users upset with the gas fees. Across 2021, the Avalanche network announced a number of upgrades and partnerships. The results were clearly seen in the price action.

Here, it should be noted, Binance and Coinbase started supporting withdrawals and deposits directly from and to the C-Chain. This made Avalanche very accessible to average crypto-holders. It has also given the network a huge advantage over EVM compatible smart contract cryptocurrencies which lack this support and require constant bridging.

These positive factors have been contributing a bullish narrative for the coin. However, its near-term price performance is worrisome.

AVAX has been trading within the range of  $75.77 to $98.01 since the first week of February. The mid-range stood at $85.92. After the 14 February sell-off, the coin shot up to reach its month-long resistance at $98. However, it has been on a downtrend since. For the last three days, selling pressure has been dominating. At the time of writing, AVAX was exchanging hands at $79.64.

If the bulls exert force, the token will face resistance at its mid-range. Notably, the lower-high formations might push the token to test $75.77 as support. Short-sellers might buckle up for a ride south. At the time of writing, the RSI stood at 35-mark with no signs of a solid recovery. The MACD too favoured the sellers. 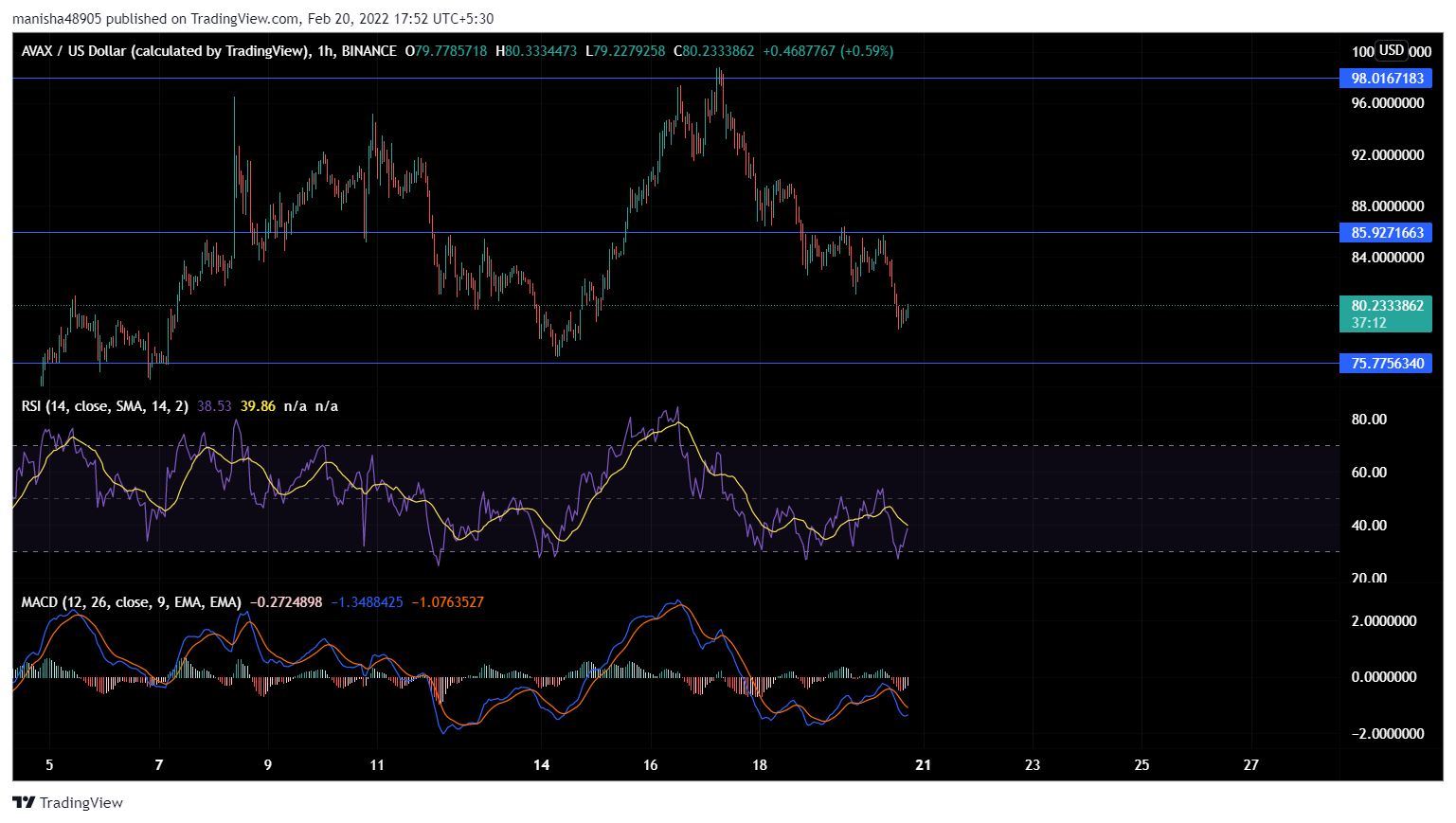 A bullish and bearish plan?

The market looked skewed towards investors who are willing to go short. However, on a macro-scale, ample opportunity appears for investors taking a long position. While many people might have a different opinion, the best strategy for crypto is to have both a bullish and a bearish plan.

For AVAX, in the near term, a bearish plan looks promising. However, for the long-term, a bullish plan can be relied upon. Given its recent price performance, it’s also important for investors to take profit at the current price level. Well, not cutting losses at $75.77 might force them to exit the market without having reaped the benefits of investing in AVAX. Interestingly, investors who are willing to buy the dip may thank their gut feeling on a macro scale.

Well, in that aspect, on-chain metrics have been pretty bullish for HODLers. The Total Value Locked on the Avalanche network has seen a strong resurgence post 28 January 2022.

At the time of writing, Avalanche had over 500 dapps and its DeFi protocols currently hold over $10.7 billion in TVL.

Looking at the C-Chain activity, it can be figured out that the daily transaction count took a recent dip on 14 February. However, it saw a short uptick right within two days.

On zooming out, a bullish trend can be seen with respect to the transaction counts. Thus, hinting that investors are observing more opportunities to make a profit on the Avalanche network. 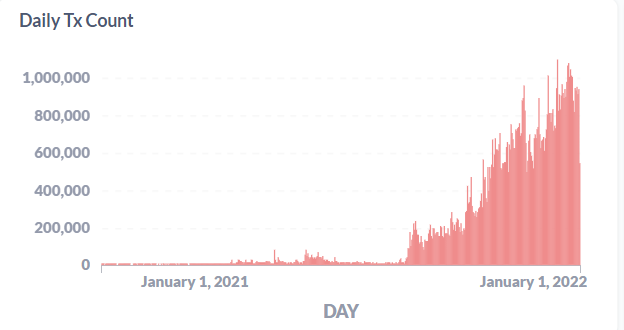 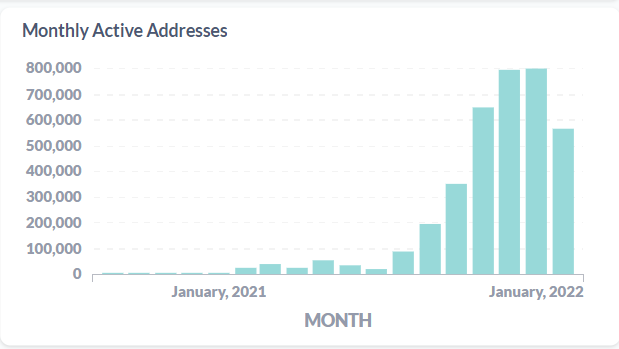 With the growth of DeFi, it’s expected that if market strength continues, AVAX could break its all-time high of $146.22.

Will there be any surprises for Cardano’s near-term recovery