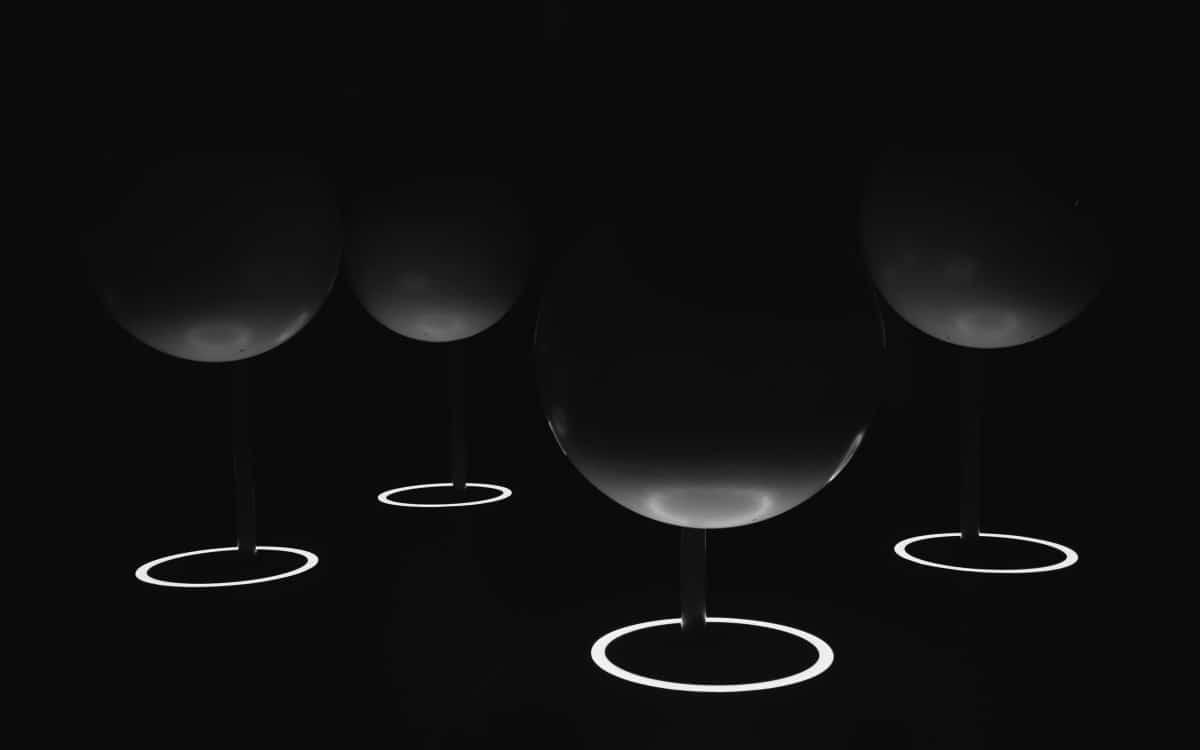 On 28 June, Cosmos Network, in a publication made by a group of Cosmos contributors, informed the users about the launch of an ‘interchain security.’ According to the document, the update will be launched on the Cosmos Hub by August or September 2022. It will “emerge as the premier method for projects to get the highest level of security in Cosmos by leveraging the entire 175+ Cosmos Hub validator set.”

Ranked #29 on CoinMarketCap’s ranking of cryptocurrencies, this feature might be necessary to revive investors’ interest in the network’s ailing coin, ATOM. Now trading at its June 2021 levels, the coin has only seen a decline since the beginning of the year.

According to data from Santiment, the price of ATOM was pegged at an index value of $32.5 at the beginning of the year. However, exchanging hands at $7.11 at press time, the coin steadily declined by 78% over the last 179 days. Similarly, market capitalization also saw a decline from $7.45 billion to $2.03 billion within the same period.

Furthermore, as per data from CoinMarketCap, the ATOM coin registered a 9% decline in the last 24 hours. With a 28% uptick in trading volume, gradual distribution of the coin was spotted at the time of writing.

The coin’s Relative Strength Index (RSI) maintained a position at 40 in a downward curve at press time. However, the Money Flow Index (MFI) ticked a spot at 56. The MACD also had green histograms, albeit short at press time.

A look at the on-chain performance of the ATOM coin revealed that the last 179 days were marked by a gradual decline on the social front. For example, after logging a high of 1.71% on 6 January, the social dominance embarked on a downward spiral. At 0.41 at press time, this metric saw a 76% decline within the period under review. Likewise, the social volume of the coin also registered an 86% drop within the same window period.

Similarly, the percent of the total supply of the Cosmos coin held by whales saw a steady drop since the beginning of the year. It has declined by 15%.

With significant ecosystem upgrades to the Cosmos Network since the beginning of the year, the developmental activity rallied upwards. At press time, this number stood at 224.