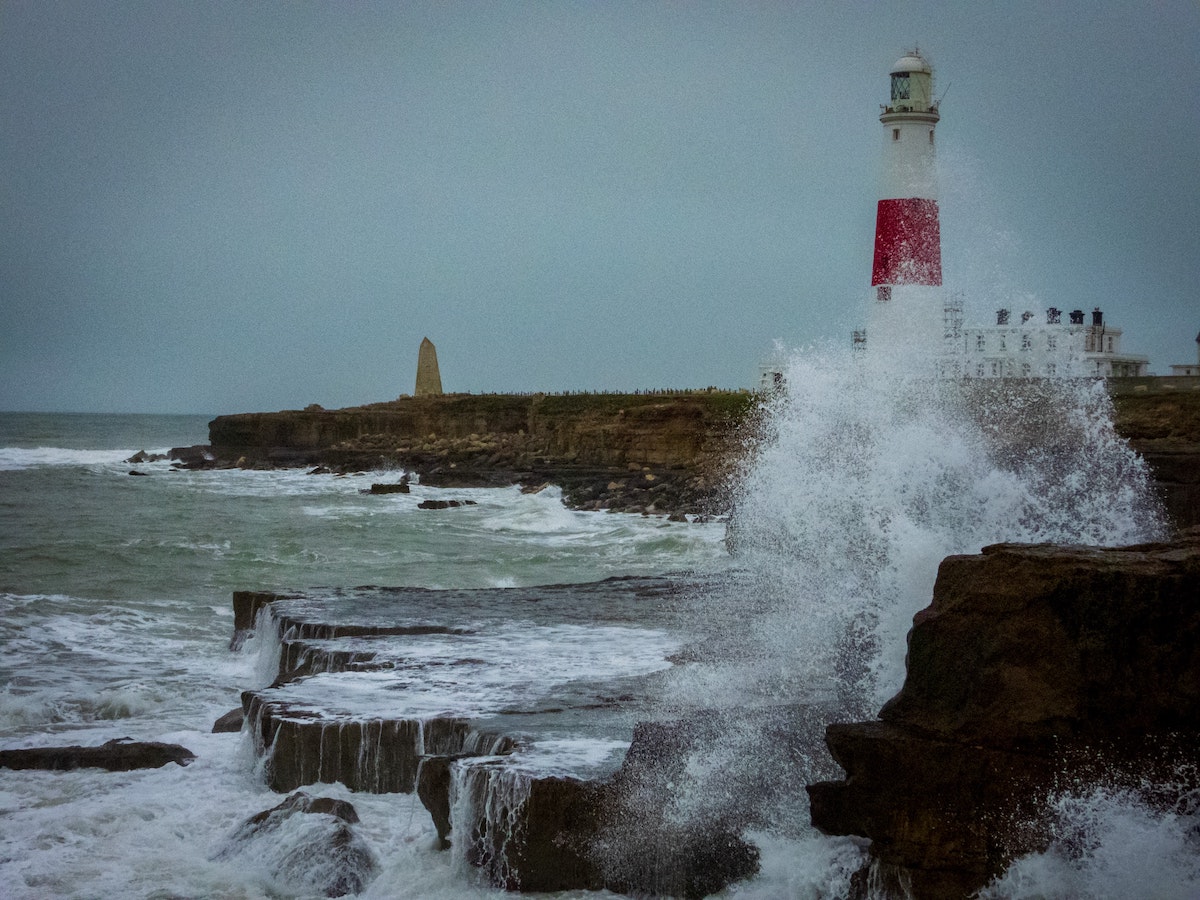 Ethereum [ETH], the largest altcoin continues to see alarming signals concerning its price on a weekly basis. ETH remained in a bearish zone below the $1,280 and $1,250 resistance levels.

Now, ETH started a fresh decline (7%) and traded below the key $1,200 support zone. Thereby, closing red week after red week for the past 11 weeks.

That’s not all, the futures market saw some interest action as well.

A bear attack on both ends

It’s quite clear that Ethereum has immensely suffered in the spot market. ETH has been one of the worst-hit coins. And, it has been performing poorly as compared to the other cryptocurrencies at the moment.

Likewise, sentiment around the largest altcoin took a blow as well. The amount of positive commentary towards ETH fell to an alarmingly low level- a level not seen in over four years. 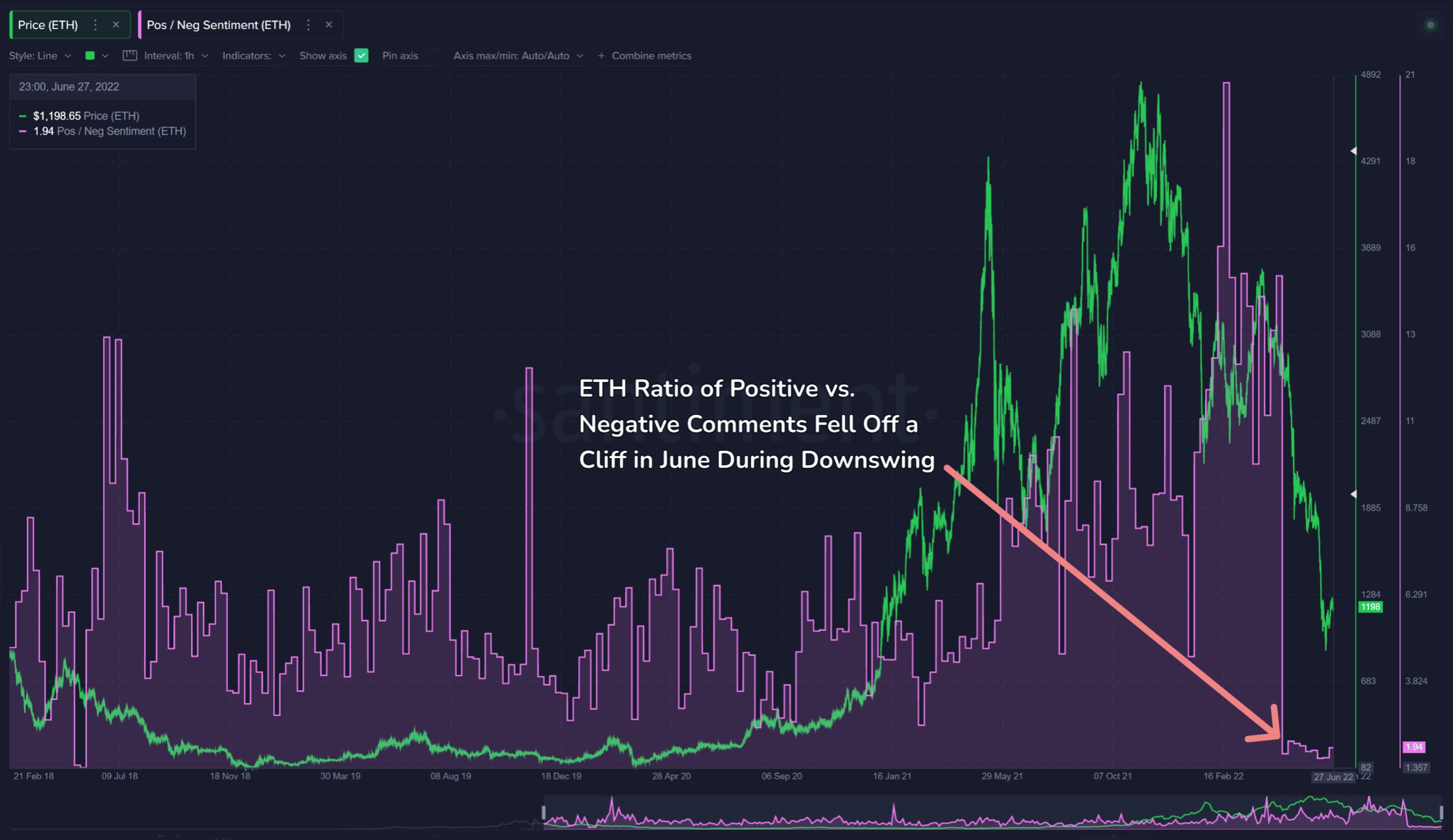 Santiment, an analytical platform, in a 29 June tweet opined,

📉 #Ethereum is back below $1,200 as #crypto and #equities retraced Tuesday. Positive commentary is very scarce these days for the #2 market cap asset. So much so that we haven't seen the ratio of positive vs. negative comments this low since May, 2018. 🤯 https://t.co/nAg5qyzLHf pic.twitter.com/RA7RRdmgun

Furthermore, the Chicago Mercantile Exchange (CME) ETH futures contracts are trading at a discount as compared to ETH’s spot price.

Here, CME’s front-month Ether futures have traded at a negative basis (below spot) since mid-May. The said divergence could hint at future losses for Ethereum. Meanwhile, Ether-denominated open interest on CME climbed to the highest level since early April (The blue uptick in the chart below). 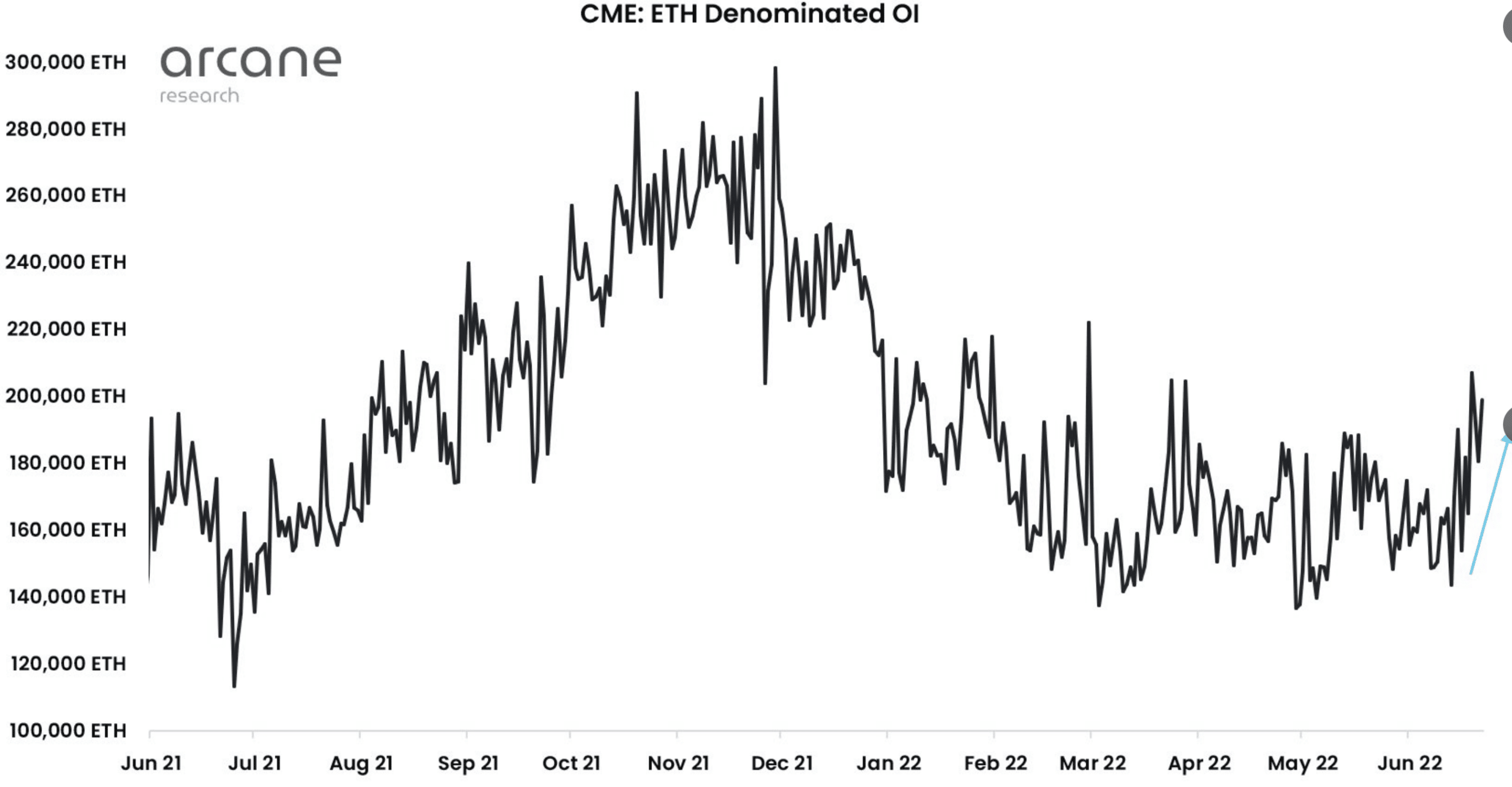 According to the most recent COT, asset managers are shorting heavily, with asset manager net exposure sitting at -$37m.

Ethereum is currently in the process of migrating from a Proof-of-Work (PoW) to a Proof-of-Stake (PoS) consensus algorithm. Although, ETH core developers announced the delay of a component that will lead to this upgrade.

Nonetheless, ETH holders have supported the network whatsoever. For instance, despite the aforementioned situation, Glassnode noted that the number of non-zero addresses reached an ATH of 83,076,411. One can expect holders to rise as ETH nears the much-anticipated Merge.

3AC to get liquidated soon? The NFT market could be key

Cosmos: Will ATOM see upside after this significant ecosystem upgrade