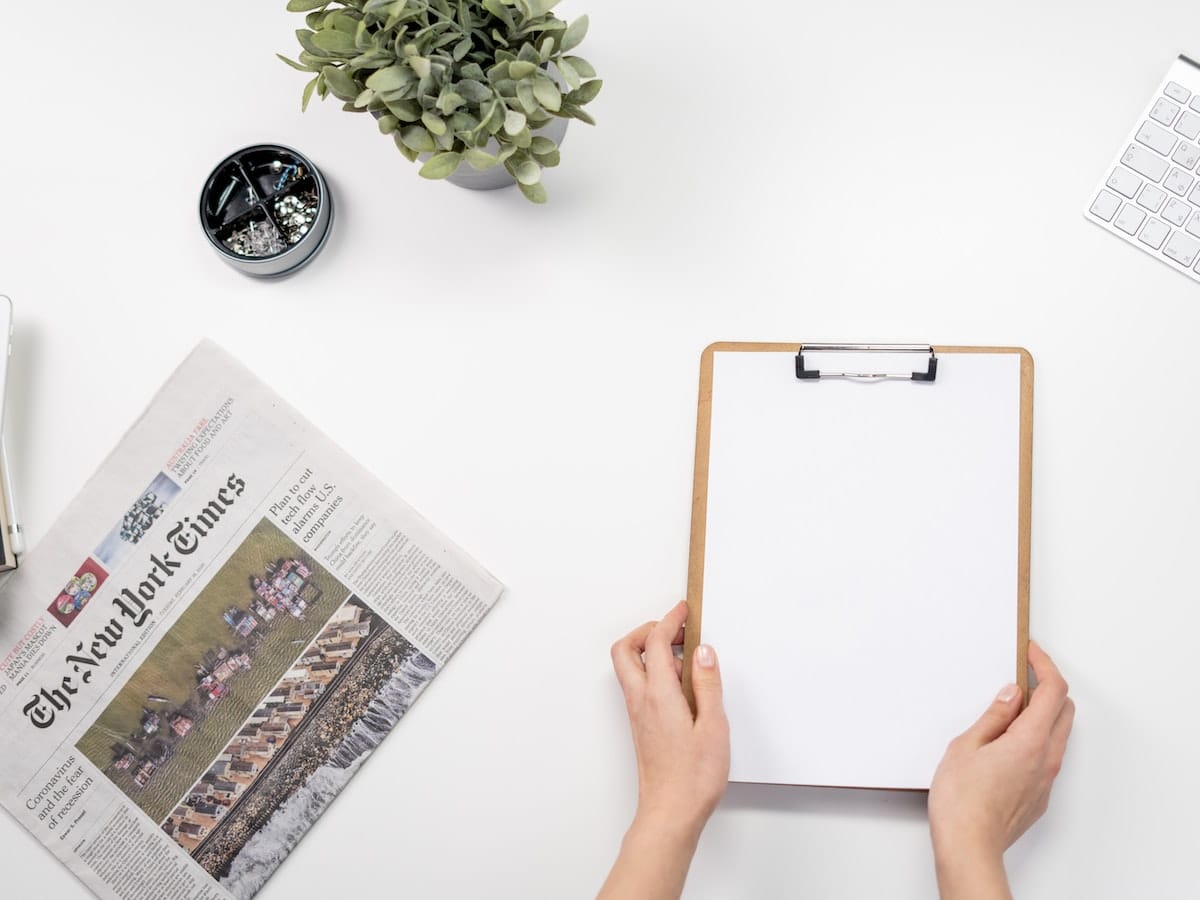 On 24 January, Bloomberg published an article detailing how Binance held users’ and collateral backing some pegged tokens. Per Bloomberg, the reserves for nearly half of the 94 Binance-peg tokens (B-Tokens) issued by the exchange are held in a cold wallet known as Binance 8.

More tokens than the number of B-Tokens in circulation are stored in the wallet. If the collateral is being mixed in with customers’ tokens, which is unlikely given that the tokens are intended to be backed 1:1, then this is a problem, as Bloomberg points out. 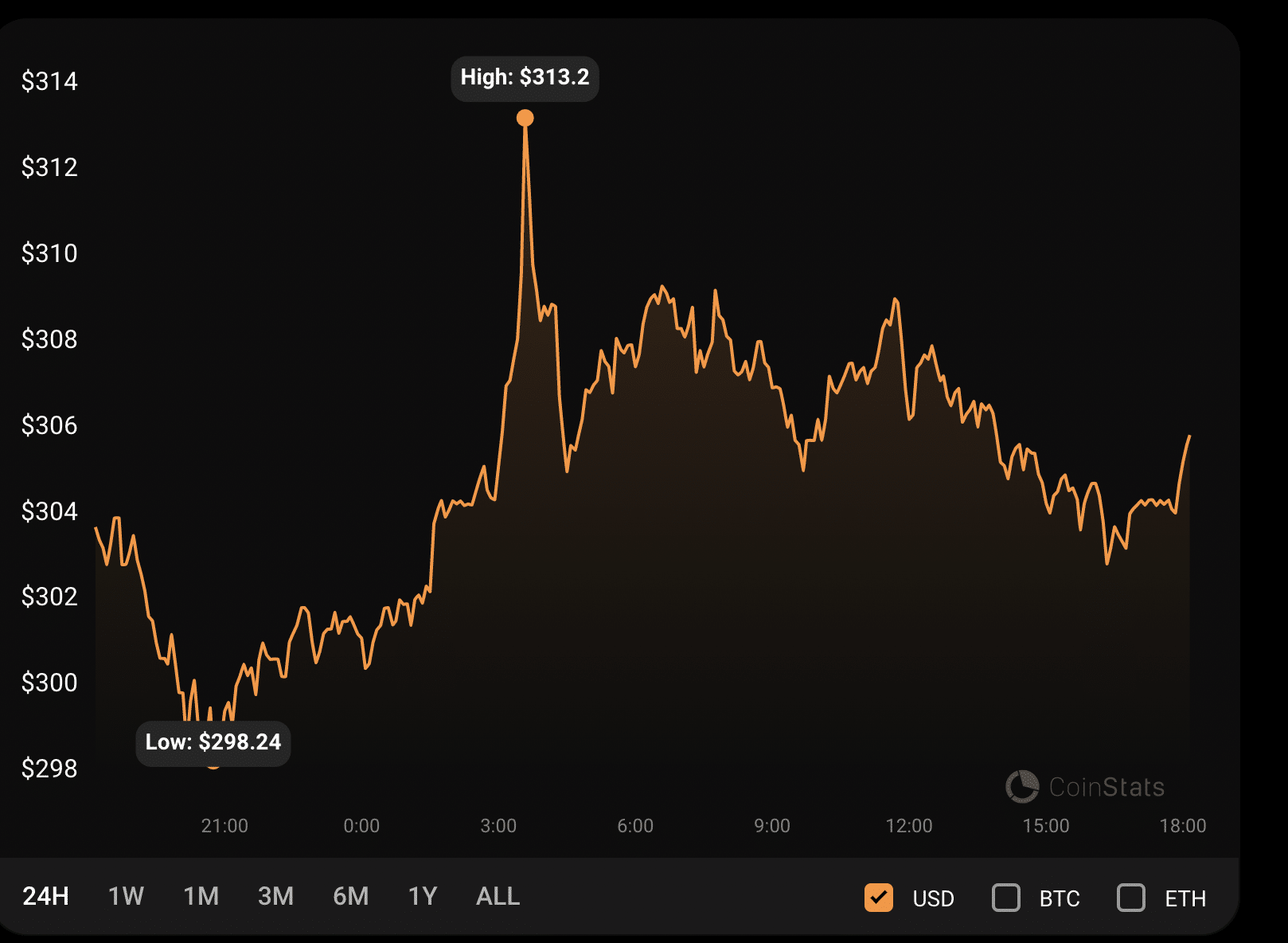 The claimed mix-up, which an unnamed spokesman for Binance confirmed, has the effect of making its proof of reserves in doubt. The reason for the questionability of the PoR is that Binance generates most of the pegged tokens to back tokens that are not native to the platforms. This suggests that the reserve can be readily inflated because there is no obvious distinction between the volume of genuine user assets and the pegged tokens produced by the exchange.

Not for the first time this month will Binance, and its holdings, be in the limelight. To refresh your memory, earlier this month, it was reported that BUSD, another Binance native asset, was under-collateralized.

Binance hinted at it in a blog post, and it received widespread coverage; the exchange blamed a bug for the issue. The article spread fear, uncertainty, and doubt (FUD) about the cryptocurrency exchange and its native coins. Is history repeating itself here?

How did BNB react?

The asset’s Relative Strength Index indicated that it was still moving in a bullish direction while the RSI line continued to be above 60. Additionally, the Directional Movement Index’s plus DI and signal (green and yellow) lines continued to be above 20. (DMI). The RSI and DMI positions confirmed the present bull trend of the BNB coin.

Regardless, BNB holders continued to hold at a profit over the previous 30 days. BNB was still making over 6% profit, according to the 30-day Market Value to Realized Value ratio (MVRV) from Santiment.

Currently, there are no overt indications of FUD surrounding the Binance (BNB) cryptocurrency. However, the exchange can only take so much bad press before its native tokens, particularly BNB, suffer. Binance had yet to make an official response to the findings public as of the time of this writing.

Cardano presents trade opportunity at this price – should you take it