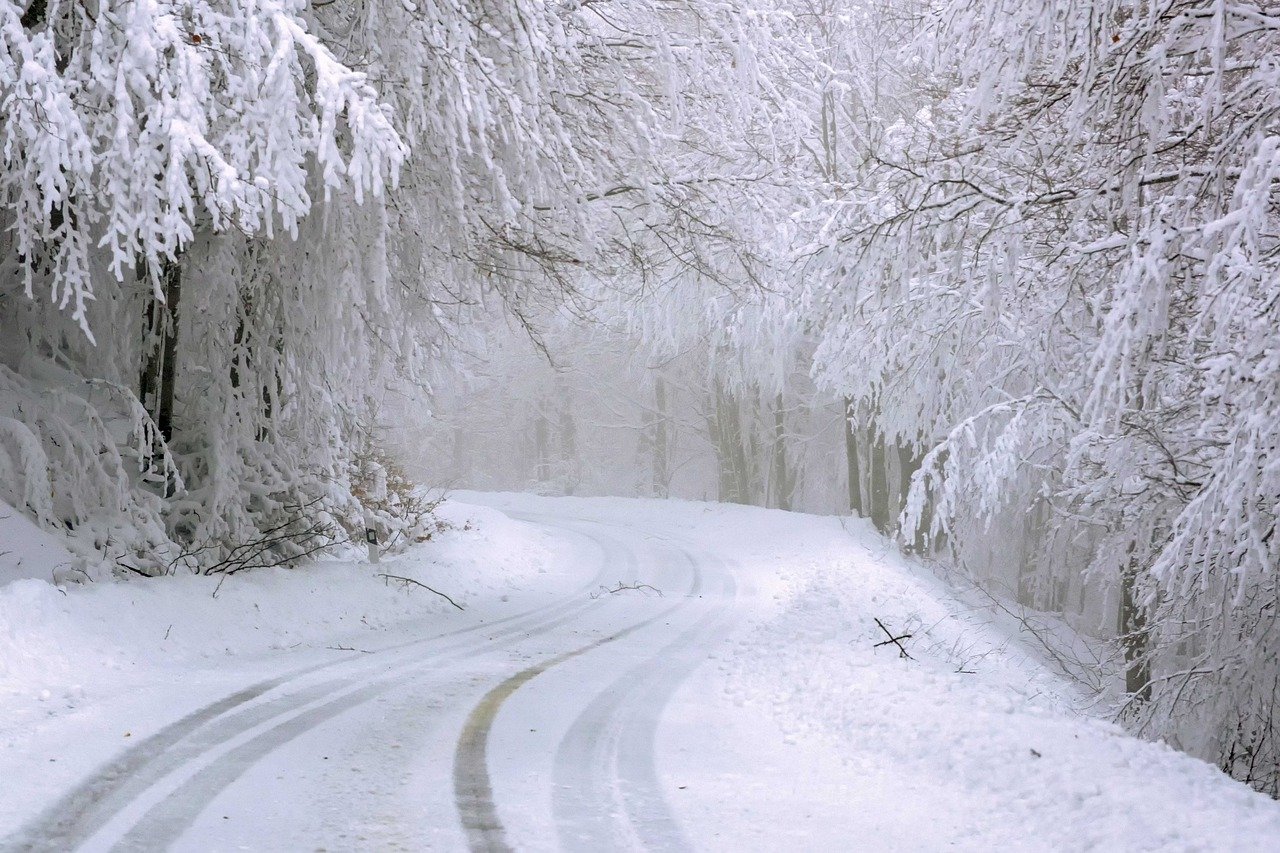 Cardano seems to have broken out of its consolidation as its price slipped down. However, with the coin trading at $0.1514 at press time the recovery was as swift as the downtrend. With only a 6.7% surge in the past week, ADA is still the ninth-largest crypto based on market cap.

While the recent surge might seem bullish, it could turn awry real quick, especially considering the bearish pattern it has now formed. This article dives into ADA’s short-term outlook and elaborates on what to expect. The attached chart shows the aforementioned consolidation pattern ranging from November 26 to December 7. At press time, ADA has formed a bearish rising wedge pattern, which is almost close to its breakout point.

For the coin, there is also the possibility of another small surge towards the upper trendline of the pattern, following this, we can expect ADA to fall swiftly. Hence, in the short-term scenario, ADA is bearish, despite the higher lows.

Apart from the rising wedge pattern, the OBV indicator shows that the volume of ADA has formed a bearish divergence with the price, which could cause a breakout prematurely. Either way, a downtrend seems likely for ADA, as the RSI indicator is already on a downtrend and is at the neutral zone.

The Stochastic RSI, however, goes against the above two indicators and suggests an oversold signal for ADA. It is also important to note that the Stochastic RSI alone isn’t reliable and the bearish pressure could keep this indicator in the oversold zone for quite a while.

However, due to the conflicting evidence, the drop might not push through as expected. Adding more to this inconclusiveness is the Fibonacci retracement levels, which show that there is strong support at the 0.382-Fib level aka $0.147.