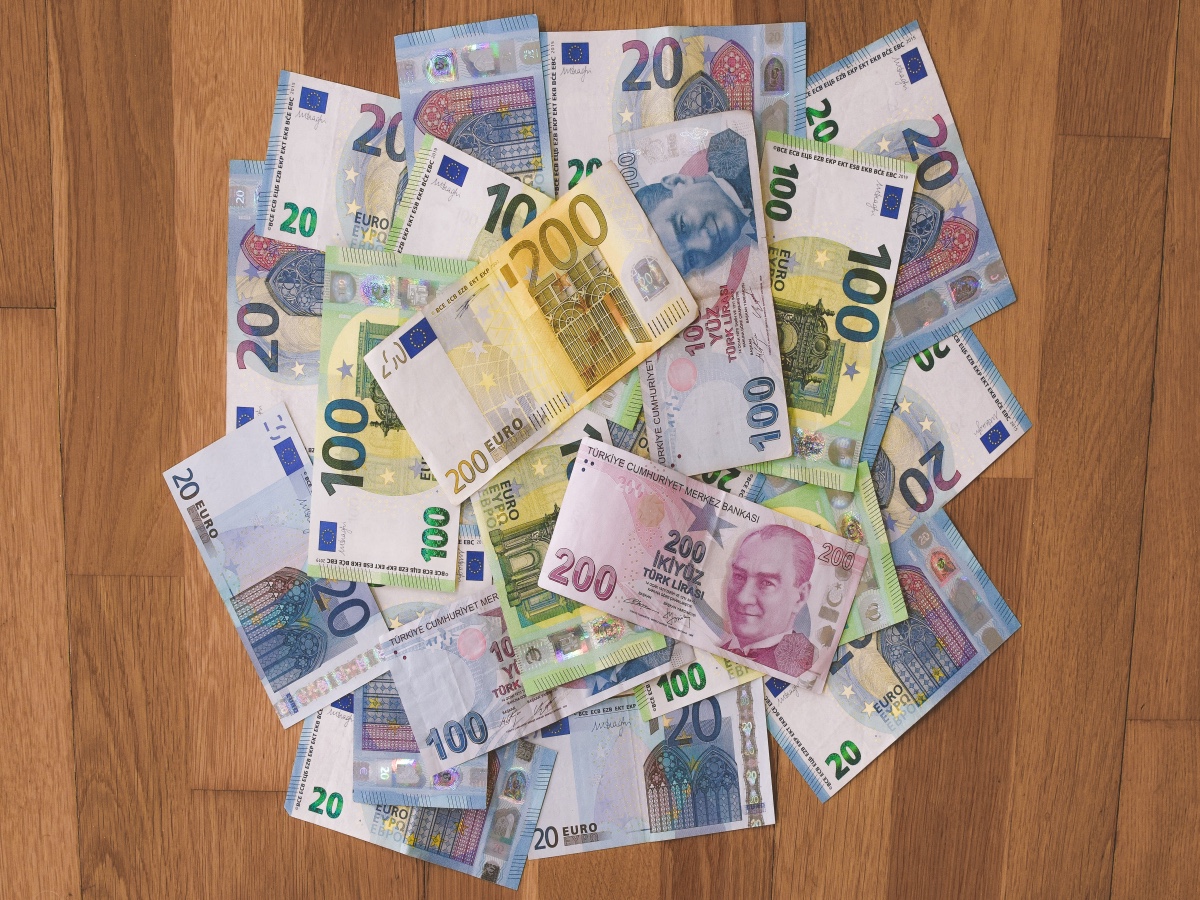 All over the world, COVID-19 and geopolitical tensions have amped up the rate of crypto adoption – and especially so in emerging economies. While a crypto investor in America or Western Europe may not think these changes can affect them, BIS’ quarterly review makes it clear that “cryptoisation” in emerging economies has the potential to impact everyone.

Feeling not so stable

While there’s a tendency to look at the crypto that comes out of fiat-to-crypto trades, we also need to study which countries’ fiat is most represented on exchanges for stablecoin trades. In particular, BIS’ review pointed to the Turkish lira and the Brazilian real.

But the question remains, how much does this have to do with those who trade in U.S. dollars? Well, a lot. While the USD dominates trades and stablecoin trades, the Turkish lira now occupies a larger share. This means that the fall of the lira now has the potential to send ripples through not just the global fiat-based economy, but the crypto economy as well. 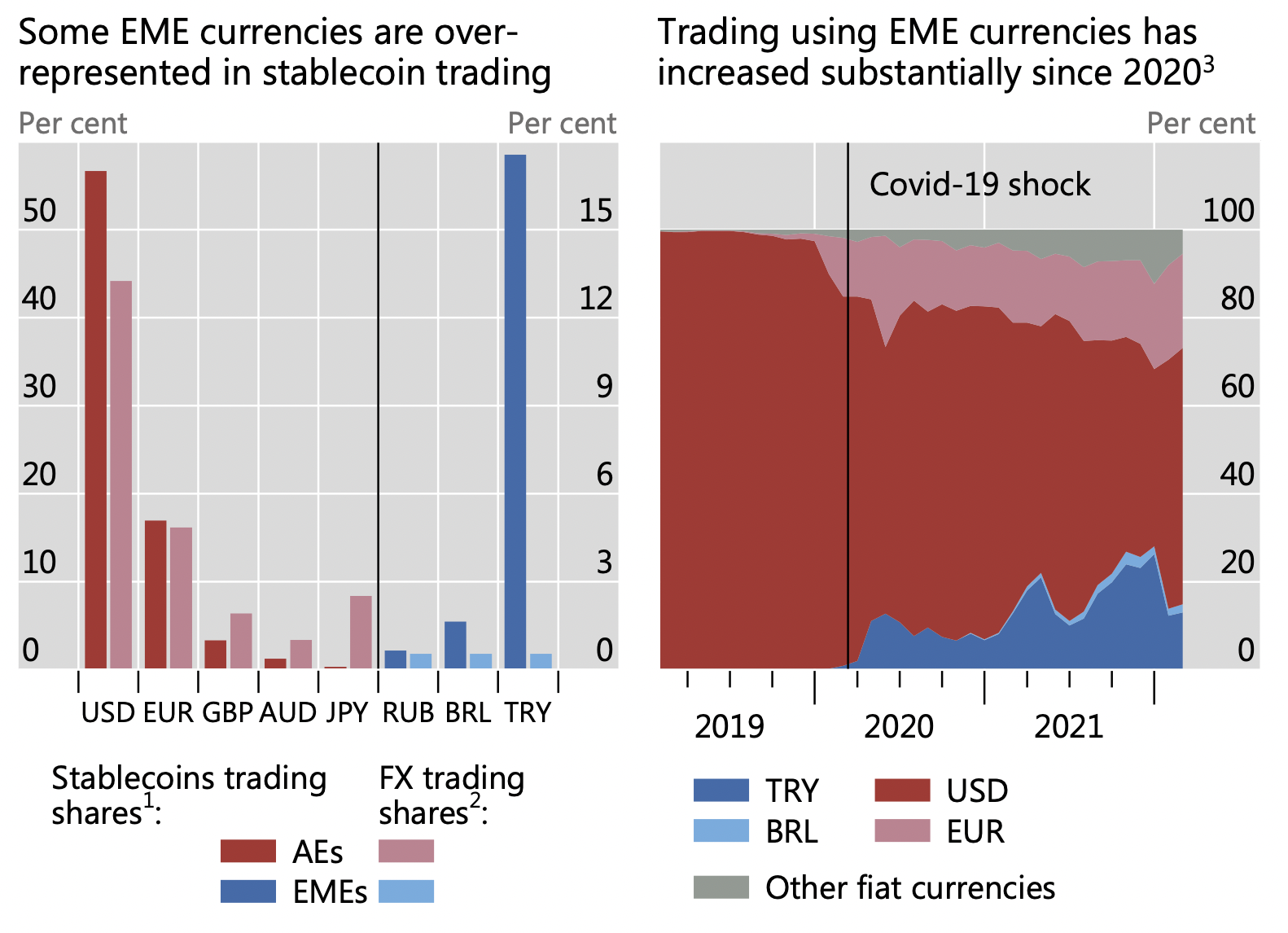 “In addition, if some cryptoassets were widely adopted as a means of payment, problems with these assets – such as disruptions to stablecoins or risky cryptoasset price crashes – could spill over to payment systems and adversely affect real economic activity.”

Rise together, fall together?

Now, there’s another crisis on the world economy’s doorstep: the Russia-Ukraine war. As the currencies of both countries lost value, Chainalysis reported a spike in trading pairs linked to the Russian ruble and the Ukrainian hryvnia. The trading pairs’ daily transaction volumes for both currencies rose by more than 8x each.

Chainalysis suggested this could be a strategy by traders to minimize losses from their falling currencies.

Ethereum’s lowering gas fee could be a dangerous indicator for its price; here’s why