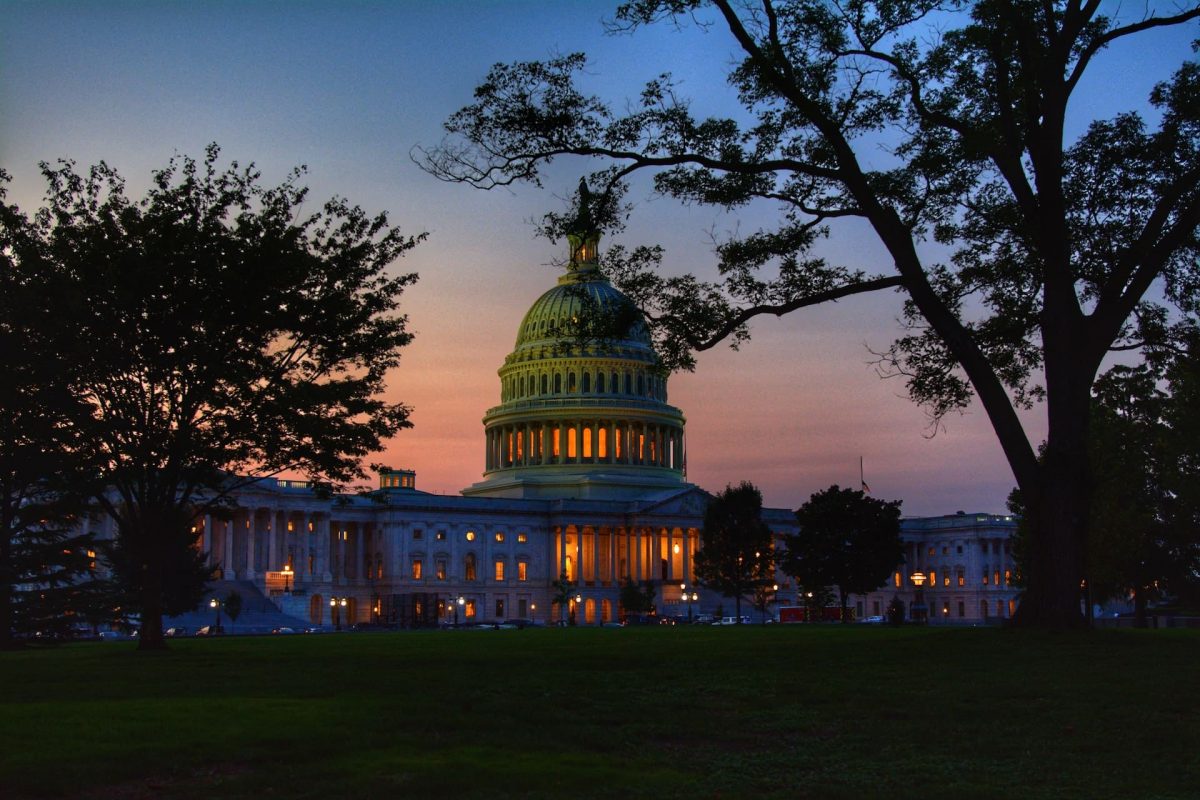 United States Senator Sherrod Brown indicated that a renewed campaign to crack down on crypto is imminent. The Senator from Ohio, who is also the Chairman of the U.S Senate Banking Committee, is known for his critical stance on cryptocurrencies.

According to a report published by Bloomberg, Senator Brown believed that the downfall of Bahamas-based crypto exchange FTX should be a wake-up call for the US Congress to tackle the risks posed by what he described as an unregulated industry.

New regulations in the pipeline

Senator Brown revealed that he was actively exploring new regulations for the crypto industry. His fellow lawmakers are reportedly working with federal agencies to come up with new regulations to “crack down on crypto.”

However, he also clarified that the process was not a quick one. A crypto bill would have to go through the U.S Senate and the House of Representatives. This would pose a problem since both contain supporters of crypto, something that the Senator has criticized. He said,

“Half the Senate, the Republicans and a handful of Democrats, still think crypto is legitimate and that it is something that should be a significant part of our economy.”

Sherrod Brown clarified that the call for increased regulation of the crypto industry is not solely because of the collapse of FTX. The Senator cited national security concerns as another factor for the regulatory push. He continued,

“This is about everything about national security. From Russian oligarchs to North Korean cyber criminals to gun runners to drug traffickers that love the thought of using unregulated, unrestricted cyber.”

Last week, Senator Brown sent a letter to Janet Yellen, the secretary of the U.S Department of the Treasury. The letter emphasized the need for a comprehensive view of the business activities of companies operating in the crypto industry.

The letter also included recommendations on the approach that must be taken to address the concerns surrounding crypto regulation. Brown stated that crypto regulations need to be drafted in a way that limits the exposure of TradFi to the risks posed by crypto markets.

Avalanche [AVAX] rallies over the past week, but do not celebrate just yet