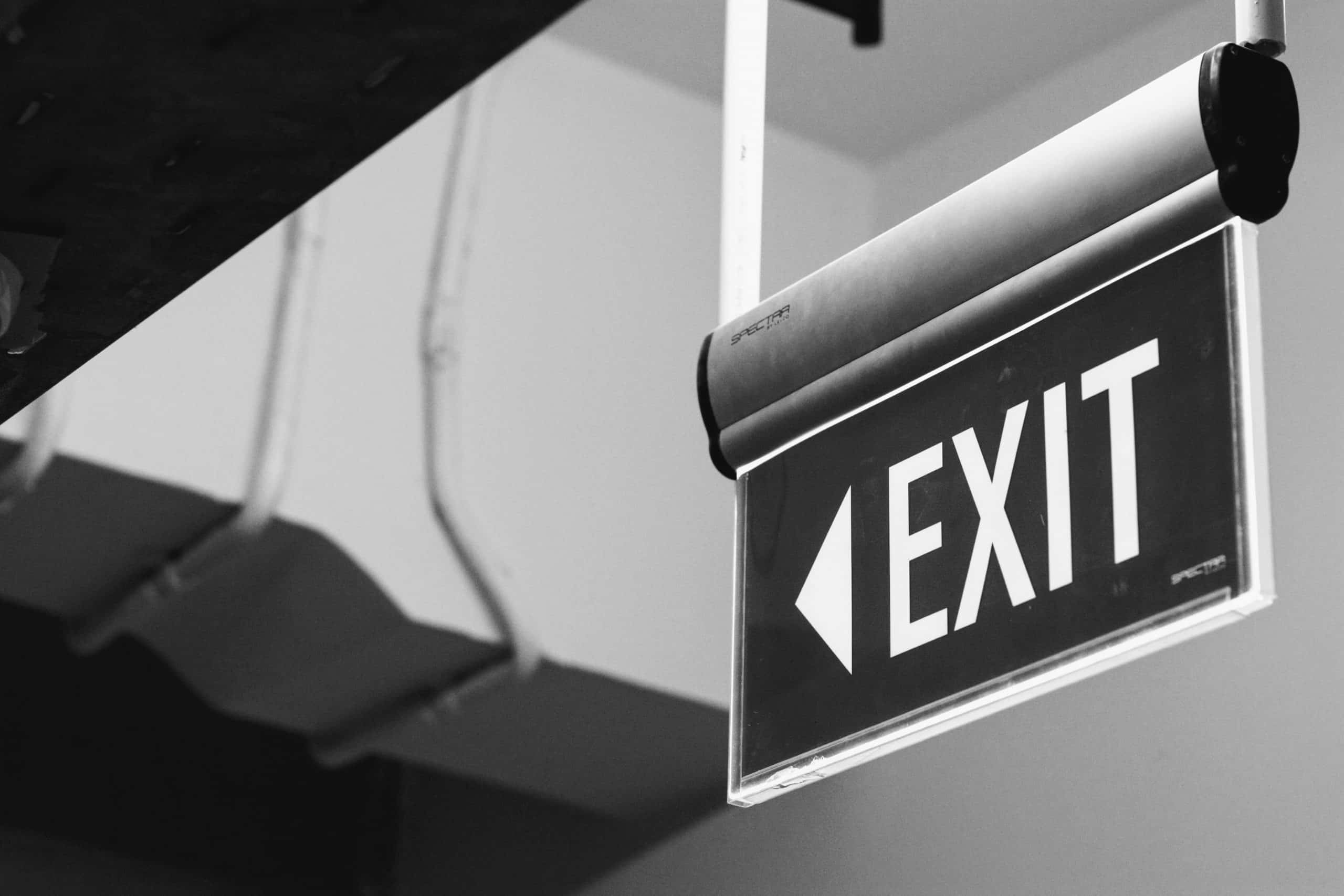 The year continues to be a troubled one for crypto lending platforms. Nexo – a UK-based crypto lender – is the latest one to hit the headlines. The company announced today that it will be bringing an end to its services in the United States over the coming months. The company cited the reason as failed talks with the United States regulatory bodies. In a press release, it said,

“Our decision comes after more than 18 months of good-faith dialogue with US state and federal regulators which has come to a dead end (…) Nexo has engaged in significant ongoing efforts to provide requested information and to proactively modify its business in response to their concerns.”

Moving in tangent with the move, Nexo will phase out its Earn Interest Product. The service, which was available in 8 states, will be terminated tomorrow i.e., December 6, 2022. Nonetheless, the crypto lending firm assured that the withdrawals of assets are open for its customers in real-time and will remain uninterrupted as its payments partners have been informed about the move.

Notably, the company pointed out that it had already stopped onboarding new US customers as part of its efforts to work with the regulators. In addition, prior to this, the crypto lending platform suspended services for residents in New York and Vermont. Nexo said,

“In the interim and until further notice, these clients will continue to enjoy access to all other Nexo products available in these jurisdictions.”

Regulatory hurdles force Nexo to quit the US market

Furthermore, Nexo stated that the regulatory hurdles were the main force driving this decision. The company stated that the Consumer Financial Protection Bureau (CFPB) recently asserted that its Earn Interest Product fell under its jurisdiction. Moreover, it is not only CFPB claiming jurisdiction but also the SEC and state regulators.

The firm was, in fact, sued by 8 states in September this year for various reasons. All the claims were with regard to the Earn Interest Product, with states claiming that the firm failed to register the product as a security. On this matter, Nexo said,

“a number of the very state securities regulators we had been cooperating with for several months blindsided us by filing actions against us without advance notice.”

Related Topics:crypto lenderNexoUnited States
Up Next