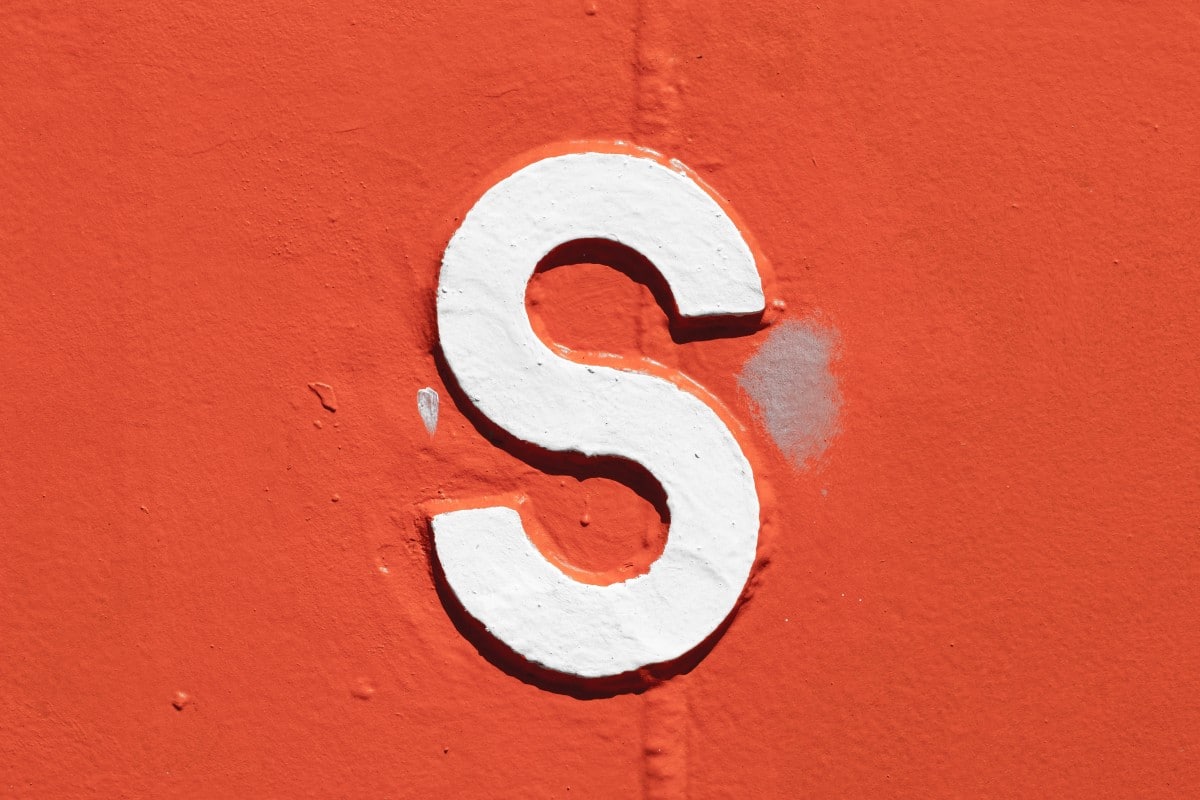 Crema Finance joins the list of protocols housed on the Solana blockchain to be hit with a hack. In the early hours of 3 July, the liquidity protocol took to Twitter to inform users of the suspension of all activities on the network due to the hack.

Coupled with constant downtimes, the Solana network has had it rough this year with the series of hacks and exploits on the chain itself. And, the protocols built on it have suffered. According to a report by Atlas VPN, the Solana ecosystem suffered five hack attacks in 2022 Q1 at the cost of $397 million. The Wormhole hack was the most significant, as it resulted in a loss of $334 million. Also, this year, hackers carted away over $52 million through the hack of Cashio, a Solana-based stablecoin project.

Currently trading at its August 2021 level, how has all of these impacted the performance of the SOL coin so far this year?

In the past six months, the SOL coin has suffered a significant decimation in its price. This is attributable to the general downturn of the cryptocurrency market so far this year. And, the series of downtimes and hacks/exploits on the Solana Chain. Spotted at an index price of $170 at the beginning of the year, SOL’s price has been on a downward trend. Exchanging hands at $32.64 at the time of writing, the price of  SOL saw an 81% decline so far this year.

With increased selling underway, at the time of writing, the Relative Strength Index (RSI) of SOL was spotted reaching lows at 40.84. Also failing to offer any succor. On the other hand, the Money Flow Index (MFI) marked a spot at 47.86 during press time.

According to data from Santiment, the last six months have been marked by a decline in some key metrics used to track the growth of the SOL coin. For instance, developmental activity on the network took on a decline since the year started and was pegged at 269 at press time. In fact, within the period under review, this metric posted an 83% decline.

Moreover, in the same period, the percentage supply of the SOL held by whales dropped by 20%.

Solana [SOL] traders can leverage this pattern to their benefit