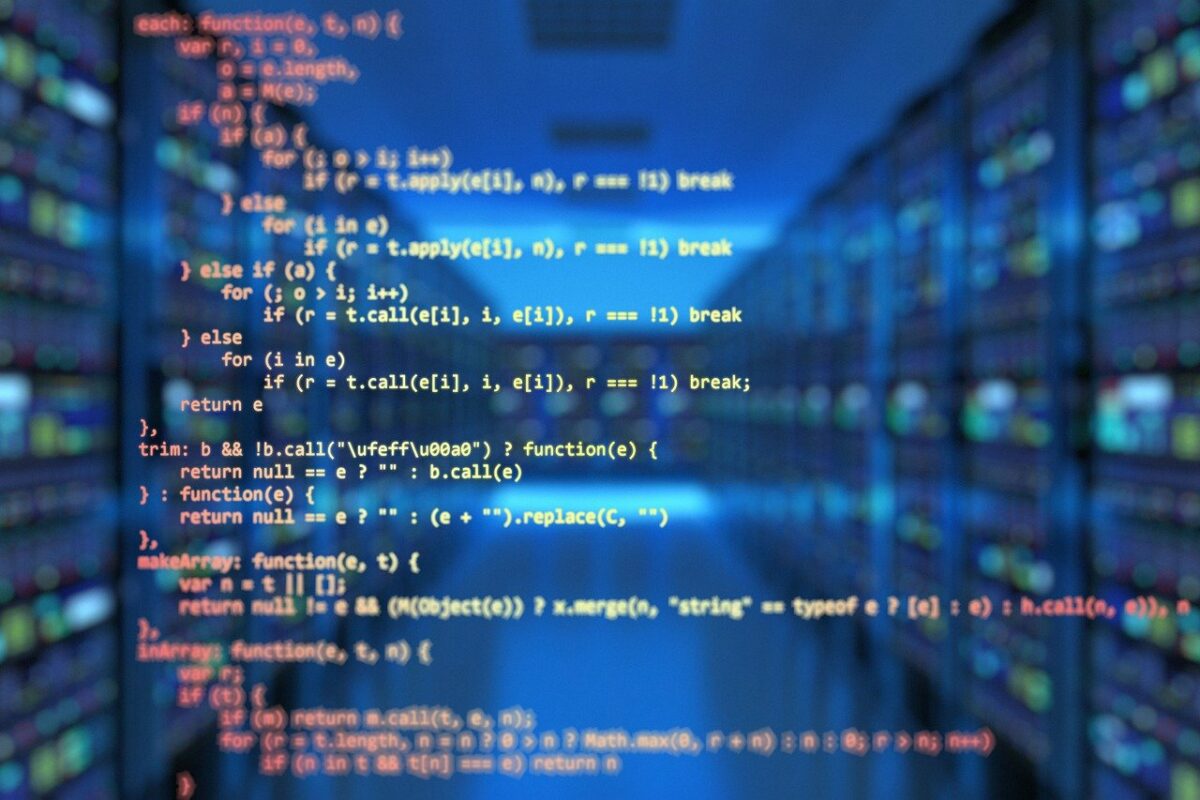 Briefs on the latest Ethereum Consensus Call have been released. It includes important notifications about the network and its progress toward the Merge. 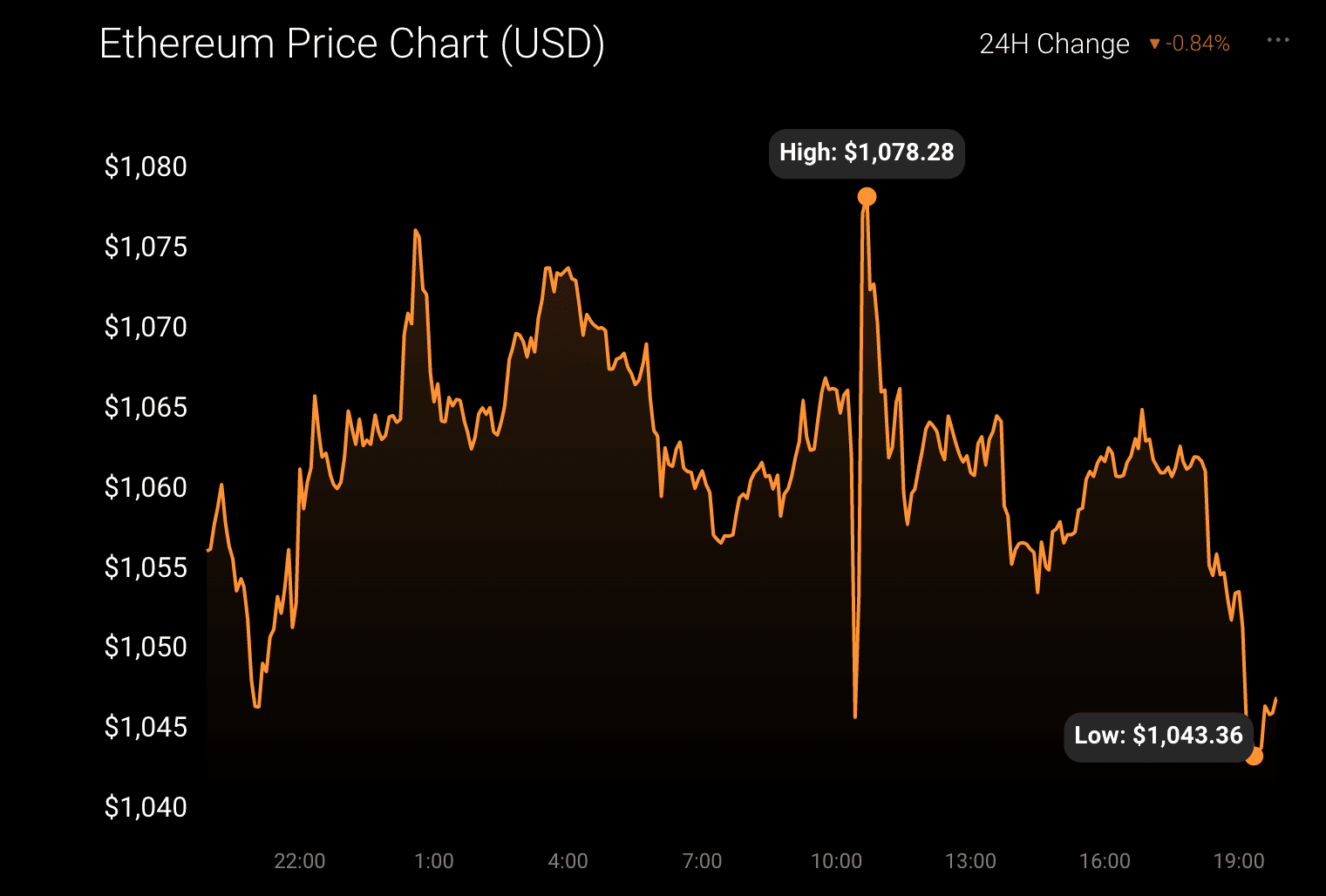 Christine Kim, a research associate at Galaxy Digital, compiled a brief about the latest Consensus- Layer Call held on 30 June. The meeting was attended by several core Ethereum developers discussing the latest developments on the network.

The major news coming out was regarding the Sepolia activation. Kim confirmed that the Merge activation on Sepolia could come up by 3 July. Sepolia will be the second of three public testnets to run through the Merge. After Sepolia, developers will only have the Goerli testnet before moving onto Ethereum mainnet.

The brief also claimed that Ethereum has its eighth mainnet shadow fork to test the Merge coming up. Developer Marius Van Der Wijden updated on the smooth transition of the Gray Glacier hard fork.

No major issues are yet to be detected before the Proof-of-Stake transition.

Where is ETH in the mix?

In light of the above-mentioned developments, it’s time for investors to be aware of all the on-chain developments which have been taking place on the Ethereum blockchain.

The metrics on the Ethereum network signal a concerning trend despite recent improvements. The native ETH suffered a great deal during the crypto crash in June. And, is in further danger of going down again. This has reflected well on the on-chain metrics.

The MVRV ratio of Ethereum has dropped from its levels observed on 25 June. But on a broader scale, there has been a stark improvement from the height of the crash. Overall, this is still an underperforming metric on Ethereum.

Another concerning variable was the social dominance metric which has continued to show limited progress. This time around, social media discussions related to Ethereum were less. However, a pump in the metric has been observed post 2 July. Evidently, the developmental activity is starting to reap rewards.

One faint hope among the studied metrics was ETH accumulation. The number of addresses holding 100+ coins hit a 14-month high of 44,449 on 2 July. This is a clear indication of ‘buying the dip’ which has revived investors’ confidence in Ethereum. 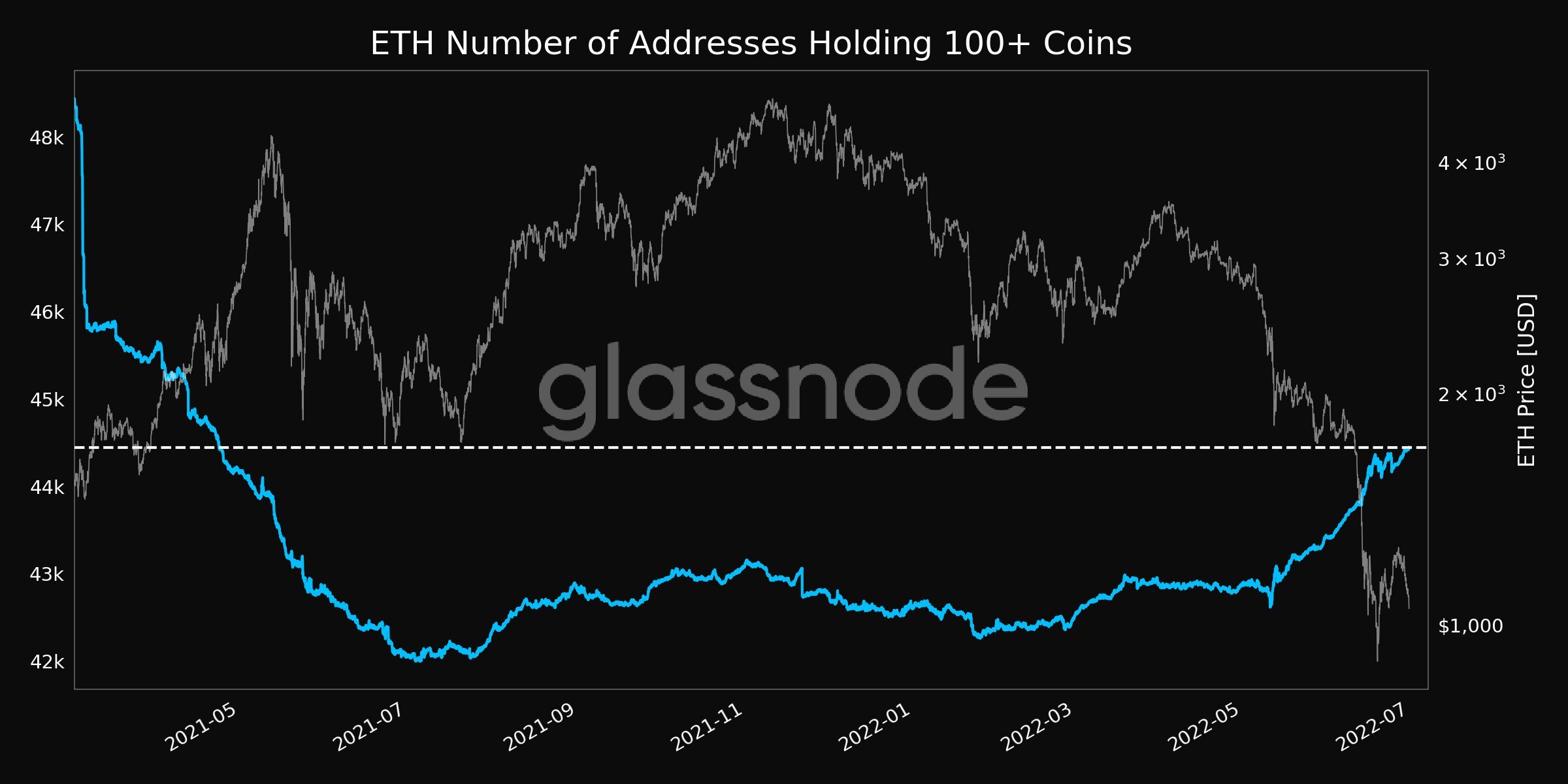 Cardano: Devil is in the details as ADA goes nuts