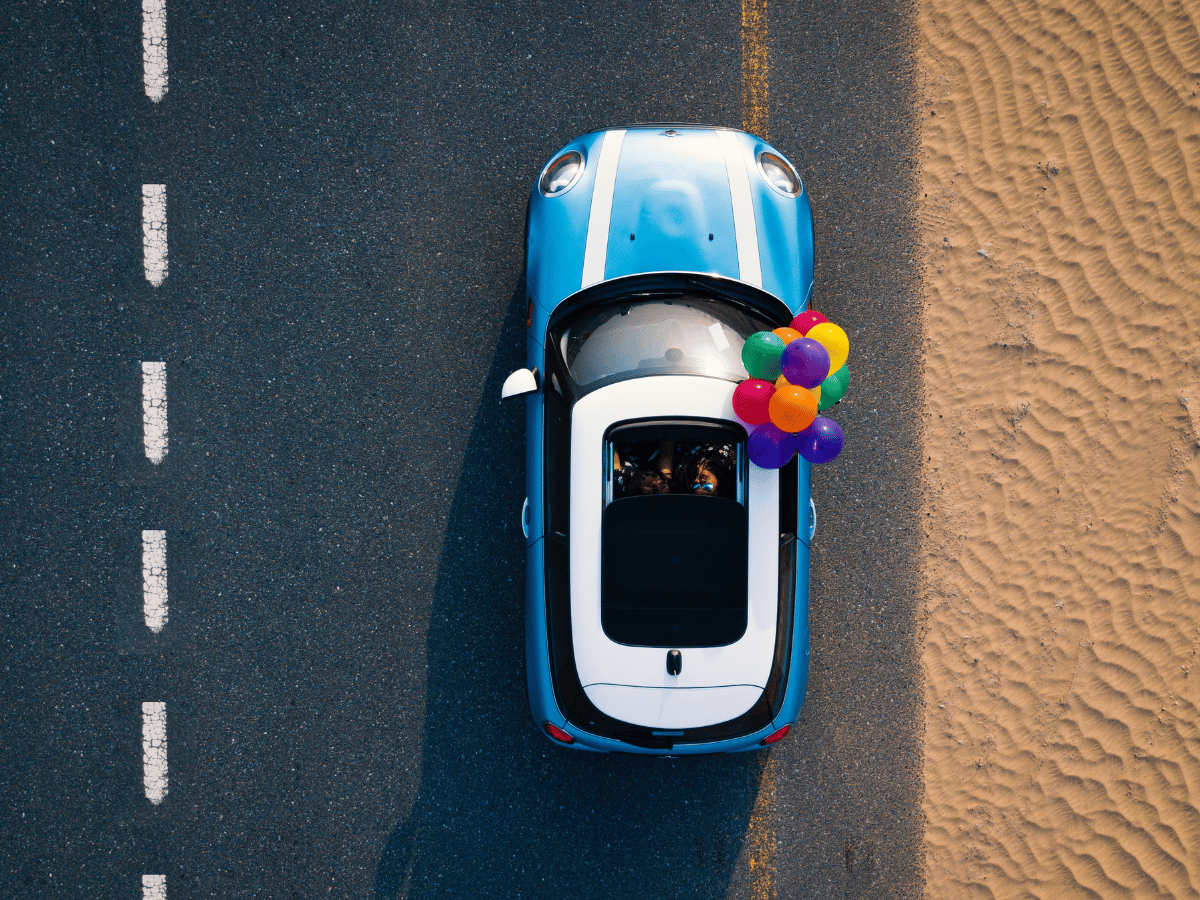 Crypto.com joined other exchanges in following CZ’s suggestion that such companies be open with their assets while following the proof-of-reserves model. The Binance CEO had called for open scrutiny after the now-bankrupt exchange, FTX, allegedly engaged in shady deals with users’ funds.

According to Nansen, Crypto.com’s holdings were cumulatively $2.94 billion and had no debts. Details from the crypto insight platform also showed that Bitcoin [BTC] topped the other assets as it formed 31.80% of the total.

The exchange’s CEO, Kris Marszalek, noted that the assets publicly displayed were only partial. In his tweet, Marszalek communicated that the full audit will be out, and shared with Nansen. However, despite the disclosure, Crypto.com’s exchange token, Cronos [CRO], could not capitalize on the positive reaction it garnered.

While the Proof of Reserves audit preparation is underway, we are sharing our cold wallet addresses for some of the top assets on our platform.

Considering its price, CRO lost 13.39% in the last 24 hours. According to CoinMarketCap, the Cronos chain native token had also decreased in volume within the same period, with a 35.40% loss. This implied that the accumulated number of tokens engaged in transactions over the previous day was modest. Interestingly, there was more to see on-chain than the price or volume revealed.

According to Santiment, it seemed that Crypto.com’s openness earned it some trust. This was because the 24-hour active addresses surged despite being at a much lower spot on 8 November. At press time, the active addresses had increased to 1,381. This state implied that unique deposits on the Cronos chain had improved and crowd interaction was at an impressive level.

CRO’s seven-day circulation also increased, rising to 777,000. This implied that a high number of CRO tokens had been used for transactions. Therefore, CRO might begin to attract more investors in the crypto ecosystem soon.

Involvement is down nevertheless

Despite the resurgence in some parts, it did not translate to increased interest for CRO in the derivatives market. According to Coinglass, the futures open interest had taken a single and double-digit downturn on most exchanges within the last 24 hours. This meant that traders were still wary of the market volatility irrespective of the exchange actions. However, emerging data from the derivatives information portal showed interest had picked up.

Additionally, CRO’s involvement among its peers per moving average had stumbled from its attempt to go higher on 3 November. As of this writing, Glassnode data showed that the NVT signal was 193.76. At this point, it meant that transaction volume was outrunning the network value. In cases like this, the token was signaling a bullish movement. Consequently, CRO’s reversal to the greens was indeed a possibility. 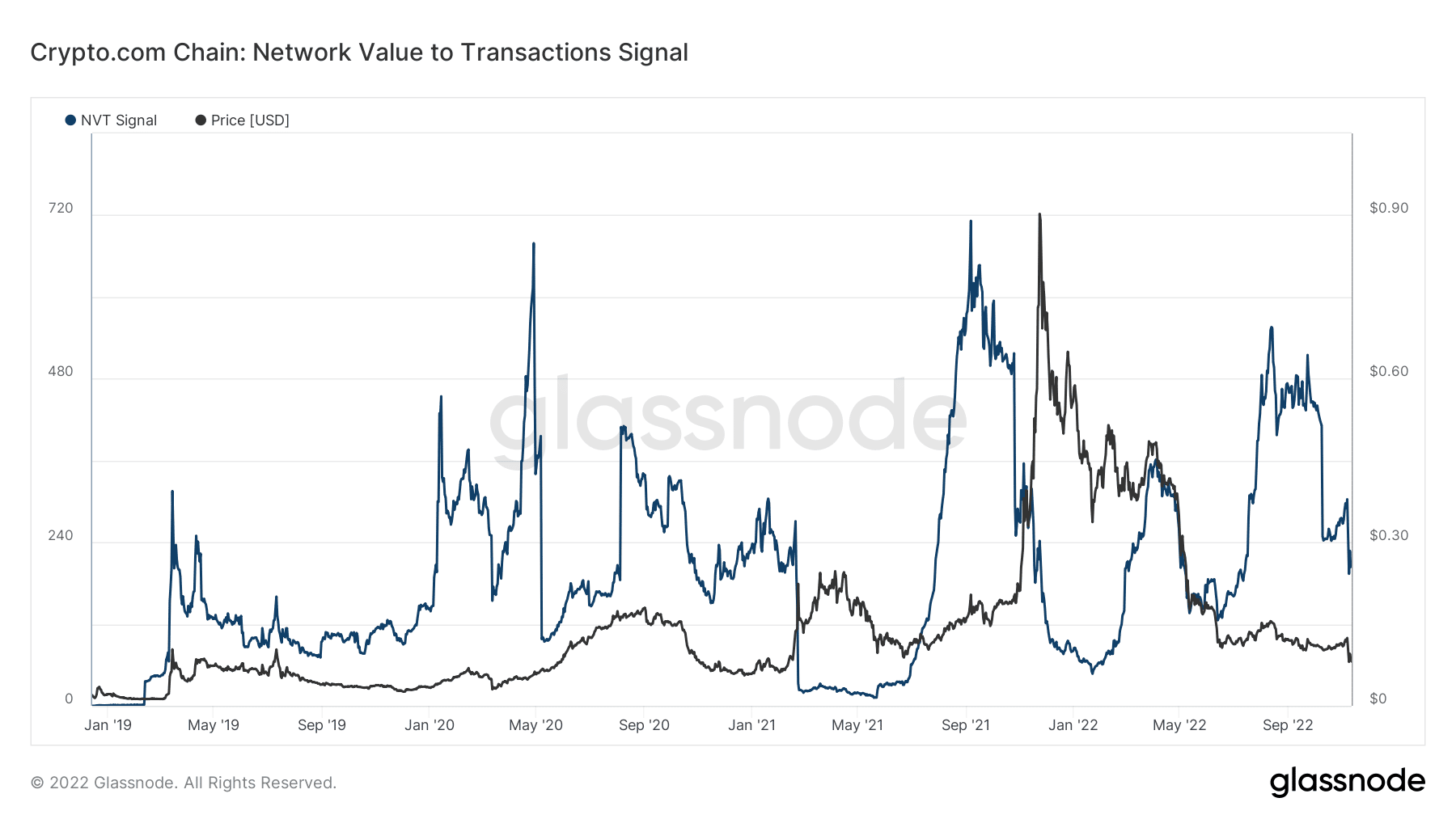