Supporting the Inter-Blockchain Communication (IBC) protocol, Cronos is the first blockchain to interoperate with both Ethereum and Cosmos ecosystems. Its Proof-of-Authority (POA) consensus mechanism integrates decentralization with streamlined, scalable, and eco-friendly transaction processing.

The Cronos ecosystem aims to empower and scale decentralized applications (dApps) for the multichain world of the future, with a focus on use cases of non-fungible tokens (NFTs), decentralized finance (DeFi), and payments. Users get to import cryptocurrencies from Ethereum, Cosmos, and other chains into Cronos. They can also port apps and smart contracts from Ethereum and EVM-compatible chains.

Crypto.com Coin (CRO) is the native utility token of the Crypto.org Chain and Cronos Chain, which are designed by CRO Protocol Labs, also known as Crypto.com. Some of its use cases include:

Cronos’ journey: The rebranding of Crypto.com Coin (CRO) to Cronos 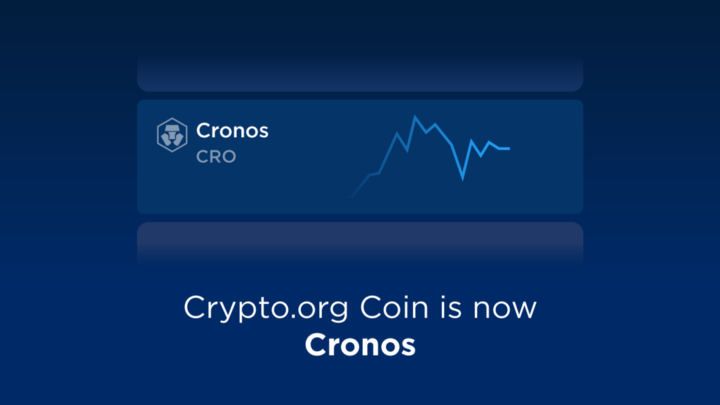 Formerly known as Monaco, Crypto.com was founded in 2016 in Hong Kong by Bobby Bao, Gary Or, Kris Marszalek, and Rafael Melo. It is currently operated by Foris DAX Asia, a Singapore-based company, which is a subsidiary of Foris DAX MT (Malta) Limited.

Crypto.com ran a successful ICO in 2017 and launched its now-discontinued token, MCO. On August 2, 2020, Crypto.com discontinued the MCO token in favor of CRO. MCO holders were able to exchange their tokens for CRO tokens at a rate of 1:33. Even though the exchange caused some outrage amongst the Crypto.com user base, many believed that this was the right business move.

Here’s a look at how CRO started: 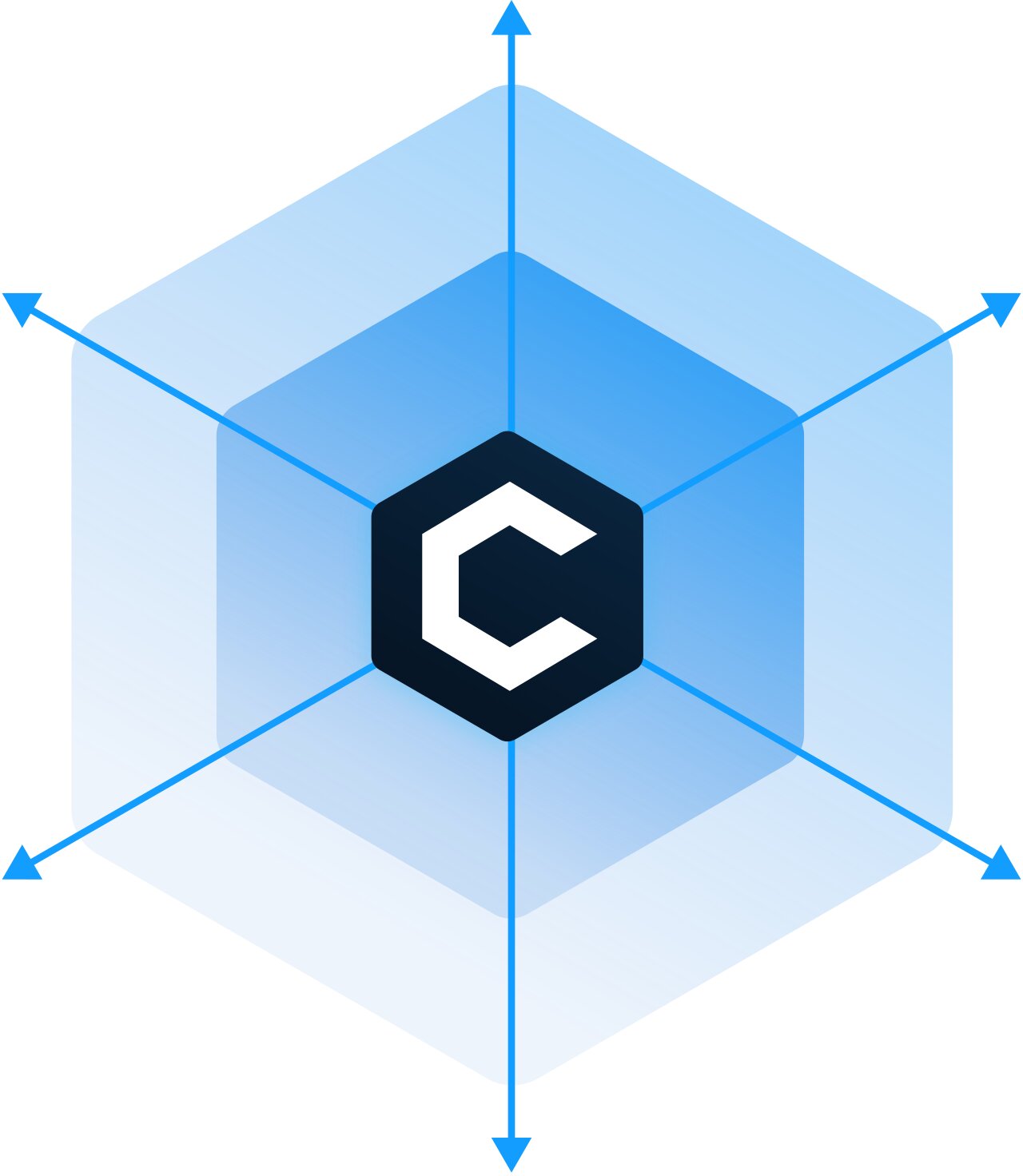 Ever since its launch, Cronos has achieved a lot. Here are some of Cronos’ important developments in the last couple of years:

On the weekly chart, a drop from $0.50 to $0.10 was seen in April 2022, after which strong bearish momentum began to dominate. Since the price has been in a downtrend, the CMF has been under the zero line, and the RSI below the neutral 50 line. As a result, there has not been much scope for bulls in the market.

Should you consider buying CRO?

Based on the price chart, traders can look to buy CRO at $0.10. However, traders looking to trade with the trend can wait for a bullish trend before beginning to buy the coin. If CRO does see movement in any direction, using the Bollinger Bands and On-Balance Volume will help traders.

According to our analysis in the short term, Cronos price prediction for April 2023 shows the average price of CRO at $0.95 and the highest possible price for April 2023 would be $1.02.

Further, according to our analysis in the long term, Cronos price prediction for August 2023 shows the average price of CRO at $1.03 and the highest possible price for August 2023 would be $1.11.

Cronos price prediction September 2023: Cronos’s price for September 2023 according to our analysis should range between $0.98 to $1.13 and the average price of CRO should be around $1.05.

Cronos price prediction October 2023: Cronos’s price for October 2023 according to our analysis should range between $0.99 to $1.15 and the average price of CRO should be around $1.07.

Cronos price prediction November 2023: Cronos’s price for November 2023 according to our analysis should range between $1.02 to $1.17 and the average price of CRO should be around $1.09.

Cronos price prediction December 2023: Cronos’s price for December 2023 according to our analysis should range between $1.04 to $1.19 and the average price of CRO should be around $1.11.

Cronos’s long term Price Prediction below is a look at CRO’s future prospect with regards to price. Cronos was last seen at $0.079, with a market cap of $2,006,216,708 and trading volumes of $16,395,673. CRO’s price prediction is possible by analyzing historical price action, current developments and social sentiment from the community.

What is price of Cronos as of today 1st February 2023?

Is CRO a good investment?

Investing in Cronos, CRO will purely depend on your personal risk appetite. As you can see over the past 24 hours Cronos’s price has witnessed a 1.80% increase and over the past 30 days Cronos has increased by 39.56%. So it all depends on if this investment will hit your trading goals.

According to our latest Cronos Price prediction for 2023, CRO should vary between $1.07 and $0.71 Please keep in mind that the crypto market is very volatile and this Cronos price prediction does not account for extreme wild swings in price.

What was the highest price of Cronos?

The highest price for Cronos was recorded in 24th November 2021 during which CRO hit an All Time High of $0.96

What is the price of 1 Cronos?

The price of 1 Cronos according to current market rate is $0.079