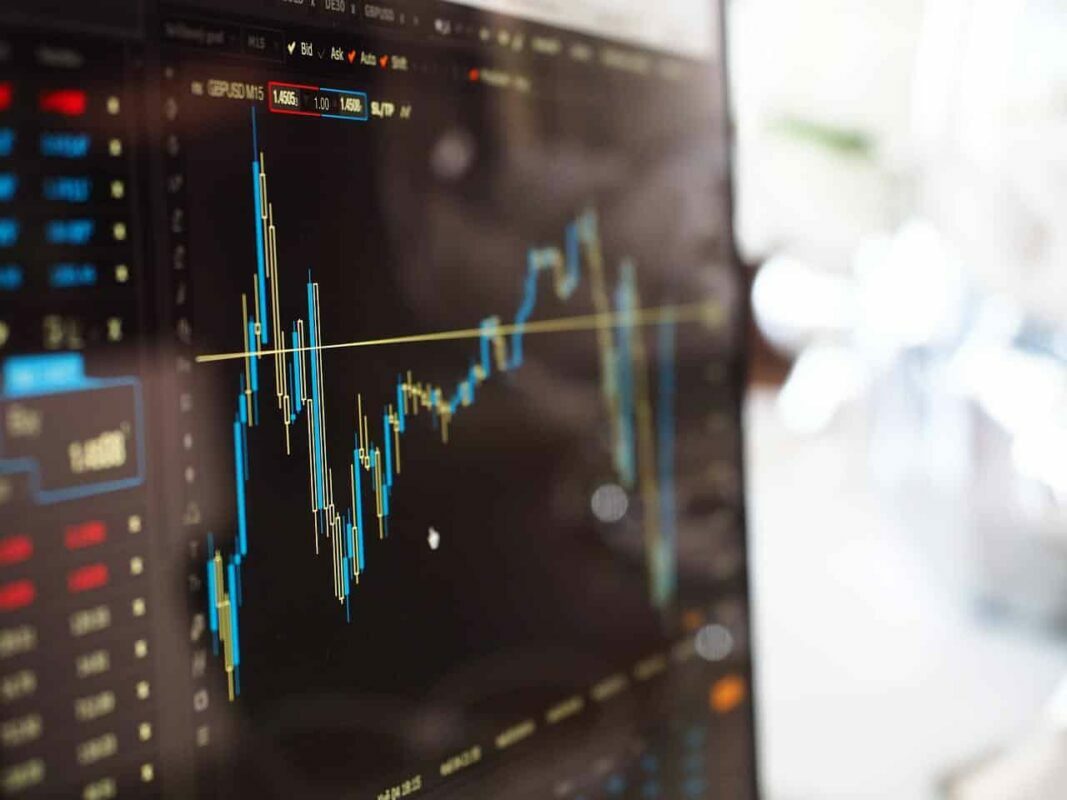 One of the world’s leading cryptocurrency exchanges, Crypto.com, recently upgraded its Visa Card policies. Thus, eliminating a critical feature that made it the most popular crypto-linked card program.

Members of certain tiers of Crypto.com’s Visa Card have now been excluded from the rebate benefits they enjoyed through Spotify and Netflix.

Starting 23 January, these cardholders will no longer receive CRO as reimbursement and have instead been given a 2% back on spending with Spotify and Netflix.

Soon after the announcement, on 23 July, Cronos became a crucial subject of discussion on social channels. And, consequently, its social dominance shot up to its 2-month highest point.

Every one out of 100 mentions concerning crypto was related to Cronos.

Notably, CRO investors have been in a tough spot for a long time now, thanks to the decline it observed from its all-time high of $0.974 in November.

After the crash, the altcoin tumbled down further on the charts and reached its trading price of $1.29, which is currently 85.5% below its top.

The consecutive dips triggered consistent losses for the CRO holders. And, the average balance on their addresses began dropping at a rapid pace. 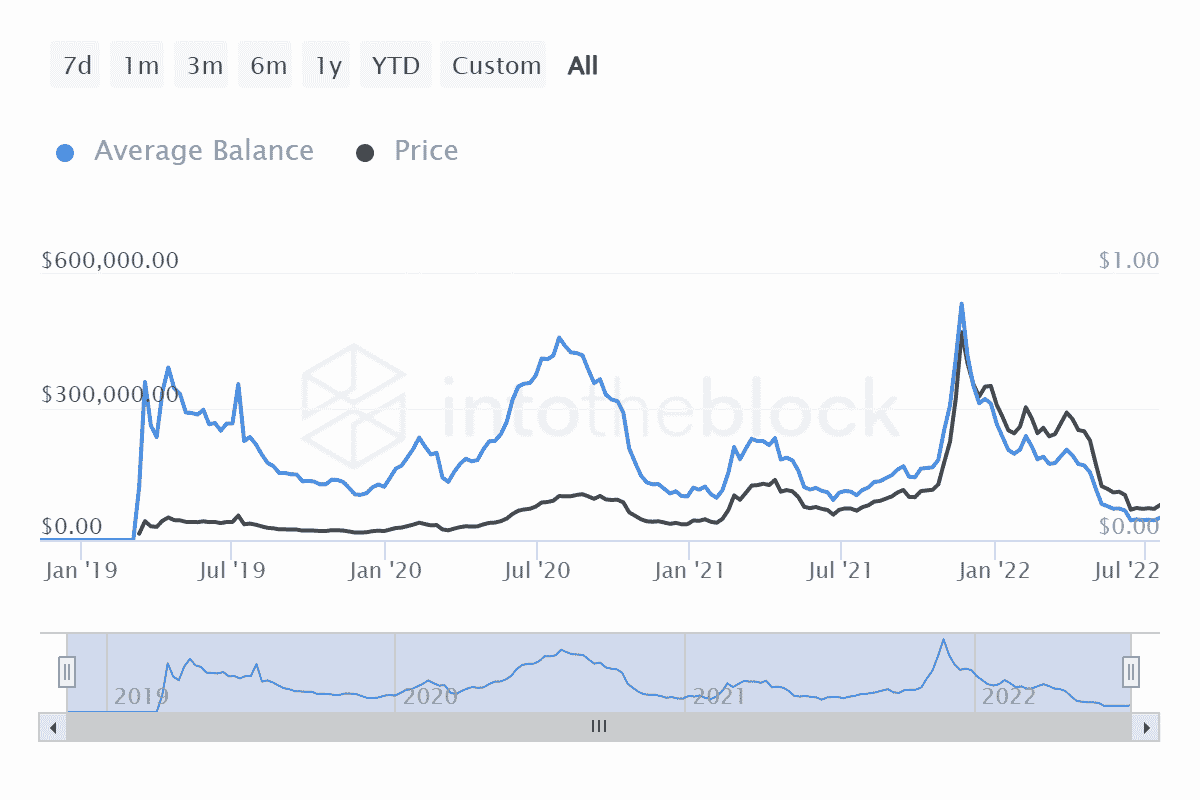 Such losses are the reason why even after the announcement of the change in policies, not many investors actually reacted on-chain.

The transaction volume remained unchanged, and the ongoing month-long accumulation worth 110 million CRO was not affected either.

And, neither did it trigger the long-term holders to move around their holdings.

Thus, at this point, it has become apparent that when it comes to crypto, at least in the case of Cronos’ holders, it is about money than it is about the network.

Why MATIC’s resistance breakout might still be on the table