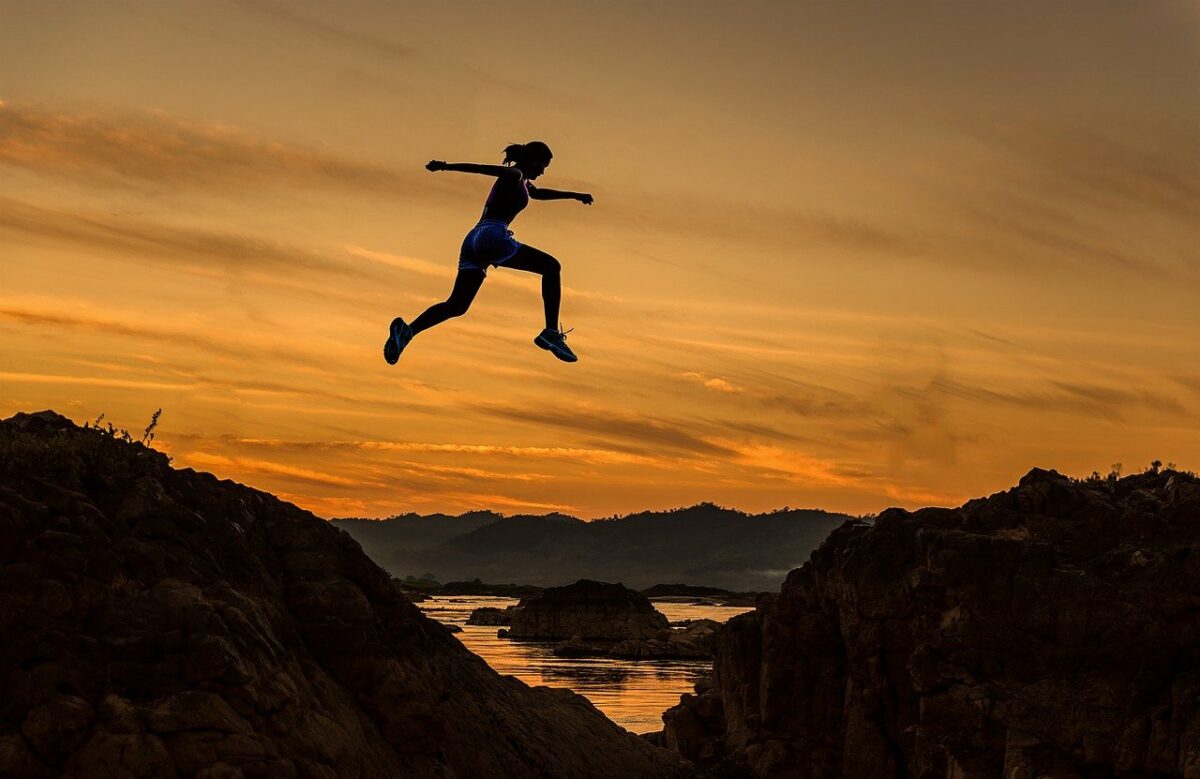 The past week or so has been a delight for crypto enthusiasts with market trends seeing reversals. Some protocols are beginning to resurge after being blanked out by the crypto winter.

STEPN is one such project. Interestingly, the STEPNNFTs collection has surged 800% in sales volume in the past week.

The NFT markets are starting to see some respite after staying beleaguered for months in the bear market.

However, recent rallies across major digital currencies have paved the way for buried projects to shine again. STEPNNFT is one to grab the opportunity and has managed to generate $4.8 million in weekly sales.

This increase has built up since 11 July and has not looked down since.

Don’t step out just yet

STEPN has released a major announcement for its users recently. The walk-to-earn gaming platform launched “Health Points” which introduces a lifespan to STEPN sneakers.

STEPN’s one of the primary concerns is that these Health Points (HP) eat into user earnings. The company has eased the tensions claiming that restoring HP is free for GST mining.

Also, users wouldn’t have to spend anything on HP at lower levels. There are also concerns about the sneakers’ utility if HP isn’t restored. STEPN claims that “HP mechanic is a long-term gradual decay of the sneaker.”

The native GMT token has been receptive to the ongoing market recovery. At press time, the token was trading at $0.98 with a 7.16% appreciation over the last day.

Moreover, the token in the last seven days has noted a gain of 4.64%. But, the surge in sales volume of STEPNNFTs collection has not affected the price of GMT.

Another interesting pattern can be observed on STEPN’s volume chart. A rare spike can be observed late on 18 July, but activity has remained stagnant this month. At the time of writing, the network volume stood at 328 million.

Related Topics:STEPNSTEPN (GMT)
Up Next

How ApeCoin [APE] traders can make profit out of this divergence