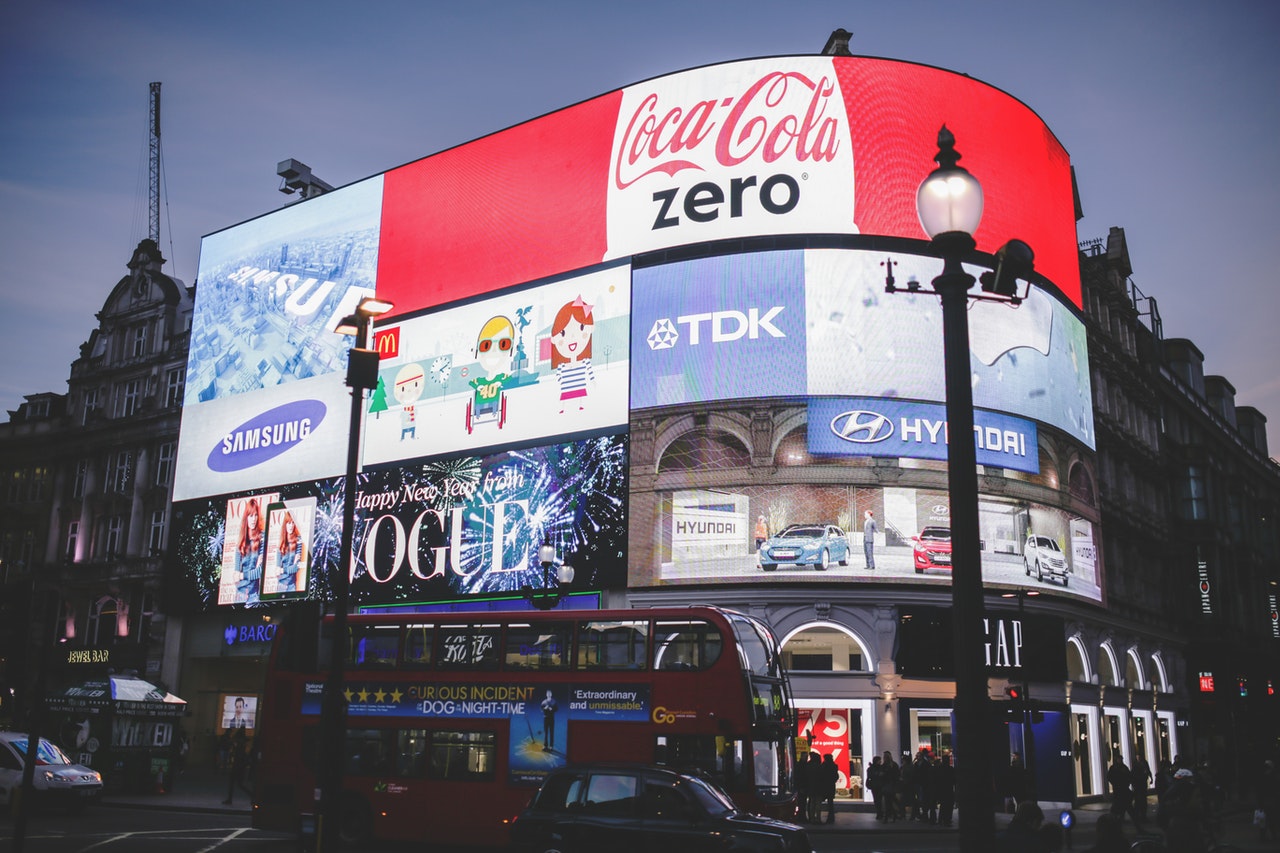 Local media reports noted that Blockchain and Crypto Assets Council (BACC) in India will include crypto ads as part of its “standardized self-regulation.”

The development follows deferral of the anticipated crypto bill from the recently concluded Parliamentary Winter Session.

Crypto platforms in India have been dealing with uncertainty for quite some time, and the industry expected clarity on promotional guidelines through the bill. Now that the bill is delayed, Ashish Singhal, founder, and CEO of crypto exchange CoinSwitch Kuber and BACC’s co-chair told the paper,

“We are in discussions with the Advertising Standards Council of India and BACC and proposed steps for every industry player to take before they open up their advertising in general. These discussions are ongoing and hopefully, we would have our SROs ready within the next few weeks.”

This essentially means that crypto players will have the “dos and don’ts” of advertising in India but its compliance will not be mandated by law. Here, it is worth noting that UK’s advertising regulator recently pulled up a football club over its fan token promotion and blocked seven ads by various businesses that didn’t meet ASA’s guidelines.

While UK’s Advertising Standards Authority (ASA) is taking prompt action to curb “misleading” crypto ads, the Indian government is yet to come out with guidelines.

“First is on KYC norms. Any user coming on to the crypto platform, what are the KYC norms, how can we standardize the norms to ensure that every player in the crypto industry follows the same standards for onboarding their customers.”

In the context of customer education, the exchange CEO noted that the idea is how to collaborate to form a common platform for users on which they can clarify any doubt on crypto.

With that, Sidharth Sogani, Founder and CEO, CREBACO told AMBCrypto that the Indian government is doing the right thing by taking time with crypto regulations. He said,

“It’s an unprecedented and evolving technology and India is a huge, complex, and large democracy. The government must protect the small consumer and investors. They are taking time, but I’m sure under the guidance of the ministers we will see a unique policy which even other countries may follow later on…”

On the crypto bill delay, Singhal is also of the same opinion that the government’s focus is on understanding “the nuances of the space,” “rather than rushing to the regulation.”

Also Read: India must streamline crypto-promotion rules, but is the Sixth Schedule the solution?

Related Topics:Crypto adsIndia
Up Next

Cryptocurrency regulatory bill to be introduced by Senator Lummis next year