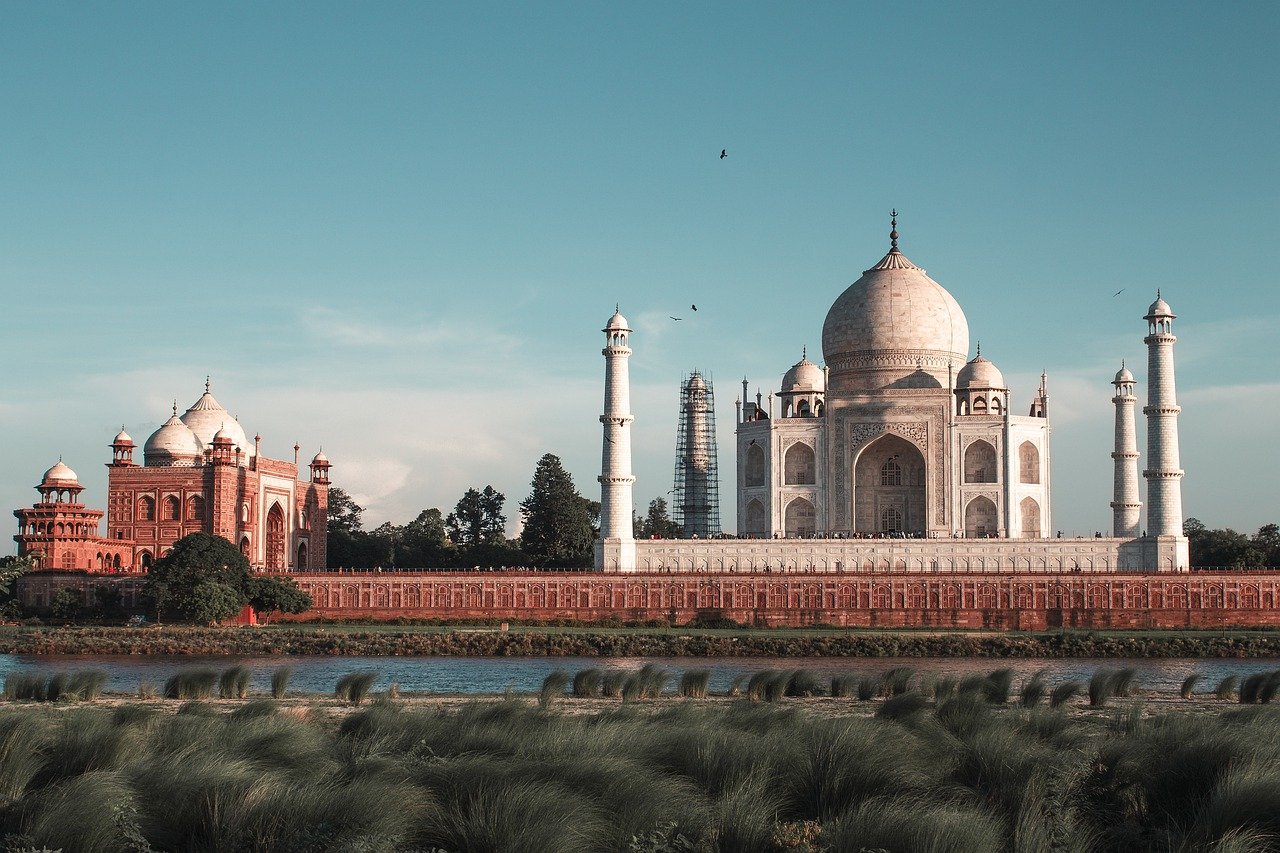 The Winter Session of the Indian Parliament that kickstarted on November 29, concluded on December 23. However, the much-awaited crypto bill didn’t make it to the house, for the second time.

Crypto platforms in India have been dealing with uncertainty for quite some time. And this is not the first time when the community was expecting clarity through a bill. Previously, the bill was expected in the Budget session but was also deferred to be tabled again under the reworked ‘The Cryptocurrency and Regulation of Official Digital Currency Bill, 2021,’ this year.

Now that the bill was removed from Parliament’s agenda, media reports have been suggesting that an ordinance for crypto regulations can be expected next year.

They note that in 2022, five Indian states are heading for Assembly elections and sources claim that the government does not want to “rush” the crypto-bill. It is speculated that the administration will work on a crypto-ordinance after the state elections, one that will be in line with the “global framework.”

In this regard, Siddharth Sogani, the founder and CEO of CREBACO opined,

“I believe a proper set of regulations will take more than three years.”

He had also told AMBCrypto previously that India has great potential, noting that the young and large population, jobs, and investments make India a positive market. Further, he also stated, that there is a

“…bigger opportunity than any other country in the world for crypto if regulated correctly.”

Last time, Finance Minister Nirmala Sitharman had clarified that the proposed rules are still waiting on the sign-off for the Cabinet and are under finalization.

Rameesh Kailasam, the CEO of the advisory body, IndiaTech, told Insider that India may not bring out a separate bill for crypto at all. Instead, the administration goes around to make changes under existing laws to incorporate the new asset class and overlook money laundering and international transfers. Kailasam said,

“However if a separate law is being written it will still require to go through a process of writing, law ministry approval, cabinet note, introduction into Parliament, debate and passing in both houses, presidential assent before things come into shape. It will still require respective changes in all relevant laws and rules. So ideally we may be looking at the budget session when things likely may come alive on this fully.”