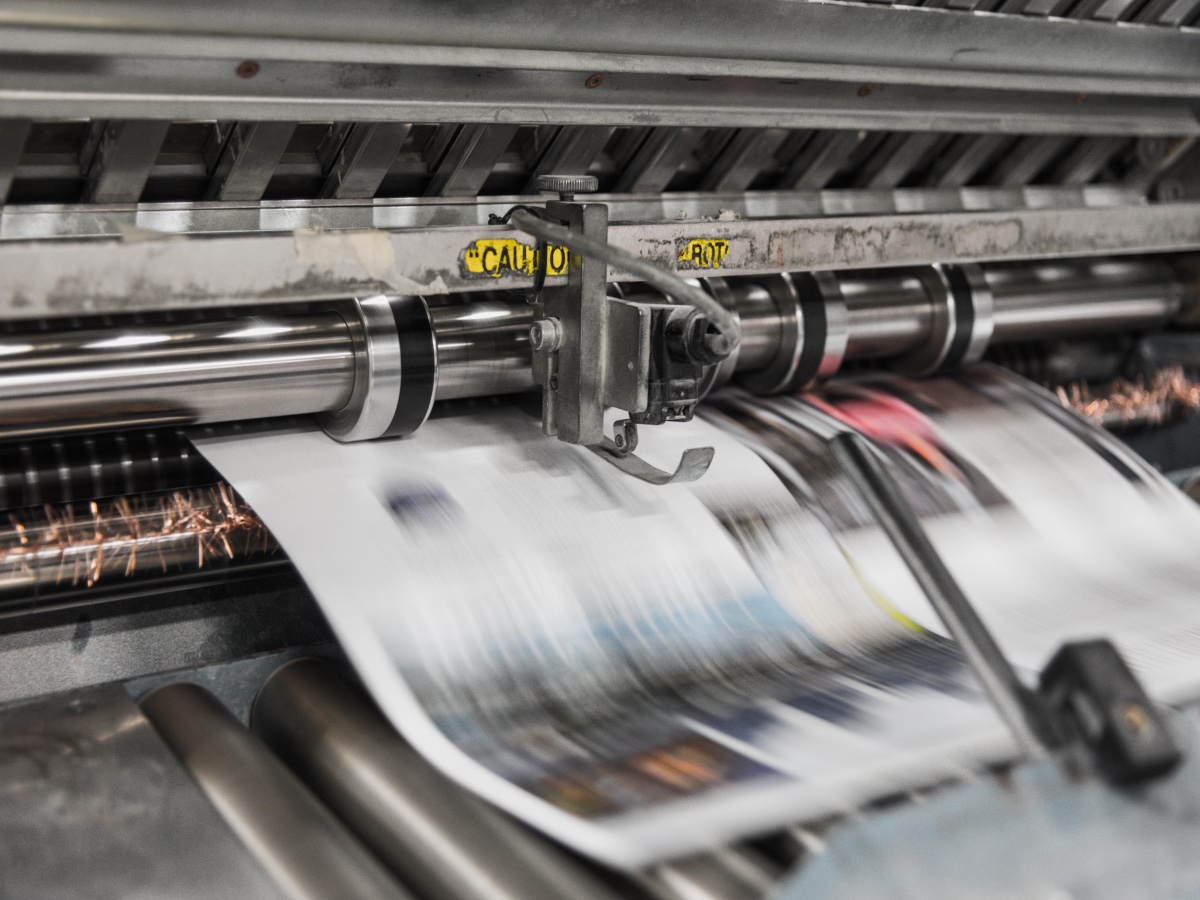 As 2022 dawns, crypto journalists and podcasters are on a hunt for the year’s biggest events and scoops. However, according to Thinking Crypto podcast host Tony Edward, one story is set to take over the year.

One story to rule them all

The story is none other than the SEC vs Ripple Labs lawsuit. Edward began by pointing out journalist Charles Gasparino’s tweet affirming the same theory.

2022 will likely be the year the biggest story in the #Crypto space unfolds: @Ripple vs @SECGov. Win for Ripple/#XRPLcommunity will put limits on @SEC_Enforcement power over crypto. A government win and the commission’s powers are enhanced to the point it could go after @ethereum

Like Gasparino, the podcast host stressed that either a win or a loss for Ripple could permanently change crypto regulation in America. Calling it the “biggest story” in the space, he said,

“There’s so many things hanging in the balance here. Because, you know, Ripple has talked about companies leaving the United States because of lack of regulatory clarity. We know of the conflicts of interest with Jay Clayton and William Hinman. We have John Deaton filing on behalf of XRP holders..”

What’s more, Edward also went so far as to suggest that the results of the lawsuit could affect the crypto market’s bull run itself – and perhaps make it go “parabolic.”

Coming to the outcome of the case, the podcaster guessed that Ripple would win the lawsuit, but would have to pay a fine. Adding to that, it’s not just journalists watching the lawsuit. Edward added,

“I’ve spoken to some of the founders and people who work at these other [crypto] projects. They’re watching this closely, my friends…”

One thing is for sure. 2022 won’t be anything like 2021 in terms of crypto regulation, as more Senators push for Congress to take note of fintech innovation in America. With several crypto bills proposed, and both industry stakeholders and lawmakers calling for regulatory clarity, a response from the highest levels of the American government seems more likely this year.

Circling back to the crypto media’s focus areas, it’s also worth noting that Ripple’s general counsel Stuart Alderoty was put on Protocol’s list of “key people to watch in the coming regulatory battles.”

Thanks @benpimentel! Honored to be included in this list of notable folks. 2022 is going to be a big year for crypto. https://t.co/geidxivtkr

Crypto watchers can look forward to SEC vs Ripple court updates after 19 January – the day on which the last expert deposition is scheduled to take place. Deliberative process privilege, or an agency’s right to protect its decision-making process, is likely to be a burning issue too.

What’s more, crypto lawyer John Deaton, who is representing the interests of over 50,000 XRP holders, will probably find a way to ensure that investors’ perspectives also make it into the news.

Active users vs addresses; questions over the apt metric to depict Phantom’s growth